With policy changes racking up on every news channel, we lose sight on the possible posed after effects. For those of us whom opt for the luxury of experiencing the world for enrichment purposes, traveling seems like an adamant task amongst millennials. Millennials became the largest group of travelers as of 2016 but there are levels to everything, including being quipped with your passport. A new year is promising a new set of guidelines for your handy dandy little blue book (depending on where you reside). Don’t be caught without this knowledge and be sure to share with your fellow.

As of November 1, 2016 glasses are no longer allowed in passport photos, as glares reflecting off the lenses led to the State Department turning away thousands of applications because of bad photos. Don’t fret, you can still wear those frames in your passport selfie if medically necessary. In this case, just make sure you submit a doctors note. However, expect this leniency to change, and look for continued guidance on proper photo protocol as officials look to cut down their time turning away applicants. Come 2017, passport pages will reportedly also have numbers on them, which should help travelers keep track of roughly how much time they have to renew. (Some countries will not accept passports with fewer than four pages remaining.)

We won’t even lecture you on the importance of having a passport but we will say that if you haven’t filled out your app to apply then you should do so immediately. The reason being that application rates will increase like every year whether people will be renewing or just applying for the first time. Think of the retired Baby Boomers, your parents, and newly Gen Z era that are chomping at the bit to taste gelato in Italy – and then there’s you amongst the hundreds of thousands of millennials that want to travel the world. Also, you have to consider that those who had to grab a passport as a result of the Western Hemisphere Travel Initiative are now in need of renewal and the January 2018 implementation of the Real ID Act which requires more than just your drivers license for domestic travel. Officials say they expect 20 million passport renewal requests in 2017.

As quoted by the Condé Nast Traveler article, passports will have a security upgrade. The new and shiny passport will come with an embedded data chip on the information page which will help tremendously in identity theft circumstances as well help prevent your book from getting wet and bending. The passport number will also be laser cut as tapered, perforated holes through pages—just one of several components of the “Next Generation” passport, including an artwork upgrade, new security features such as a watermark, “tactile features,” and more “optically variable” inks. In other words: Some designs on pages will be raised, and ink—depending on the viewing angle—will appear to be different colors.

The feel good moment of this article is that renewing your passport next year may become easier than ever before. According to Brenda Sprague, deputy assistant secretary for passport services at the Bureau of Consular Affairs, the process by which we renew our passports may be getting a digital facelift. Quoted in U.S. News and World Report, Sprague said that a new platform that will allow people to renew their passports online is “in the works,” for 2017. If you can’t fathom waiting that long, literally a few weeks away but we won’t judge, passport-expediting companies like It’sEasy allows users to take a selfie as their passport photo and submit their entire application through an app. No excuses – apply for your passport and experience something bigger than yourself. 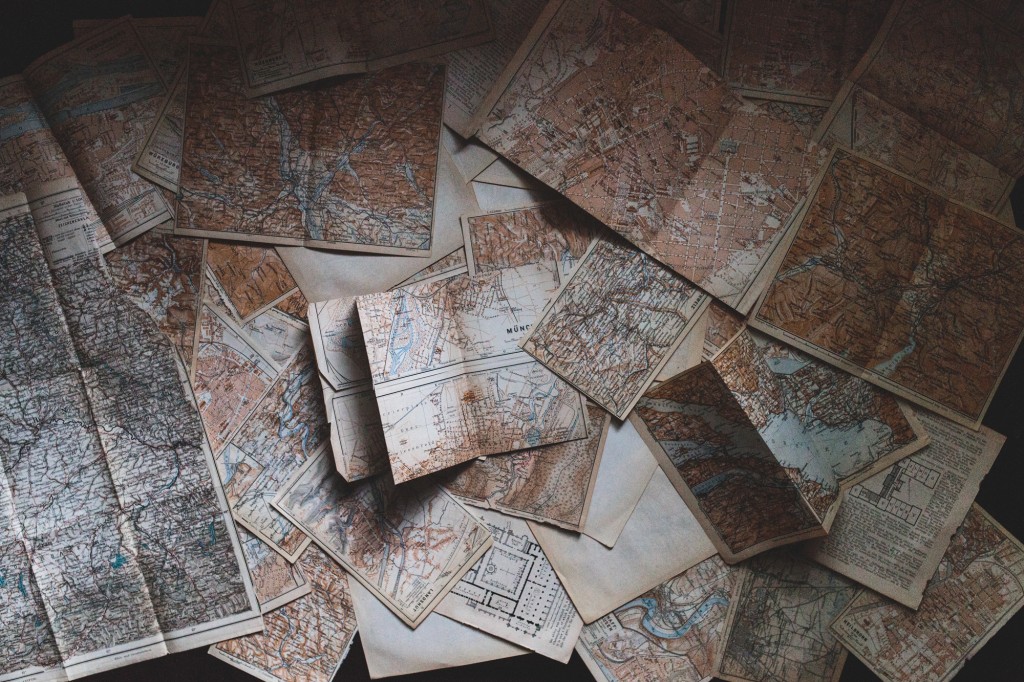 How to Guard Your ‘Yes’ and Get More Productive

Negotiation 101: Diddy’s Position on the Power of Walking Away