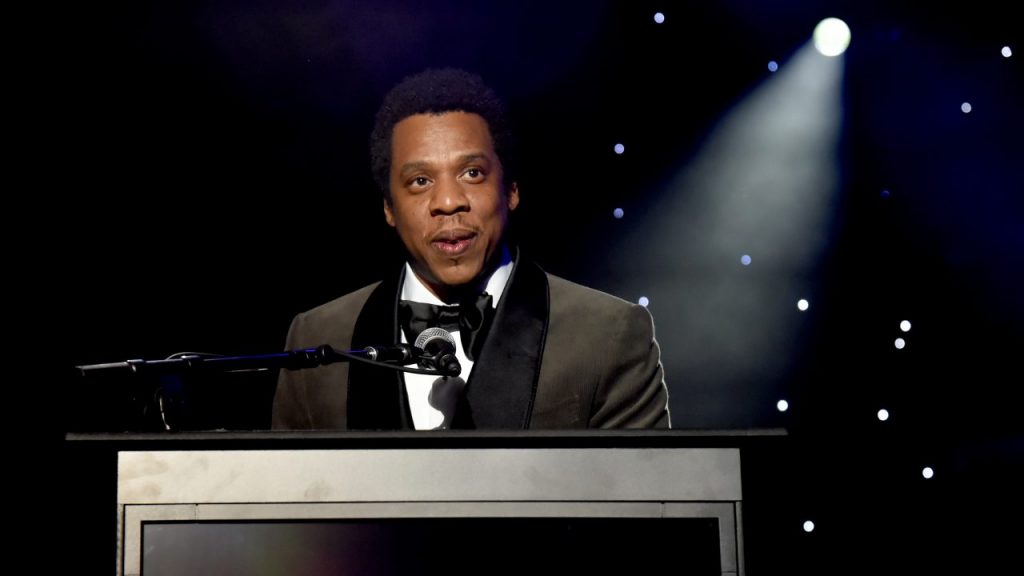 Shawn “Jay-Z” Carter grew up in the projects in Brooklyn. His family struggled to make ends meet and he started dealing drugs as a teen.

As of the end of 2017, the business mogul and hip-hop artist is worth $810 million, and he and his wife Beyoncé are a billion-dollar couple.

He’s learned some key money lessons along the way, some of which are hidden inside his lyrics. Here are three:
“I bought every V12 engine / Wish I could take it back to the beginnin’ / I coulda bought a place in DUMBO before it was DUMBO / For like 2 million / That same building today is worth 25 million / Guess how I’m feelin’? Dumbo”

Jay-Z has dropped millions on his car collection. But cars are a depreciating asset: The moment you drive a new car off the lot, its value goes down by about 20 percent.

A better way to invest his money may have been in real estate. As he points out on this track, his home city of Brooklyn has become one of the trendiest neighborhoods in New York City.

Even if you can’t invest in properties like Jay-Z can, real estate can be a valuable asset “for a great many people,” says legendary investor Warren Buffett. Other financial advisors call home-ownership “an escalator to wealth.”

You credit score, represented as a number between 300 and 850, will allow you to make big purchases later on, such as insurance, a car or a home. The lower your score, the less trustworthy you seem to potential creditors, which could mean a higher interest rate or that you don’t get the loan at all.

You can check your credit score for free using sites like Credit Karma and Credit.com. If you’re not pleased with your number, read up on ways to improve it.

As his lyrics make clear, Jay-Z is not just an entertainer. He’s a full-fledged entrepreneur.

The rapper-mogul started his own label, Roc-A-Fella Records, in 1995 with the money he got from a deal with Payday Records. Since, he has started a clothing line that was sold for $204 million, opened an upscale sports bar and restaurant in Manhattan and launched music-streaming service Tidal.

Thanks to his entrepreneurial success, Jay-Z is the second richest hip-hop artist in the world. Like most wealthy people, he is not content with just one stream of income, and that strategy has served him well.

Top 5 Reasons You Need Everything In Writing