When I was in second grade, I wished I had “white people hair.” My best friend and I were frustrated with our natural hair and wanted it to be easily manageable like our white friends. “They can just wash it and go!” “Their hair isn’t nappy so it doesn’t hurt when their mommies comb it out!” As we sighed at our apparent misfortune and went on about our days, it’s hard to believe these were our thoughts almost 15 years ago. Slowly but surely, as we have gotten older, we have learned to accept and embrace our natural hair. It has not been an easy process and I admit I still had those “I wish I had ‘good hair’” thoughts at times, but over time they have been diminished, with great thanks due to my fellow black females of today’s generation.

Thankfully, we are living in a time where young black women are finally embracing the various aspects of their beauty, including natural hair. Gone are the days of feeling pressured to slather our hair in chemicals and strain it with hot combs to get it bone straight. We have endless YouTube tutorials on natural hair care routines and products to use to flaunt our natural textures. I now proudly flaunt my natural hair whenever I want, without shame or fear of feeling inferior in beauty. Our black female population has truly come a long way in our confidence, standing up to injustices and speaking our minds. I felt that it was time to round up such examples and give the community a proper shout-out: 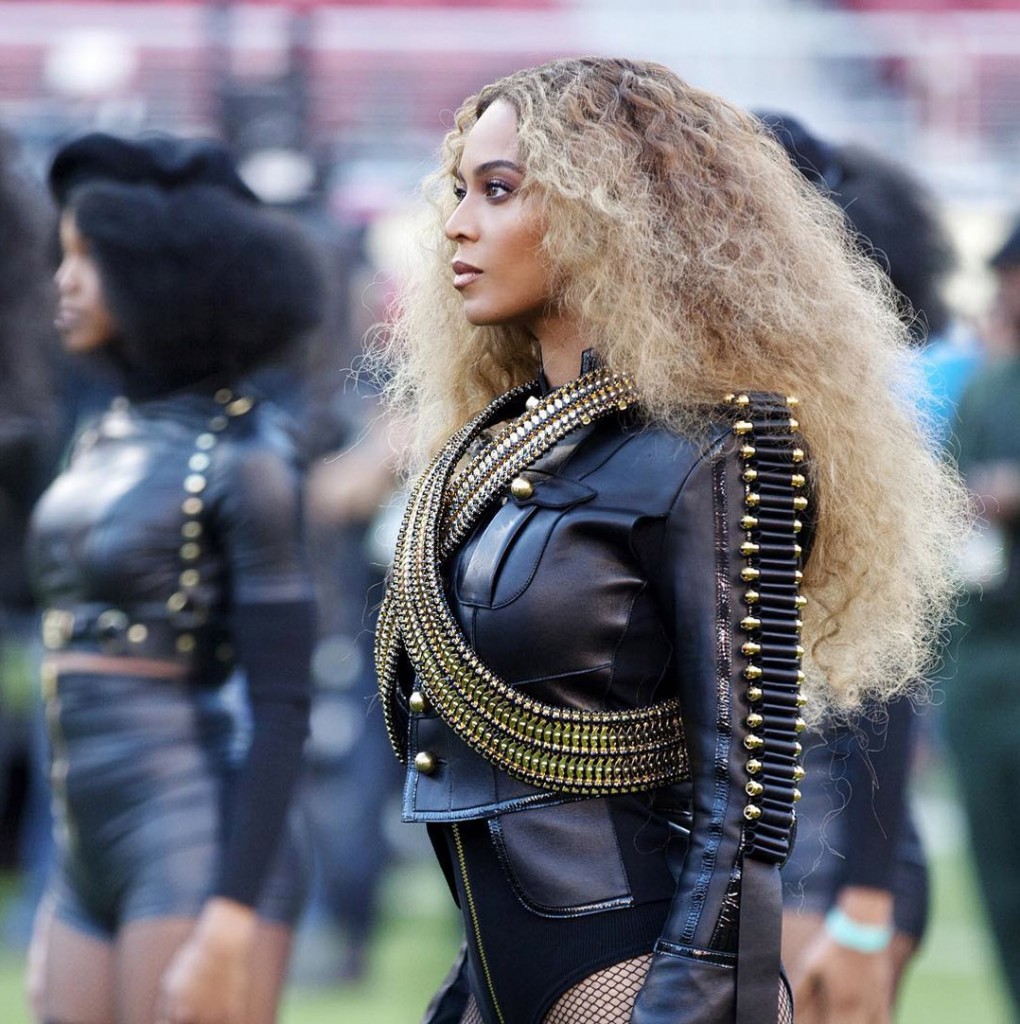 Beyoncé took celebrity activism for the country’s racial injustices to an entirely new level when she used her enormous star power and addressed such issues on one of the most popular American events: the Superbowl. In February, just one day after releasing her also controversial music video “Formation,” Queen Bey got on national television, her backup dancers clad in Black Panthers-inspired attire for the Superbowl Halftime show, as she clearly showed her stance on the rise of police brutalities, and glaring systemic racism examples plaguing the country. She was met with both praise and harsh criticism, some arguing that the act was inappropriate for a family event, while police have argued that the imagery in “Formation” is is anti-law enforcement. Tampa Police Benevolent Association President Vincent Gericitano even said in a statement that his group’s officers were “disgusted” with both Beyoncé’s show and music video. As many social media users and even Saturday Night Live pointed out, it seemed that many in society just realized that Beyonce was indeed a black woman, and were rather upset that she’d decided to use her huge platform and influence to voice her concerns and rally for justice. Since the event, Beyoncé has continued to speak out against racial matters, releasing a statement on her website earlier this month in the wake of the deaths of Alton Sterling and Philando Castile, urging others to stand up against police brutality and killings.

“We’re going to stand up as a community and fight against anyone who believes that murder or any violent action by those who are sworn in to protect us should consistently go unpunished,” the statement reads. “These robberies of lives make us feel helpless and hopeless but we have to believe that we are fighting for the rights of the next generation, for the next young men and women who believe in good.”

Over the past year, our social media accounts have been graced with unprecedented photos of our young women flaunting their beauty in custom prom dresses inspired by traditional African prints. Surely setting them apart from the expected princess dresses and high slits, these beauties definitely stole the spotlight and praised their heritage. Everyday black women and celebrities alike are also flaunting dashikis, traditional African shirts and tunics, in everyday attire, further embracing their roots and showing that African fashion is beautiful and deserves to be spotlighted. 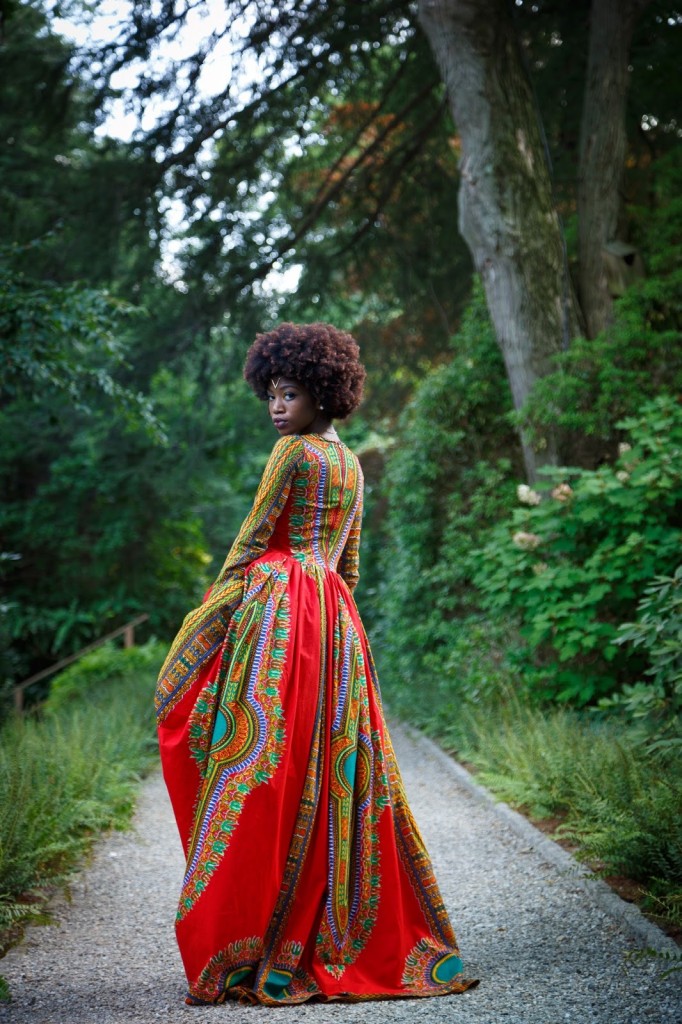 Kyemah McEntyre absolutely slayed, and changed, the prom dress game when she designed her own stunning African inspired dress in 2015 at age 18, inspiring a slew of other young black women to show off similar styles for their prom night.

3. Speaking Out Against Cultural Appropriation

All hail the young ladies of our generation for staying woke and pointing out society’s glaring examples of cultural appropriation. Entirely too many women have become obsessed with “Kylie Jenner lips,” which sparked the Kylie Jenner Lip Challenge in 2015. Countless young women used various methods to temporarily achieve the plumped pout of Miss Jenner, who herself has temporary lip injections. Her lips have been praised for being full and beautiful and creating a new standard of beauty in society. However, many women have pointed out what’s wrong with this picture. Black women are often criticized for their natural, full pouts, with haters saying they are too big and look like apes. In February, Ugandan model Aamito Lagum, 23, was attacked by countless online trolls after modelling a lipstick on MAC’s Instagram page: 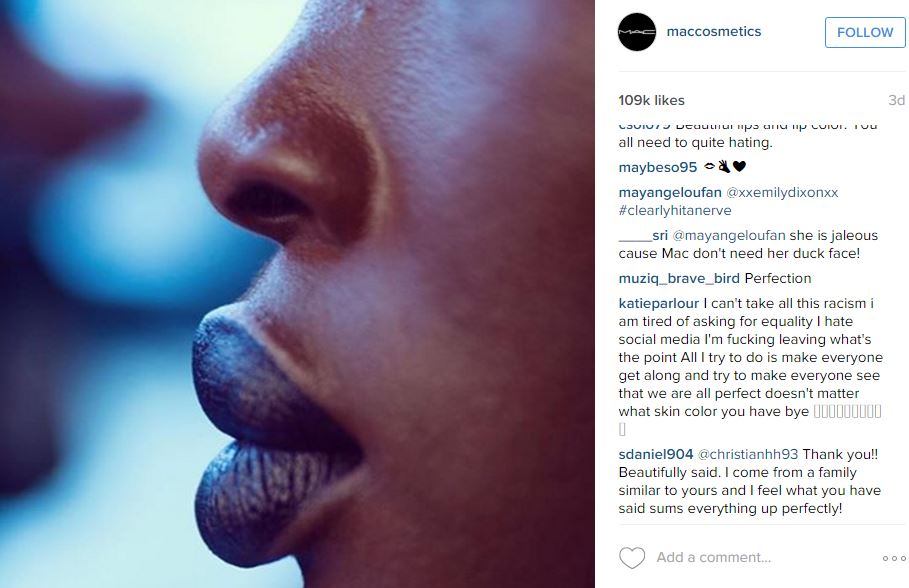 Commenting on the photo, one user said, “’Black women will never be as beautiful as white women. The only argument blacks have is they have more melanin like that matters.”

However, once Kylie Jenner comes onto the scene, full lips are hailed as unique, beautiful and highly sought after. Hello to a shining example of cultural appropriation, in which traditional forms of Black beauty that have been around for generations and are usually looked down upon or criticized are praised and considered unique and a new trend when sported by non-black females. Other examples are cornrows, which African women have been wearing for centuries, being described as an exciting new trend called “boxer braids”, supposedly inspired by the UFC, and the hot comb, which has been widely used by black women since being patented by black female entrepreneur Madam C.J. Walker in the early 1900s, being the newest hair styling tool. Sigh…

The UFC is inspiring this hot new hair trend https://t.co/UnWVyjA9oN

Outspoken celebrities like Amandla Stenberg and Zendaya have received well-deserved praise for using their platforms to call out such problems and educate society.

When asked about the “hot new trend” of boxer braids, Zendaya told PopSugar Beauty in March: “Well, first of all, braids are not new. Black women have been wearing braids for a very long time, and that’s another part of the frustration. We’ve been using that as a protective style, as a hairstyle. That’s been in our culture and our community for a very long time. So it’s not this new, fresh, fun thing. Another problem is it became new and fresh and fun, because it was on someone else other than a black woman. You know what I mean? So that is the frustration. That’s where the culture appropriation element comes into play.” 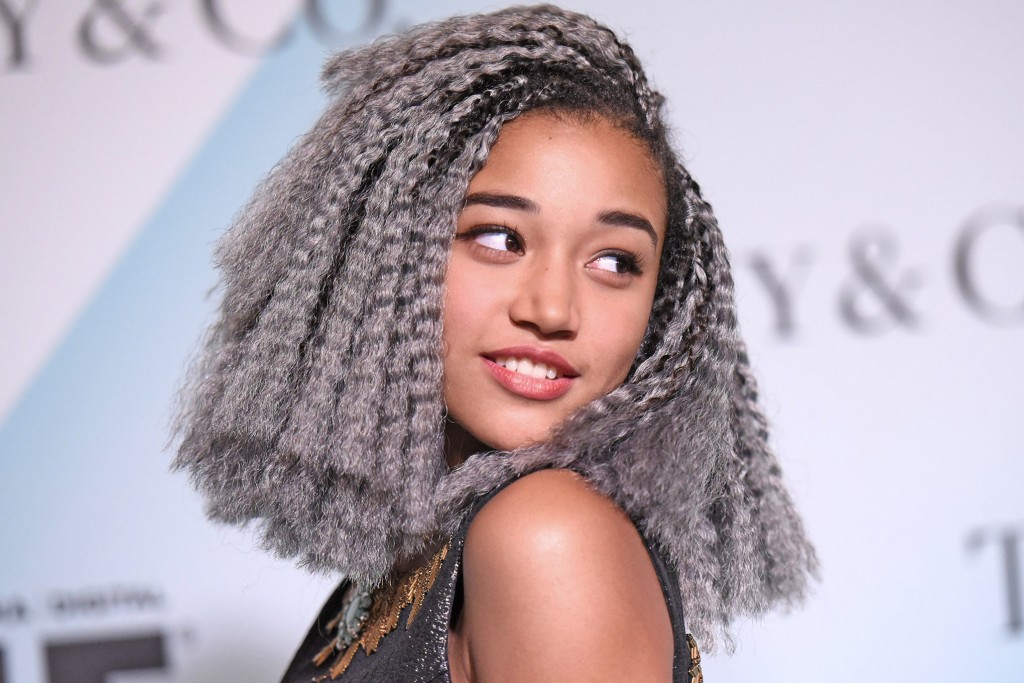 4. Admitting the Realness of Colorism 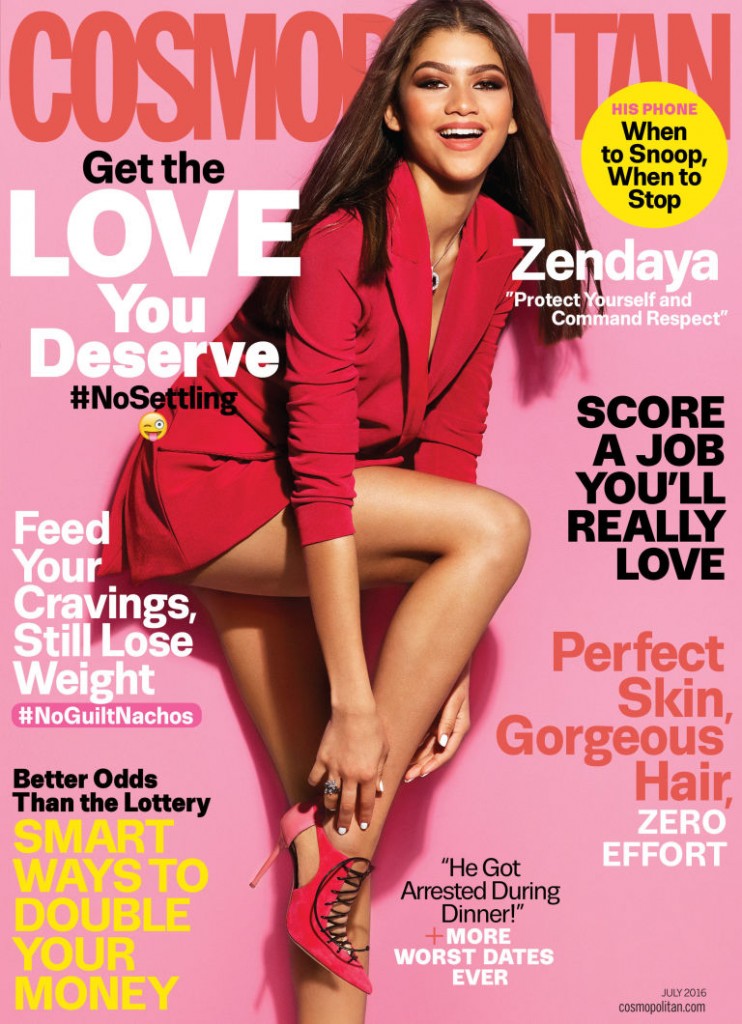 Zendaya also made headlines this month after speaking about the issue of colorism in the June 2016 cover interview of Cosmopolitan. Colorism, most easily described as the pitting of light-skinned black women against dark-skinned black women, with light-skinned women viewed as more beautiful and desirable, has caused shameful rifts within the black community for years. When asked about the issue, Zendaya stated:

“I feel a responsibility to be a voice for the beautiful shades my people come in. Unfortunately, I have a bit of a privilege compared to my darker sisters and brothers… Like people question, Would you listen to Zendaya if she wasn’t the same skin color? And that’s an honest question. Can I honestly say that I’ve had to face the same racism and struggles as a woman with darker skin? No, I cannot. I have not walked in her shoes and that is unfair of me to say. But I’m completely behind that woman. I want to be a part of the movement and growth. And if I get put in a position because of the color of my skin where people will listen to me, then I should use that privilege the right way.”

Yes, yes and yes. It is this kind of boldness and honesty that Zendaya and so many black women of our generation have embodied that continues to educate, enlighten and bring attention to issues in society that need to be discussed. My hat goes off to these women and the black female community as a whole for speaking up, inspiring us and staying woke. What a shining and much needed example of how black girls and women are important, influential and building one another up. Keep on keepin’ on.

MADE by India McMiller