Multi-passionate creative entrepreneurs get a bad wrap. It’s not unusual for them to be viewed as indecisive, undisciplined and unfocused. Because of past generations’ straight and narrow career paths, there’s this assumption that we should follow one trajectory and our professional journeys should look a certain way. Well, to all my fellow creatives, if you haven’t before, take this time to OWN your eccentricities and be completely unrelenting about the things that make you an invaluable asset in the marketplace. These are five things we should be completely unapologetic about. 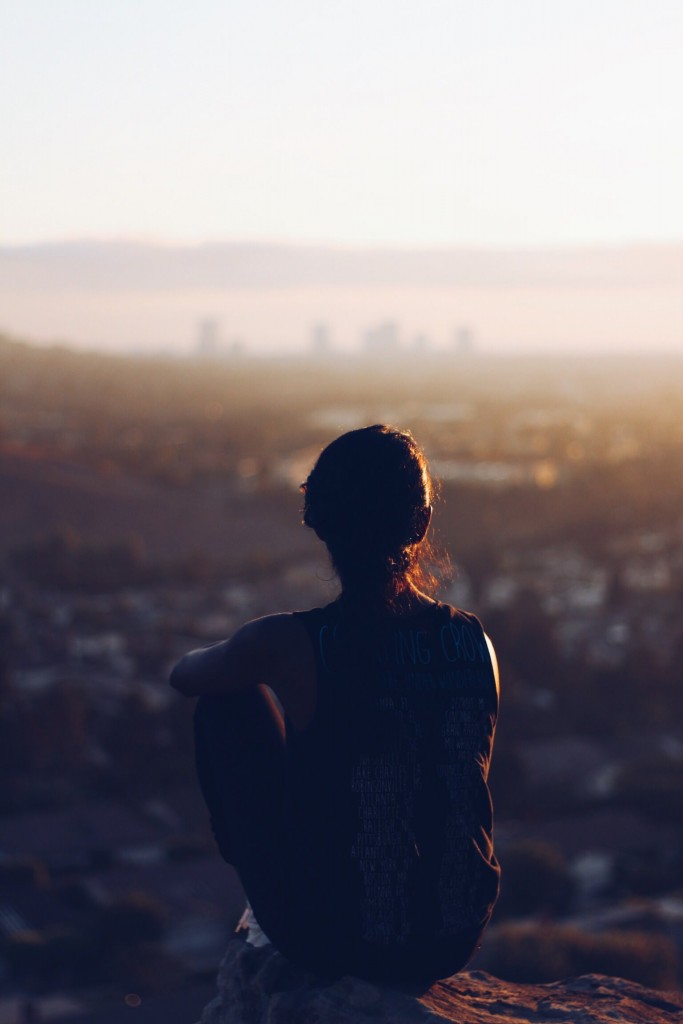 Despite what the haters have to say, daydreaming is anything but a waste of time. A new study in the journal Psychological Science shows that allowing your mind to wander leads to the improvement of creative prowess. Researchers from the University of California, Santa Barbara, found an association between daydreaming and creative problem-solving. Their study involved having participants first conduct an “unusual use task” — where they had to try to come up with as many weird ways to use an object as they could, many of their techniques having been discovered after daydreaming. 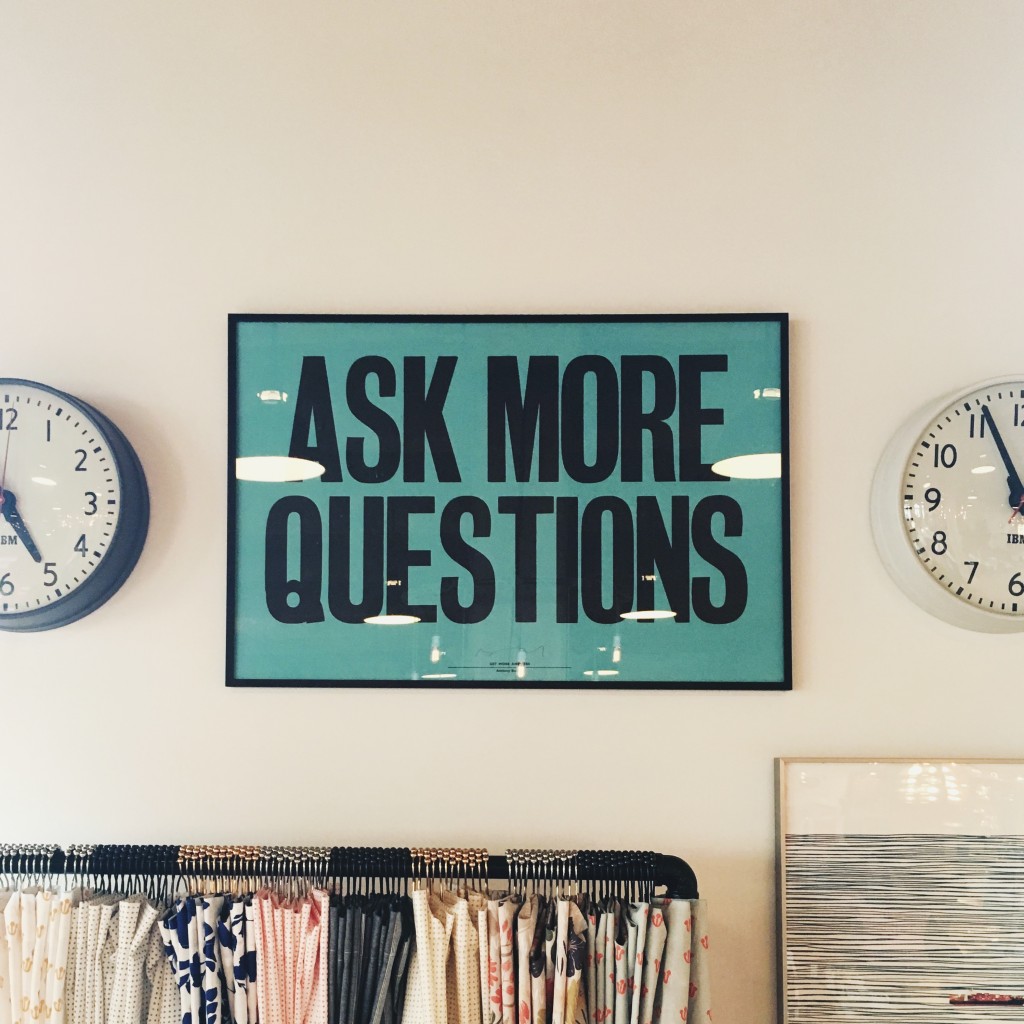 There’s nothing wrong with treating the world as your oyster, despite being told otherwise. Creative entrepreneurs recognize the value in drawing inspiration from everything around them. As stated by Carnegie Mellon computer scientist David Fouhey and colleagues (2014), “the world, specifically the human body is a powerful and versatile visual communication device.” We understand that the more we watch, the more we learn and the more we learn, the more we can create.

Setting working hours that work for you 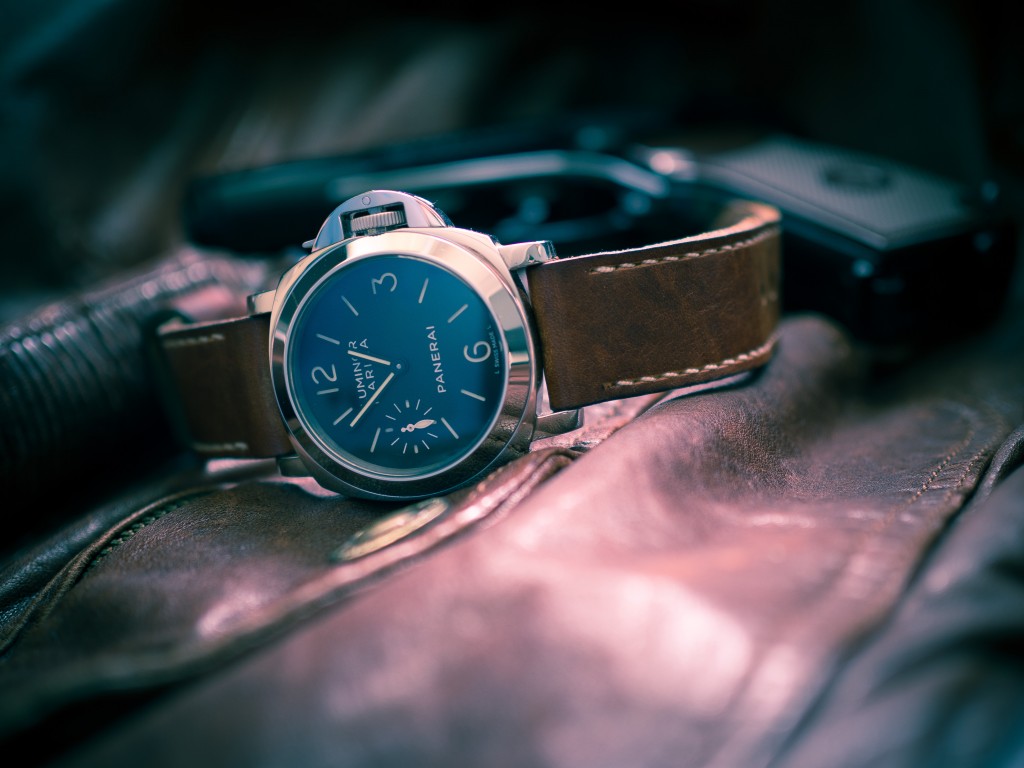 Maya Angelou produced some of her most creative work only from the hours of 7 a.m. to 2 p.m. and found no qualms with that. “I work until 2 in the afternoon. If the work is going badly, I stay until 12:30. If it’s going well, I’ll stay as long as it’s going well,” she said in the book, Daily Rituals, How Artists Work. 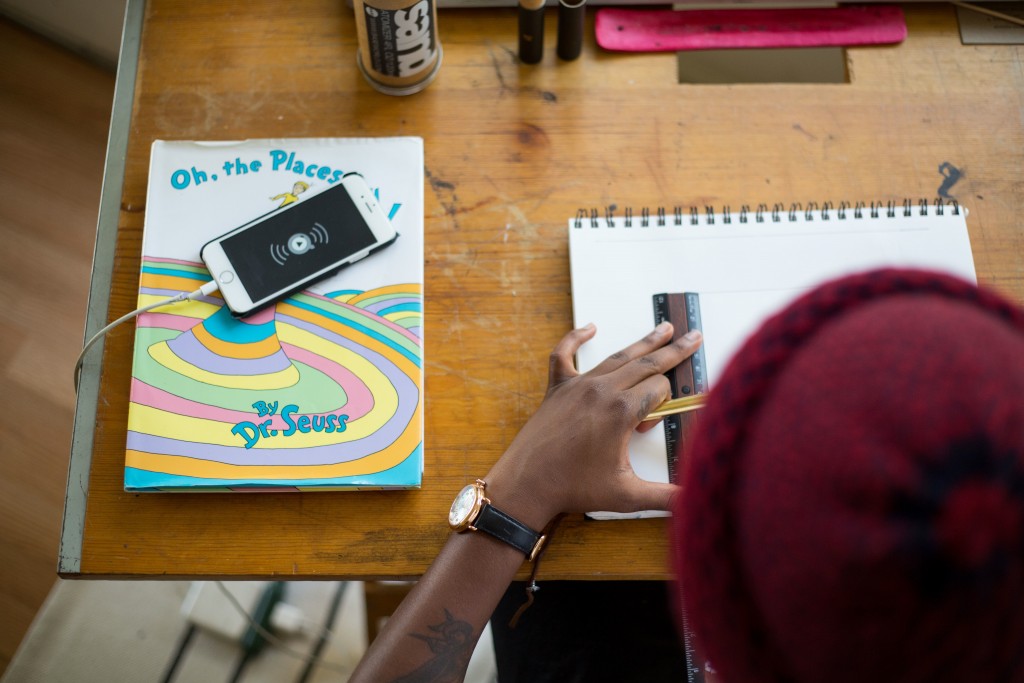 Without great solitude no serious work is possible. — Pablo Picasso

Artists and creatives are often thought of as loners or recluses. According to a 2008 Calgary University study, that may not be too far off base. “Imagine a situation like a complex assembly line,” Welsh said. “If you are doing a particular task and the person across from you is doing a different task, you’ll be slowed down regardless of their performance.”

Creatives usually have an abundance of ideas that, with much energy and effort, could come to fruition. It can be quite difficult to produce tangible results in a team setting, despite what peppy HR reps say. Working alone as a creative shouldn’t be viewed as exclusionary, it’s just more effective. As Maya Angelou once stated about her mid-afternoon work sessions in empty hotel rooms, working alone is “lonely, and it’s marvelous.” 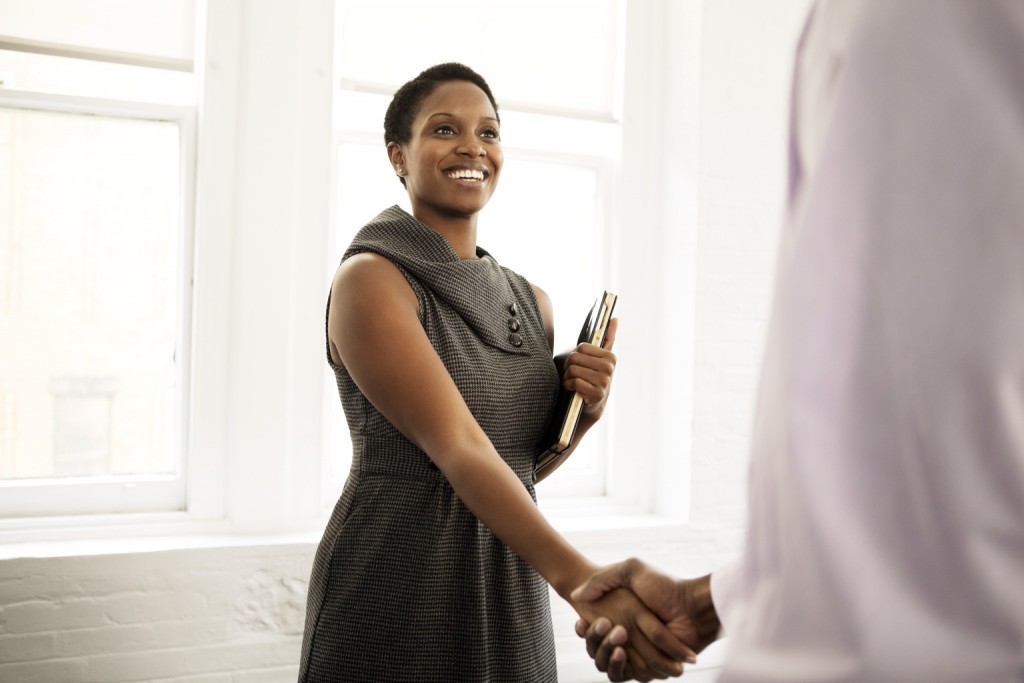 A huge part of doing creative work is taking risks, having faith in shaky situations and conquering uncharted territory. But that’s the fun part, right? “There is a deep and meaningful connection between risk taking and creativity and it’s one that’s often overlooked,” Steven Kotler wrote in Forbes. “Creativity is the act of making something from nothing. It requires making public those bets first placed by imagination. This is not a job for the timid. Time wasted, reputation tarnished, money not well spent — these are all by-products of creativity gone awry.”

[Watch]: Priya Shah Shares How to Start a Nonprofit