MADE by Ashley White

We’re often told to focus on one passion, but what if it’s possible for you do go after them all and be successful in every area you’re passionate about? Well it is possible—you just have to be willing to put in the work. Catfish Jean, an actor you’ve seen on Starz’ Survivor’s Remorse, Black & Sexy TV’s Sexless, Shameless and more also runs a tech company with his friends and he’s showing no signs of slowing down in either one anytime soon. Here, Catfish explains his passion for both acting and the tech industry and how he’s killing it in both…

MADE: Did you always know that you wanted to be an actor?

Catfish: Yes. I think it all started when I was a child. I was so glued to the TV as a kid and when I saw Black faces on TV I was like, “Man, this seems pretty cool.” But it became reality when I was in middle school. My first year in middle school I was like in the choir. I didn’t really care to sing anymore so once I saw people on stage in the drama club I thought, this is what I want to do. So, as a kid I knew that I wanted to be an actor.

MADE: Tell is about your journey in acting. How did you break into the entertainment industry?

Catfish: My first movie I did I was in high school and it was called, All Men Are Beasts. It was an indie film and it was basically like an old school movie like the movie Freedom Writers, but in a parody and that was my first film and when I auditioned for it, I was so angry because I looked at the side and it was only like 3-4 lines and I was like “this is it?” And I was like, why are you trying me with these rinky-dink four lines. I read it and I didn’t care.

Then I booked it and I was like, “Oh, shit.” So, the first role I auditioned for, I booked. That was the first thing, but when I moved out to California the first show I did was Shameless. In high school, I did one film and my parents were like, you graduate from high school and you talking about this acting stuff. It was a lot harder living in Miami because they’re weren’t that many things coming out of Miami. It was either commercials or extra work. In my mind I’m like, I’m not doing no extra work. Even since I was a kid I was like nah, this is not my path. I’m an actor and people need to see my talent.

MADE: Outside of acting, you also have a tech company with your friends. Can you tell us about it?

Catfish: In the beginning, what we were trying to do, we were trying to put more money in content creators’ pockets. So YouTube stars and people who were putting videos on Facebook so they could make money off the ad rev. Our initial thought process was, “Lets help content creators make the right amount of money they’re supposed to make.” But the thing that we understood is that with content creators, they just want to create and a lot of them don’t understand the business side of what’s going on.

So, we had to pivot and [decided to] start focusing on studios because they would get it, they would understand the space a lot more. With our two business partners, we went in and talked to the people at WGN said, “Hey, this is our company and this is the kind of service we do. Would you guys be interested? They gave us a run for the first year and they loved it. What we did was build an app for Underground and we aggregated all their Facebook, Twitter and YouTube. You could also watch the show on the app and then we also put exclusive videos inside the app space.

You know how back in the day, the DVD here’s the behind-the-scenes footage—but people aren’t buying DVDs anymore, so we’re like yo, how about we take the exclusives and put them in the app. We’ll put them in between or a day before the show comes on to talk about that episode, so you can gear people up to want to watch the next episode. When they saw that that engine was working they were like, this is brilliant, this is smart and it actually started asking if we could give them the analytics and tell them who’s watching the show and it pinpoint to the city.

It showed, you have women from 21-34 watching your show in Brooklyn and watching your shows in Charlotte so what they could do was use that and advertise in those spaces to get more eyeballs. They loved that. They didn’t have to put your billboards all over the place and lose money, the billboard is in your hand. And if they want to wrap the bus or put billboards up, they know which market where they can go and put those up. They won’t lose any money putting up billboards in odd spaces. 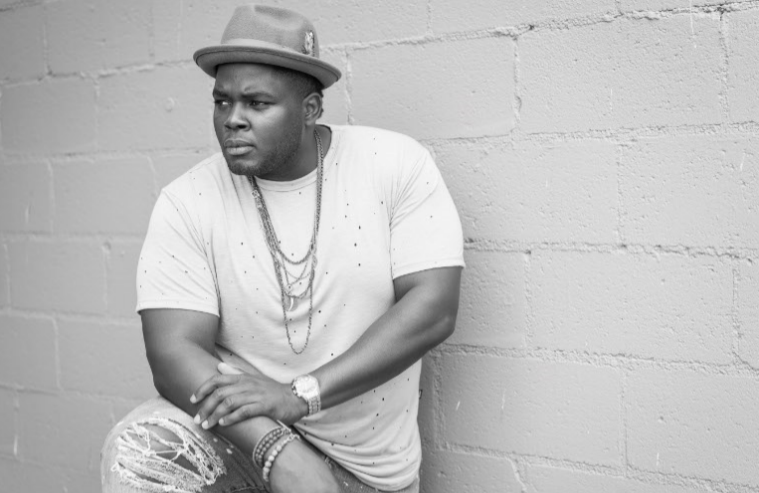 MADE: That’s really cool! So, what advice do you have on pursuing more than one passion?

Catfish: I was always told to only focus on one, but I’m a rebel so I believe if you believe in those passions then go for it. If you’re going to do it go hard for all of them because one of them is going to burst. One of them is going to pop soon. I have an example: Aldis Hodge. He’s an actor, an horologist, an artist, and a painter. I look him and I see him go hard in every last one of them. I say if this is what you believe in, go for it. You only live once. Why not do what you love and I think sometimes people just give you the wrong advice because they can’t do it.

Keep up with Catfish on social media @catfishjean.

BBQ Season is Upon Us: Summer Recipes with Crystal Smith