Street style did not occur until Bill Cunningham created it. That statement along with countless others bare no arguments from the fashion society. Recently Bill Cunningham passed away at age 87. With over 30 years under his lens with The New York Times, it’s hard not to give credit where it is due. How Cunningham remained humble in his craft despite his recognition from those such as Anna Wintour is a merit that fathoms the best of us. His credibility from decades of fashion archives still bewilder us. His dedication to his craft of catching the latest “trend” in the streets of New York was almost as relentless as a postal worker’s motto of rain, snow, sleet or shine.

Bill Cunnigham’s legacy should shake us as a reminder of what we intend on leaving behind. What this means for creatives wanting to leave a legacy is that you have to be adamant in your pursuance of all dreams. With money and fame blurring a vision, short gratitude becomes a mission. Sticking to your guns and honing your brand may not be the instant gratification we want in entrepreneurship but eventually the money comes. Cunningham worked relentlessly on providing the public his daily perspective on the real fashion world. His humility and even simple demeanor despite onlookers is what made his work so edge cutting. Yes he did coverage on the uptown elite but also didn’t mind a bike ride in khakis to catch the next upcoming Carrie Bradshaw.

Bill Cunningham lived quite a modest life but did extraordinary things with his time on this Earth. His massive collection of archived photographs are being prepared for a permanent display at the Met Gala. Netflix even has a documentary biopic streaming on the creative that features Cunningham at his best doing what he loved. Aside from what a tremendous impact Bill had on the fashion industry, he also made himself a staple. If you were walking down the street of the Concrete Jungle, you’d look for 5th Ave,Lady Liberty, and Bill Cunningham. Now that he has left, it’s hard to say if anyone could fill those shoes.

You could step inside of them just to see how it fits for you. 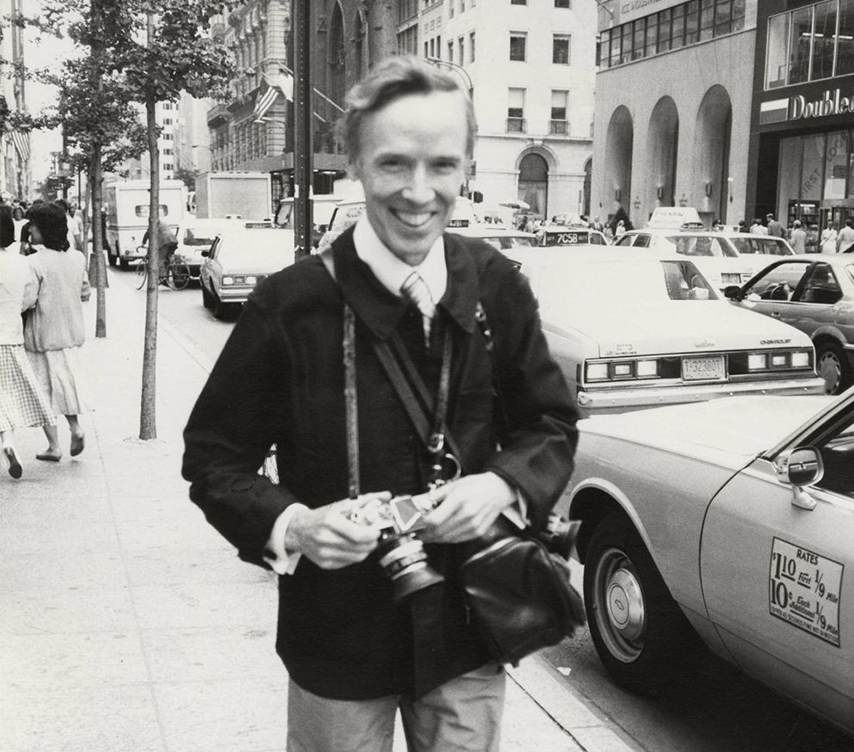 What’s Good for the Gander: How Black Hair is Going Global