Is there really something wrong with #BlackGirlMagic? Back in early January, Dr. Linda Chavers of Elle Magazine spoke out against the term – stating that “Black girls aren’t magical” or of a superhuman trait, but should be recognized as simply human beings.

Clearly, Chavers misunderstood the phrase by comparing the term to the representation of the “strong black woman”, using the term “magic” as a form of emotional strength. Chavers states:

“The ‘strong black woman’ archetype, which also includes the mourning black woman who suffers in silence, is the idea that we can survive it all, that we can withstand it. That we are, in fact, superhuman. Black girl magic sounds to me like just another way of saying the same thing, and it is smothering and stunting. It is, above all, constricting rather than freeing.”

What’s disappointing is that Chavers is an example of someone who refuses to recognize the deeper underlying significance of its meaning. Why can’t we – as Black women – embrace and continue to support the seldom amount of positive representations of Black women across media outlets?

Coined by CaShawn Thompson, “Black Girl Magic” (or “Black Girls are Magic”) became known as a popular hashtag across social media since 2013. Supported by many celebrities and magazines (i.e. Jada & Willow Smith, Amandla Sternberg, Essence Magazine, the list goes on…), this phrase has been interpreted to celebrate the greatness of black women and their achievements – whether it be used to uplift Black female athletes, politicians, young musicians, actresses, and so on. It’s a saying of acknowledgement, similar to “We see you girl, keep going!”

As a young Black woman, it’s inspiring to see Black women be highlighted and recognized for their accomplishments and achievements on a platform of such a grand public scale like social media. For this hashtag to not only develop as a trending statement, but to become the go-to saying for Black women across the world on social media, encourages us to continue towards our career pursuits. It’s about time that we, as Black women, can re-share, tweet, or even post about our greatness that has once been overlooked. 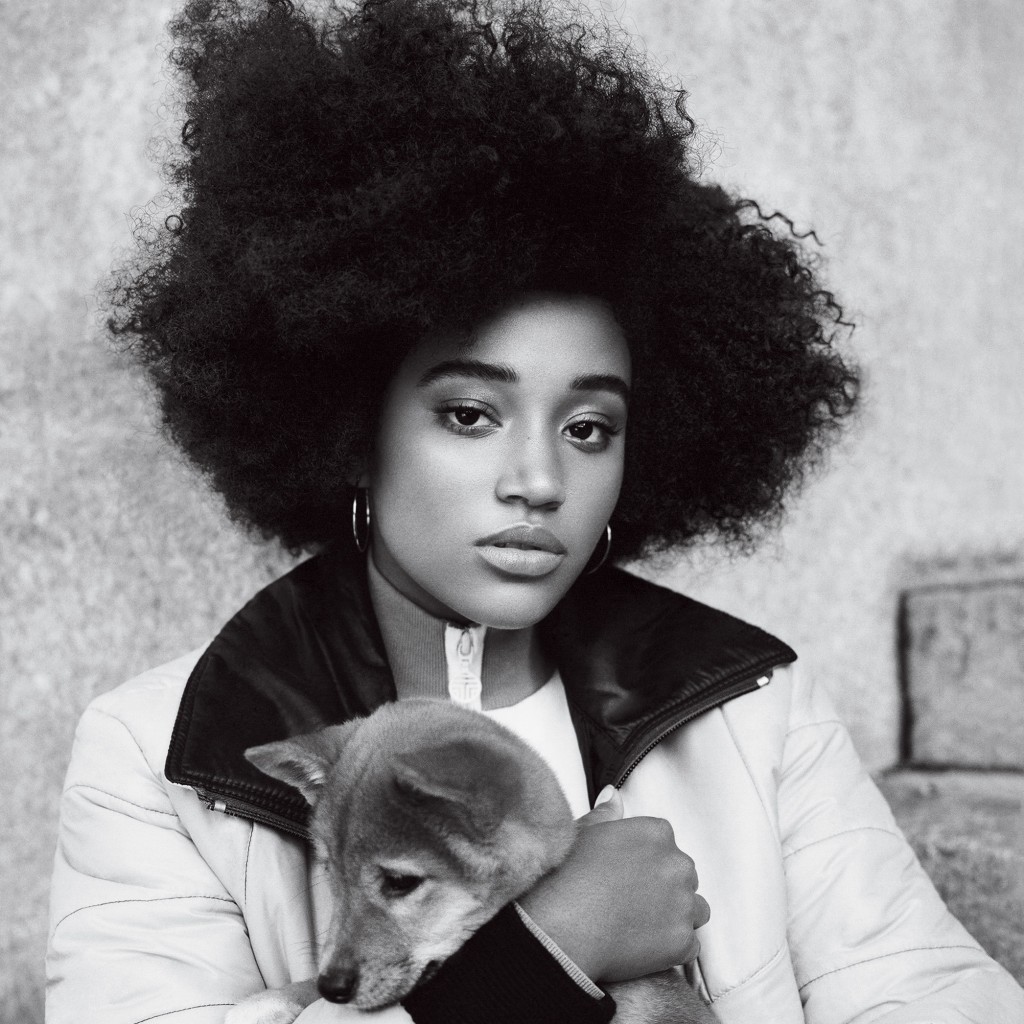 MADE by: Chelsey Little

A Relationship Won’t Save You.