As my Facebook feed informed me and many others before any official news release, Chance the Rapper will soon be coming to a city near you. Fans of the Chicago rapper have shared their excitement over the announcement of his Magnificent Coloring World Tour, which kicks off August 7th in San Francisco and continues its North American leg through October 21st. Also highly anticipated is Chance’s recently announced Magnificent Coloring Day, the rapper’s first-ever festival, taking place in the middle of his world tour, on Sept. 24, in his hometown of Chicago. Being held at US Cellular field, home of the Chicago White Sox, the event is sure to be a hit, with big-name musical guests hailing from various music genres: EDM star Skrillex, John Legend, Alicia Keys, Tyler the Creator, Lil Wayne, 2 Chainz, Young Thug, Lil Uzi Vert are all set to appear at the festival, in addition to special guests.

At only 23 years old, Chance has been making quite the name for himself in the music industry, inspiring millennials with his dedication to his craft and subsequent success. Creating music since he was in high school, he released his first official mixtape 10 Day in 2011, and was spotlighted as one of Complex magazine’s “10 New Chicago Rappers to Watch out For” the following year. He surely has not slowed down since.

His second mixtape Acid Rap, received strong acclaim from both fans and music critics alike, being nominated for Best Mixtape at the 2013 BET Hip Hop Awards and appearing on numerous 50 best albums of 2013 lists, including being ranked 4th by Complex and one of NPR Music‘s 50 Favorite Albums Of 2013. Forbes listed him at #7 on the “Forbes 30 Under 30” 2015 music list, in addition to his appearance on two tracks from Kanye West’s album The Life of Pablo.

The Magnificent Coloring World Tour is the product of Chance’s third mixtape, Coloring Book, which made impressive moves for itself, being streamed over 57.3 million times in its first week, and debuting at number 8 on the Billboard 200, becoming the first album to make the chart through streams alone. It is successes such as these which inspired the Recording Academy to change its rules so that streaming-only releases are now eligible for Grammys, making Coloring Book an eligible contender for the 2017 award’s ceremony.

Celebrate this exciting success, and some pretty awesome music too, and join Chance and friends on one of the following dates: 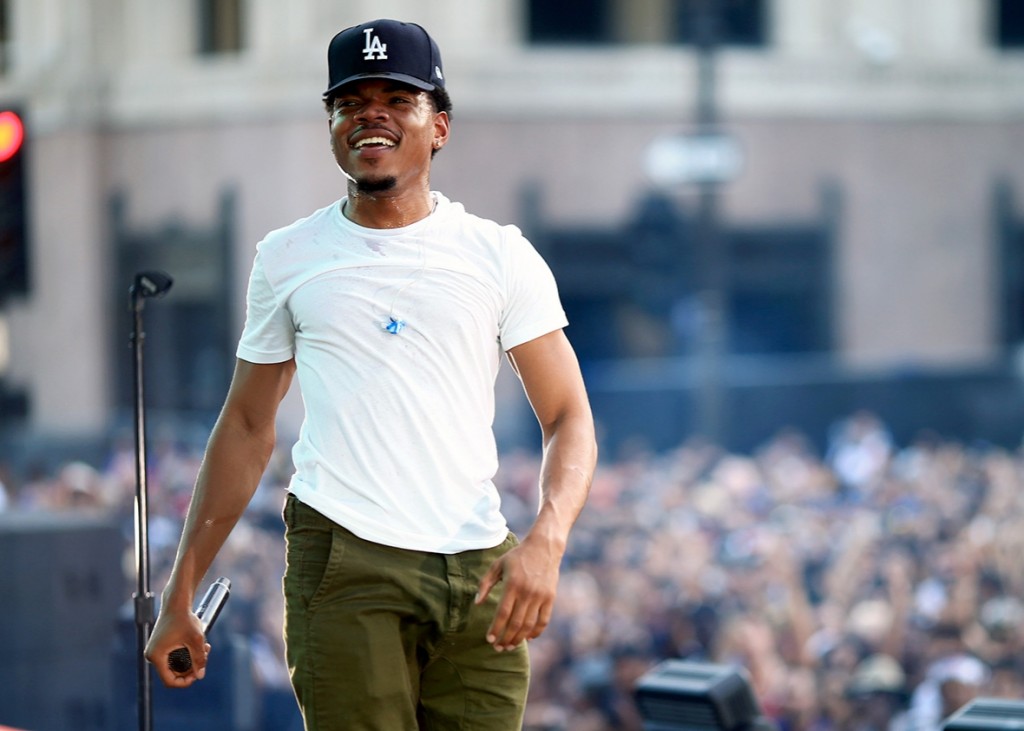 09-03 Philadelphia, PA – Made in America Festival 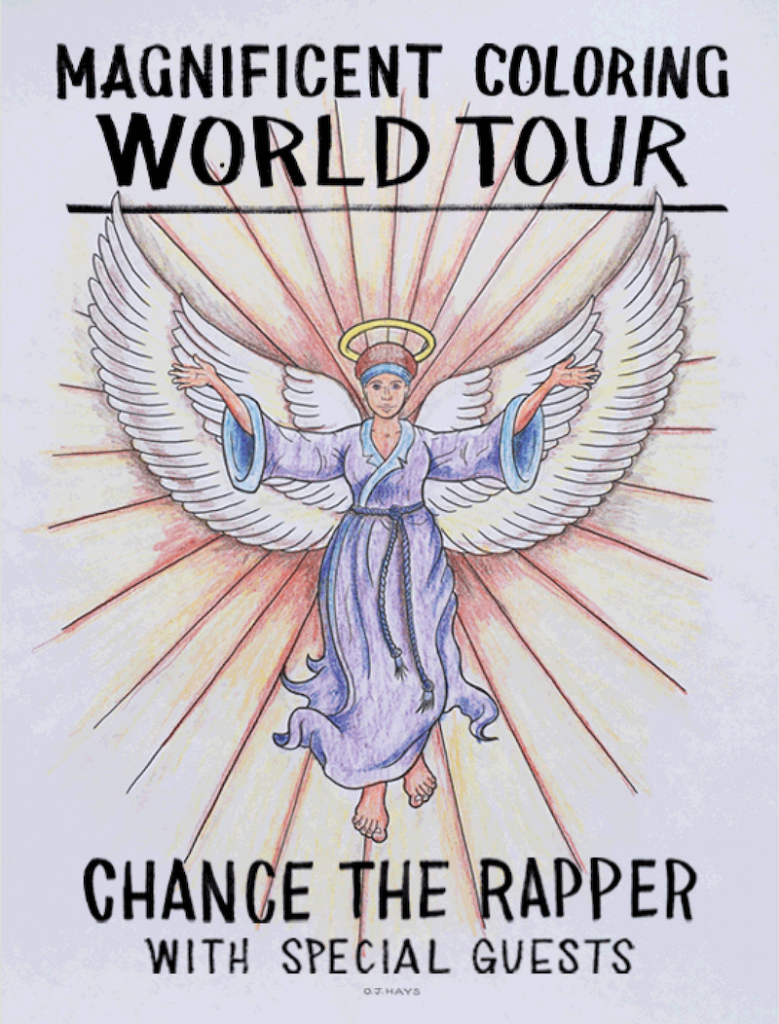 MADE by India McMiller

#1 Hit Movie Producer, Will Packer Reveals How to Be Legendary

The Situationship Series Vol. 2: How to Navigate 'Hey Stranger' Season