Whether you’re #TeamLawrence or #TeamIssa, you can’t deny that HBO’s Insecure speaks to real-life situations in a way that’s both entertaining yet thought-provoking on television. Great storytelling inspired Jay Ellis to pursue a career in acting and it’s no coincidence that he landed on a show known for its ability to accurately capture everyday experiences. As with any career, he’s dealt with insecurities, rejection and making it through tough moments. In this exclusive MADE interview, Jay Ellis talks his journey as an actor, dealing with rejection in his career and why Insecure hits home for so many people. 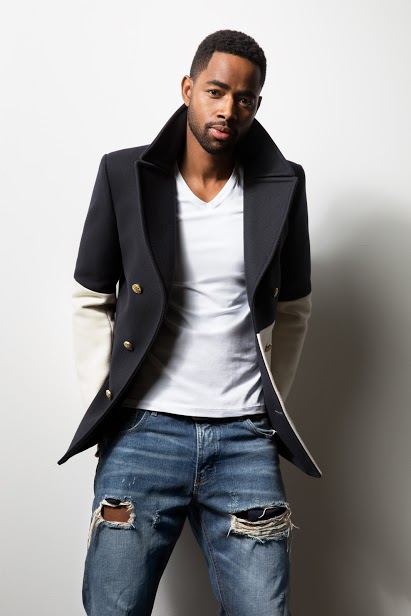 For more click here to read the full story: http://bit.ly/2uM6SoR

Will and Willow Introduce Summer ’16 at Roots Picnic

The Peaks and Valleys of the Grammys