By now, we all know that Hollywood has diversity and inclusion issues. But if you take a look at Janine Sherman Barrois’s storied resume, you’d never guess that she had any issues getting a seat at anyone’s table. From writing scripts for the the Wayans to producing iconic shows like Criminal Minds and ER, Janine has carved a lane for herself while simultaneously creating a path for aspiring showrunners of color. 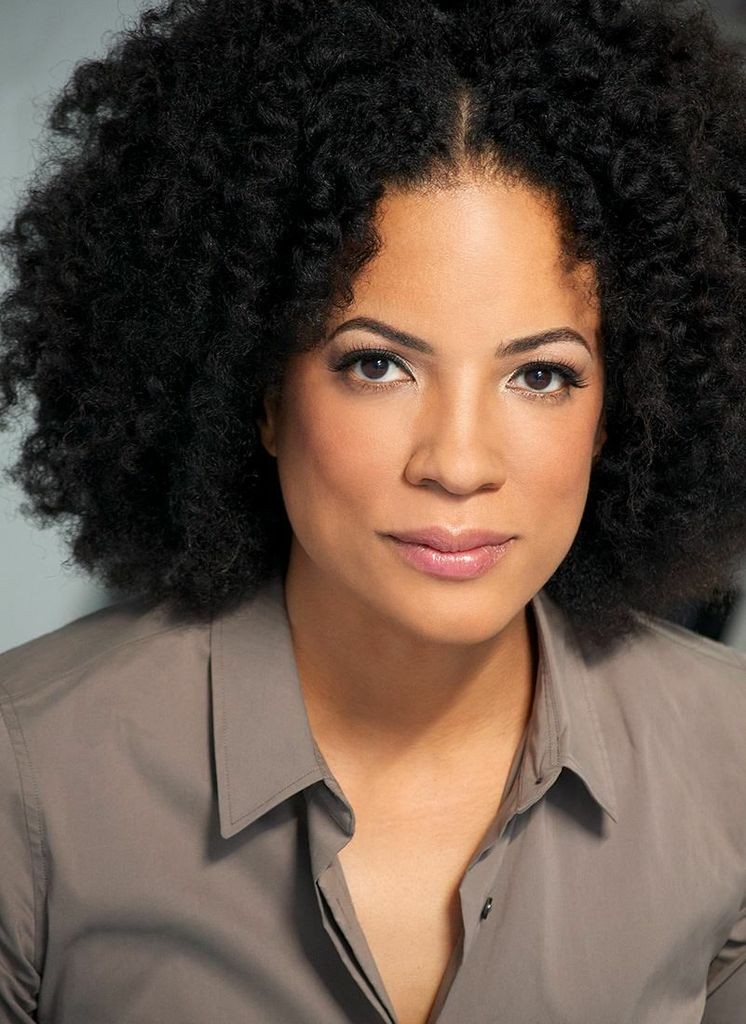 We recently sat down with the Janine to speak to how she overcame challenges to build an amazing career spanning more than two decades and what else she has in store.

On how her career in Hollywood was predestined since college:
“While attending Howard University, I switched my major to English, minor to film studies and focused on cultivating my storytelling skills, only later to find that one of girls that I quickly befriended on campus is the daughter of Gilbert Moses, a director for Law and Order. At a certain point during our undergraduate career, we both decided that we needed to take a leap of faith and move to Hollywood to pursue a career in screenwriting.”

On how she got her start in screenwriting and producing television/film:
“When we got to LA, one of the first opportunities I received as a writer was the Warner Bros. writing workshop where I learned to really hone in on my craft. Eventually I earned a spot on the writing team for Lush Life, a short lived sitcom created by Yvette Lee Bowser. Not too long after that show ended, I was tapped to work with Damon Wayans on a movie that he was starring in, which eventually led to working on the Jamie Foxx Show and the PJs (an animated series voiced by Eddie Murphy and Loretta Divine).”

On learning which style of writing worked best for her:
I had an amazing writing partner that I worked on the Jamie Foxx show with that flourished with comedic storylines but I, on the other hand quickly realized that I was better suited for drama. I started to pursue jobs in that genre and landed on Third Watch.

On lessons learned from Criminal Minds and ER producer, John Wells:
I learned the true value of perseverance, because this business is not easy to survive in at all. I was also taught that as a writer, I should write everyday. It’s not an occupation, its’ a lifestyle.

On what John Wells taught her about diversity:
After working with John for years, I realized that John assembled the most diverse teams possible based on merit and talent that can offer nuanced perspective, thus better storytelling. Now that I’m at a point where I’m assembling my own teams, I’m aware of how important it is to have an inclusive approach to make for better shows.

On dealing with inclusion in Hollywood as a black show runner:
“Like anyone, I’ve faced challenges when going for top tier opportunities but I’ve learned to allow my talent to teach for myself. But what I can say is that the landscape has evolved and horizons have broadened. Great, diverse content is now being produced more than it was 10 years ago.”

On advice for aspiring screenwriters:
“One of the best pieces of advice I’ve been given as a writer is to value the opinion of your peer.” Once I got to Hollywood, I quickly learned the value of being apart of a writing group that can hold you accountable for your projects, challenge your story lines and critique when necessary.

Also, make it a habit to write something everyday. Writers write, period.”

On her new TNT show, Claws starring Niecy Nash:
“This show has to be my favorite project that I’ve produced to date. The characters are so strong and nuanced and interesting. The premise is so fresh and original. When have you ever heard of an ensemble cast of women playing money laundering nail technicians with hearts of gold? It’s just so good.”

Claws premieres on TNT on June 11 at 9/8c. Check your local listings for details.

MADE FOR HOLLYWOOD: Keith Powers Offers Advice For Aspiring Actors

We Didn’t Forget About You: 6 Oscar Worthy Flicks