MADE By Ashley White

As a hopeful romantic, I was excited to see the arrival of a docu-series on the Oprah Winfrey Network (OWN) titled, Black Love. Seeing new and familiar couples in the trailer happily reminisce on the day they met gave me all the feels, but I was even more intrigued by the show’s creators, Codie & Tommy Oliver. The filmmakers fell in love and got married while working on the docu-series together, which is a fascinating love story on its own. In this exclusive interview with MADE, director Codie Oliver and producer Tommy Oliver get candid about their first experience working together.

“How did Black Love come about?”

“Around 2007 or 2008, the media was aggressively putting out a message about a Black marriage crisis and about Black women being the least desirable. Saying that the more education you have, the less likely you are to find a man,” explains Codie. “Those headlines—though there was data to contribute to the story—the headlines did the most damage because they didn’t give any context. They didn’t give any context about how people are generally getting married later. How as Black people, being the most financially oppressed in this country, it’s hard to maintain relationships and marriages.”

“As a Black woman who was single at the time, I felt like the divorce rate was high and the media was telling me that statistically I can’t find someone and fall in love and have a happy marriage. It was just very sad. At the same time, I felt it was important to see the other side. This was before I met Tommy. If the media is saying we can’t do something and we know that happy couples exist, then maybe we just need to see them and hear their stories. At that time, the Obama’s were elected into office and everyone was just obsessed with them and their Black love. It felt beautiful to see them, but it also felt like we need more. It shouldn’t all hinge on this one couple, so I wanted to create a space where Black love stories lived.”

“It wasn’t until I met Tommy in 2013 and told him about [my idea] and he said, “Ok, this is a documentary and we’re going to do it. And we’re going to do it tomorrow,” because that’s who Tommy is. He makes a decision and he moves quickly. So that’s what we did. We set out to make a feature-length documentary. Fast forward to two years later and 50 some odd interviews in, and we realized we had such beautiful, robust stories and that there was more to it than 90 minutes. We decided to do a docu-series. The first episode is how love begins, the stories of people meeting and the other episodes are about challenges that come up in a relationship. That’s really how we structured the series so that we could get in all these diverse stories. That was really important being able to show that no two relationships are the same.”

For the docu-series, the duo has interviewed various couples including Meagan Good and Devon Franklin, Viola Davis and Julius Tennon, Tia Mowry and Cory Hardrict, Shanice Williams and Flex Alexander. “We don’t claim to have the secret. We don’t claim to have one way to get from year one to year seventy, so it was really important to show all the diverse couples and the choices they made to work on strengthening their marriages,” says Codie.

When it came to selecting couples, the process happened organically. “There were either couples that we knew, respected and liked. Or it was a couple that somebody had to vouch for. There were couples that aren’t perfect, but they make it work.” Tommy says. 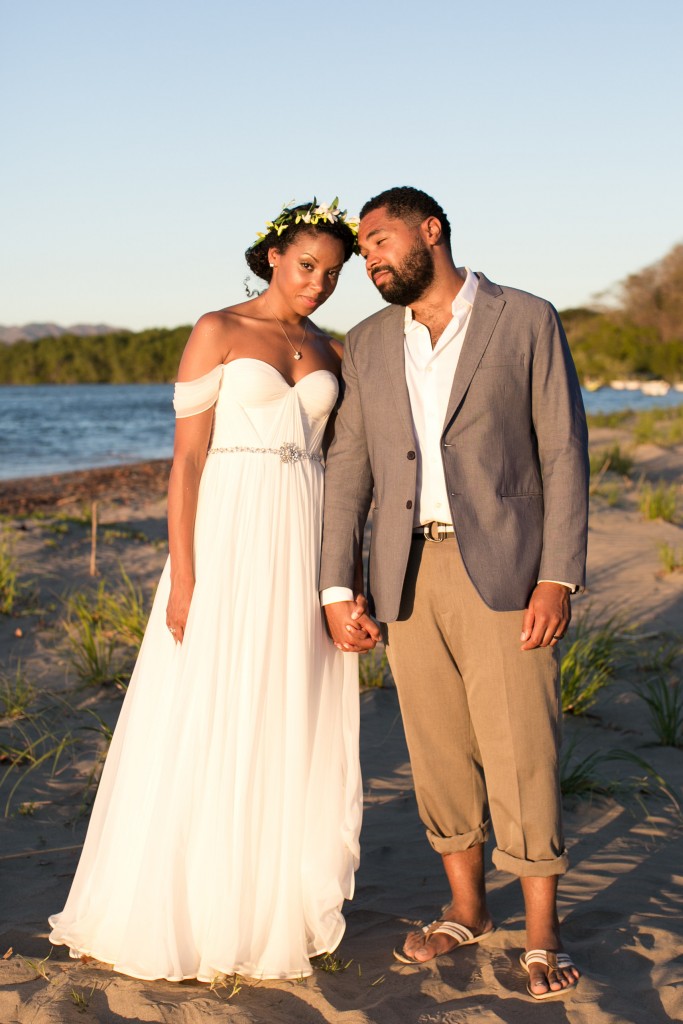 How to Forgive Yourself for a Disappointing Year