In his latest book, The Hollywood Commandments: A Spiritual Guide to Secular Success, Franklin discussed 10 practical “commandments” that he learned from his more than twenty years in Hollywood and says, if applied, can produce life shifting results. 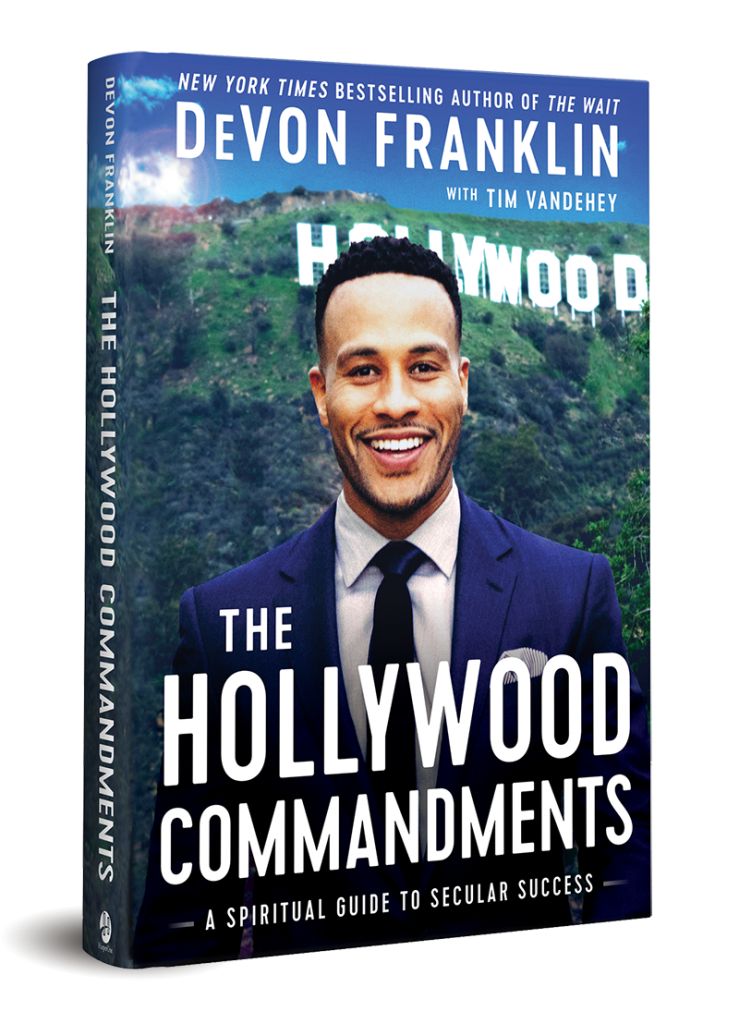 Without question, the CEO/founder of Franklin Entertainment has been very successful in the secular industry. He has produced a laundry list of films including the mega-successful “The Pursuit of Happyness” starring his mentor Will Smith. DeVon has undoubtedly cemented his name as one of the most impactful Hollywood power players but perhaps what’s most admirable about Franklin is his ability to devote time to his successful career as well as maintain an unshakable commitment to his Christian beliefs.

In a recent interview with MADE Magazine, he unpacked the book and addressed why he thinks it’s possible and NECESSARY to stay aligned with the principles of God while pursuing a career in the mainstream.

“I’m so excited about my new book because it navigates two of my biggest life passions, career and faith,” he said. “I really wanted to make sure it read like an instruction manual for those experiencing a journey similar to mine.” 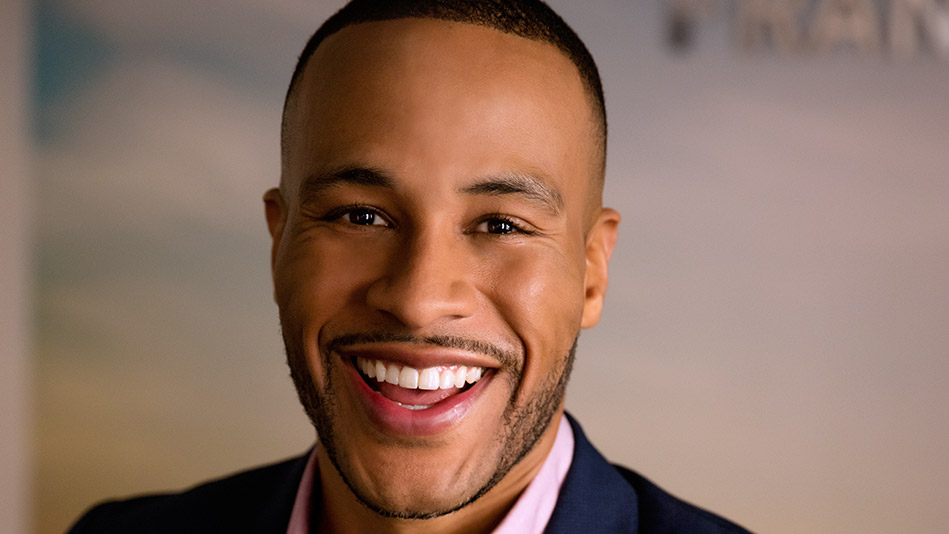 In Hollywood Commandments, DeVon discussed how his close friends and family discouraged him from moving from his northern California hometown to pursue a film production career due to the potential moral implications that would lay in wait for him there.

“I grew up in the church and we were taught that LA, Hollywood especially, was a playground for sin,” he said. “But I knew that my God wouldn’t put these aspirations on my heart if they weren’t meant to come true–I needed to move based on faith, not fear.”

While an undergraduate at the University of Southern California, DeVon secured an internship that afforded him the opportunity to eventually work closely with entertainment management titan, Benny Medina. The catch? DeVon was asked to be Benny’s driver.

“I am so grateful for my upbringing in the church because the spirit of service was ingrained in me at an early age,” said DeVon. “That understanding of the importance of anticipating and fulfilling needs was a crucial pillar of our Christian values; in the secular world, it’s called hustlin.’

He said that most would’ve looked at the position as demeaning but he viewed it as a chance to serve, learn and eventually lay the groundwork to future success.

“Benny was making some of the most major deals inches away from me in the back of the car while I chauffeured him around,” DeVon said. “I soaked it all up like a sponge and treated it as the opportunity of a lifetime.”

This attitude led to DeVon working with Benny to produce some of the biggest projects of his career, namely the box office smash, The Pursuit of Happyness.

DeVon said that he wrote the book to help people realize that their Christian values aren’t a barrier when pursuing a career in the secular world, but to view it through a lens of empowerment, in a practical way.

“In this book, I challenge people to be more Christ-like in every aspect of their life, especially from a professional standpoint,” he explains. “Jesus was strategic, he took risks, he was confident, he was intelligent, he was collaborative, he was hard-working but he also worked in a smart way.”

He says he wants readers to use his book alongside their bible to help them make monumental moves in their career.

“This book highlights 10 lessons I’ve learned from life-changing success and I guarantee everyone that reads this book can begin to apply the principles now,” he said. “I see it from people that already have the book, what it’s doing in their life and career. … The Bible says, ‘We perish for lack of knowledge.’ It’s important to have the right knowledge to know how to navigate our careers and life successfully.”

The Hollywood Commandments is in stores now. Find out more information about DeVon Franklin at DeVonFrankln.com.

Tupac Shakur is Headed to the Hall of Fame