The 2016 68th Emmy Awards has been swept by many notable faces in television. There’s no question this year’s list of winners are changing the game of today’s Hollywood scene.

View the complete list of winners and nominees here.

Outstanding Supporting Actress in a Limited Series or Movie 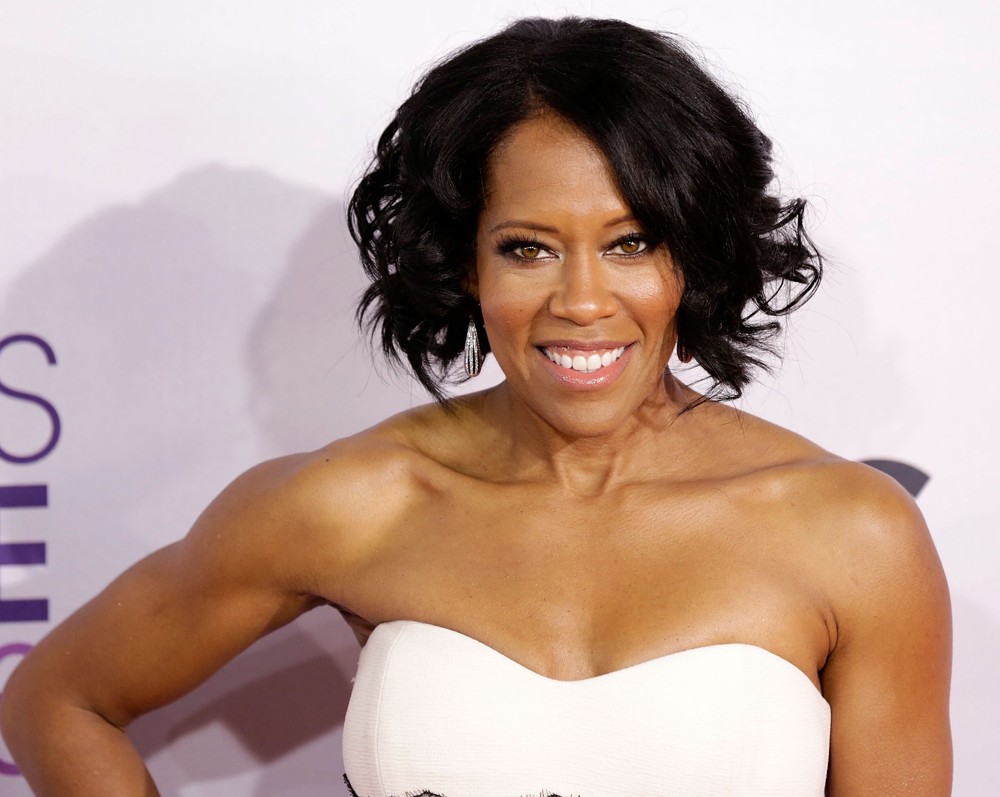 Courtney B. Vance, “The People vs. O.J. Simpson” 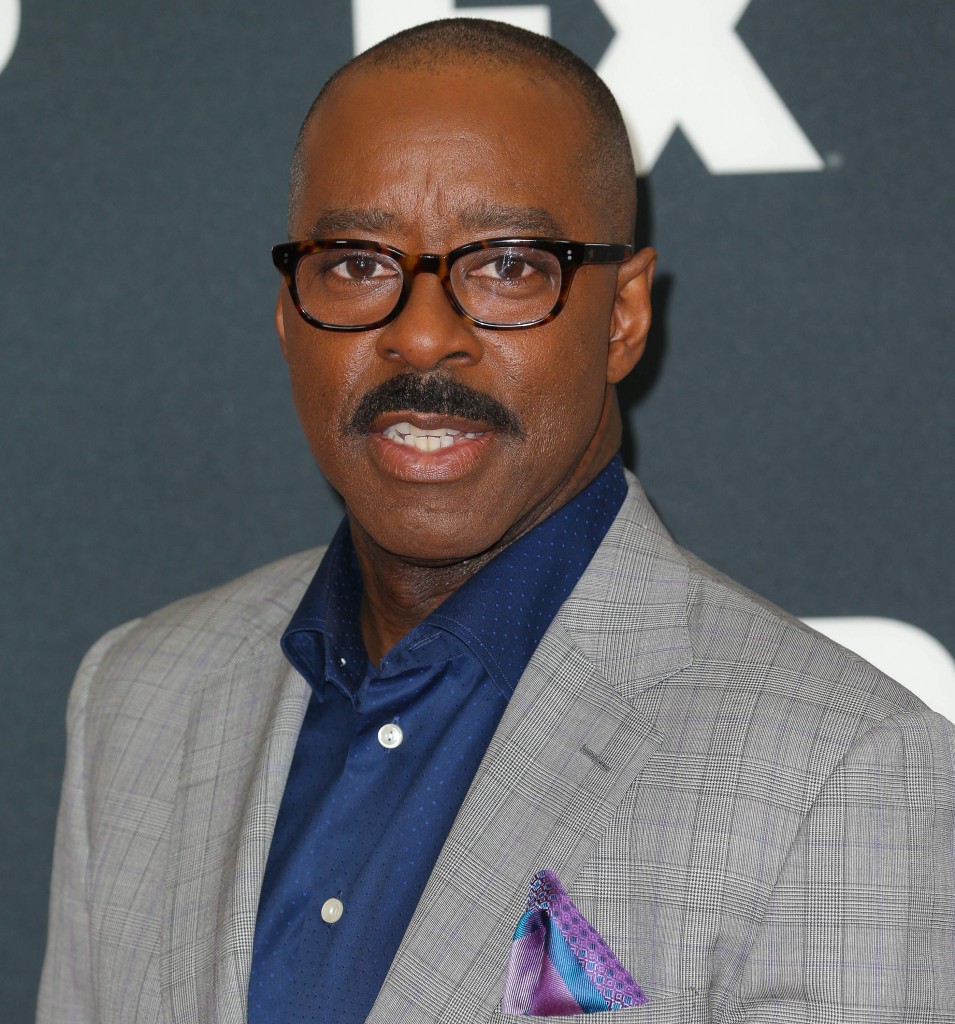 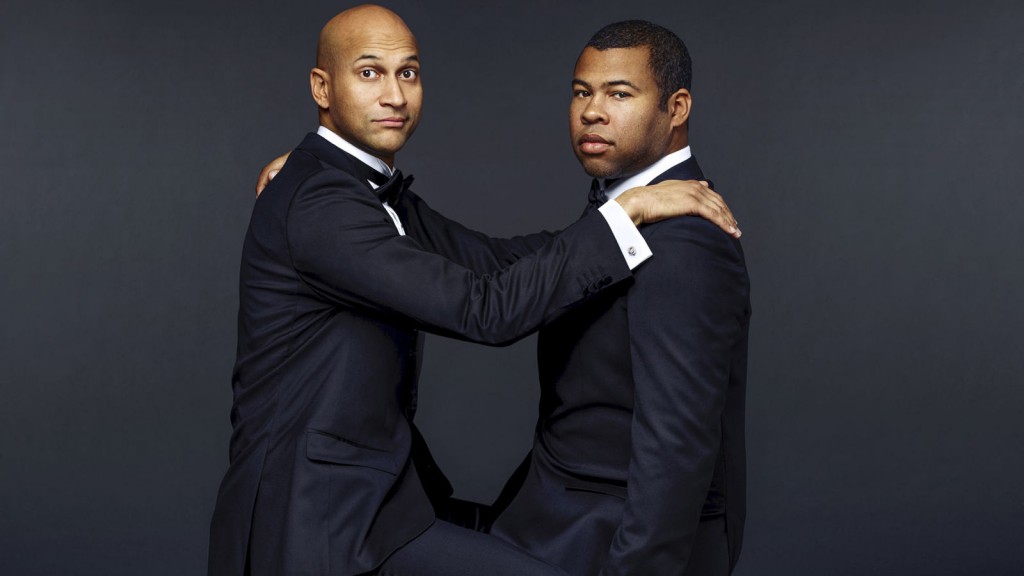 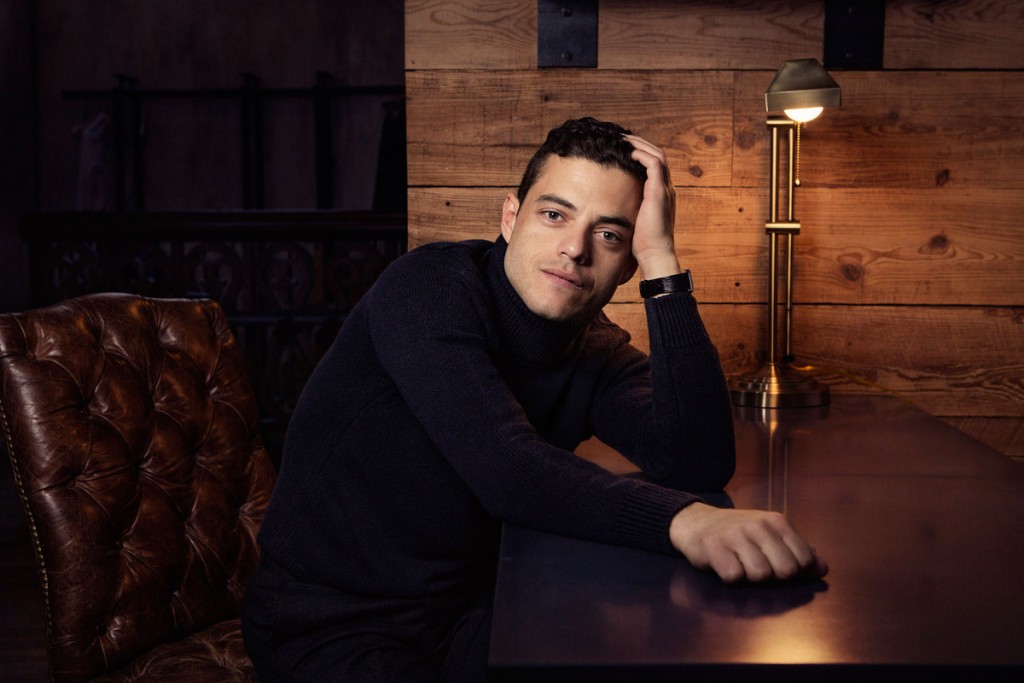 Supporting Actor in a Limited Series or Movie 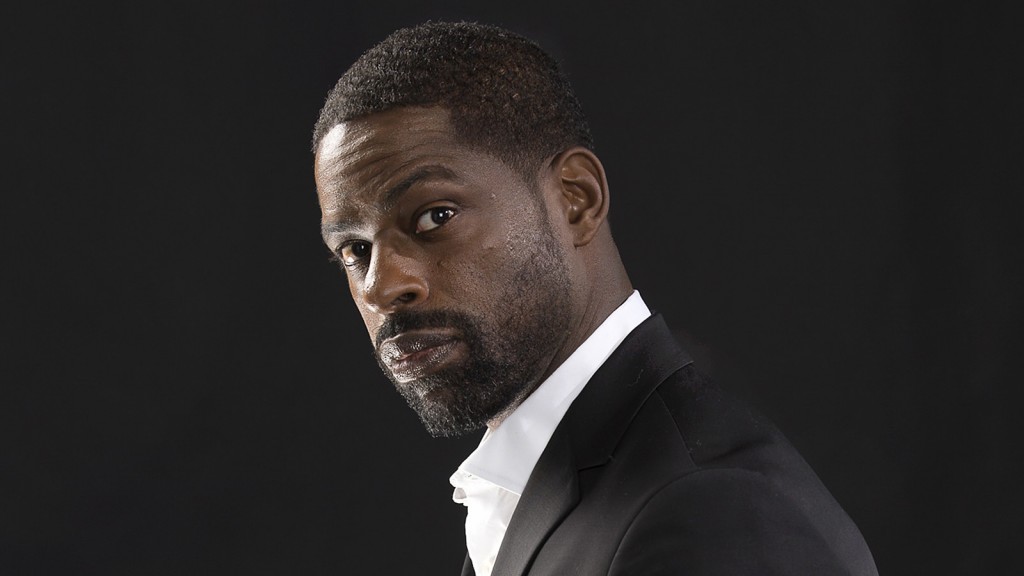 Outstanding Writing for a Comedy Series 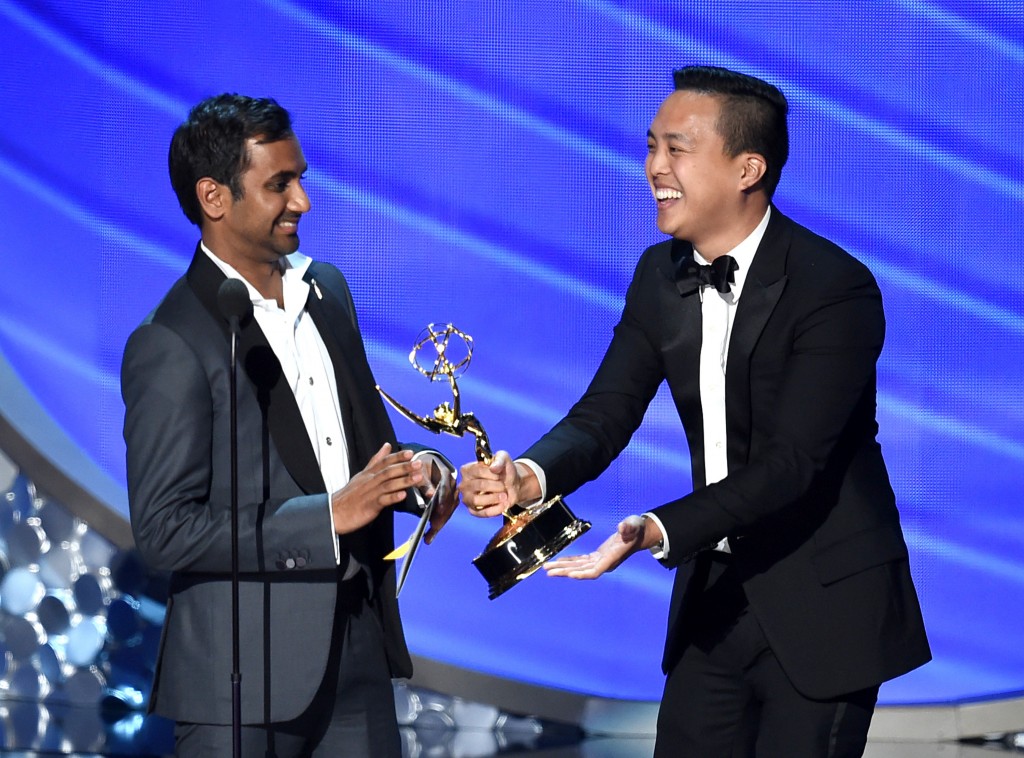 Outstanding Host for a Reality or Reality-Competition Program 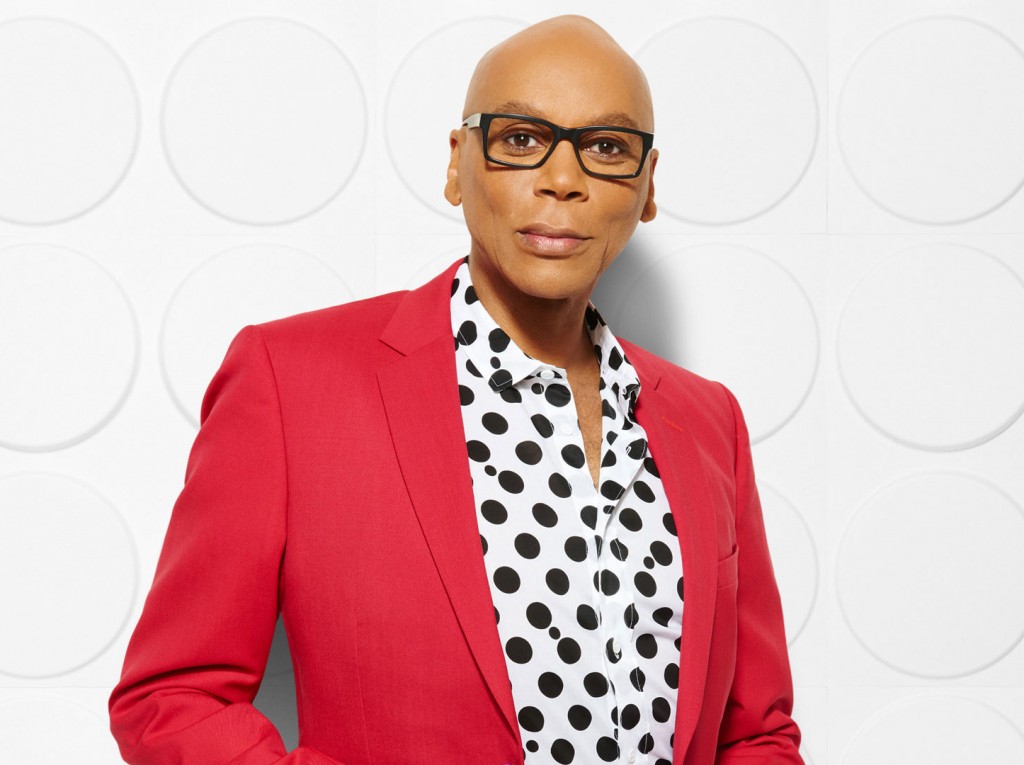 Vivica A. Fox Is Hotter Than Ever, and Disarmingly Real