There’s nothing better than ending summer with a block party and its no secret that Essence knows how to throw a party.

Essence took the block party to the streets of Brooklyn to bring the cool kids out for candid moments. The great thing about it was that it was during the most important week of Fall in the fashion industry. While the runway took a beat for Spring 17″ trends, the Essence Street Style Block Party also decided to spring forward in panel discussions, runway shows, and some good old fashioned fun for fashions sake.

This year at the third annual Essence Street Style Block Party, records were broken as a whopping 10,000 fans showed up and showed out. Amongst the fashion forward crowd were #BlackGirlsWhoBlog galore, Amandla Stenberg, Solange Knowles, and many more! The reason behind Essence throwing such an event is geared toward exposing the black community in a light that did not cause a frenzy this week like Marc Jacobs being scolded at using  dreadlocks and not giving credit or the infamous debauchery of “boxer braids”. The event was even given a spotlight by CNN to display all the vendors like Shea Moisture and other upcoming black designers. The history of fashion relative to the history of NYFW has evolved dramatically but still not hit its peak. With this said, the industry has not placed its hand on bursting the bubble in allowing the minority to be seen on the runways or billboards for brands.

It’s also no secret that there has been a slight change in the NYFW crowd including a boost of black millennials. The culture of NYFW has recently exploded with melanin from Zac Posen to Yeezy Season as campaigns such as #BlackModelsMatter have been drawing the vivid painting of black people not being a part of the high fashion society. Essence threw a block party in celebration of a culture of people as well as to unite those of us whom exude our style on our sleeves. The streets of New York did rumble with paps and car services for supermodels, but it also took a seat on the sidelines to check out all the street style that Essence and its partygoers brought to town.

United we stand and with style, we shall never fall. 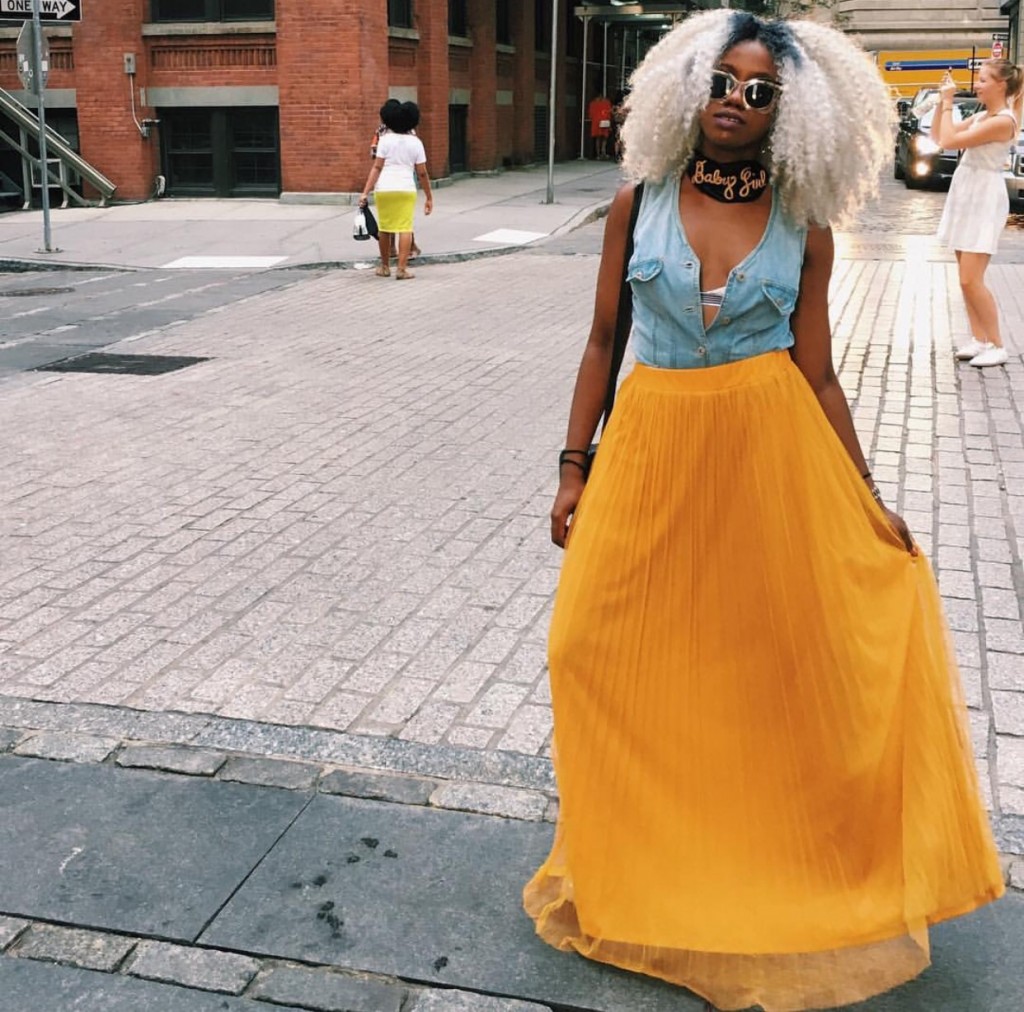 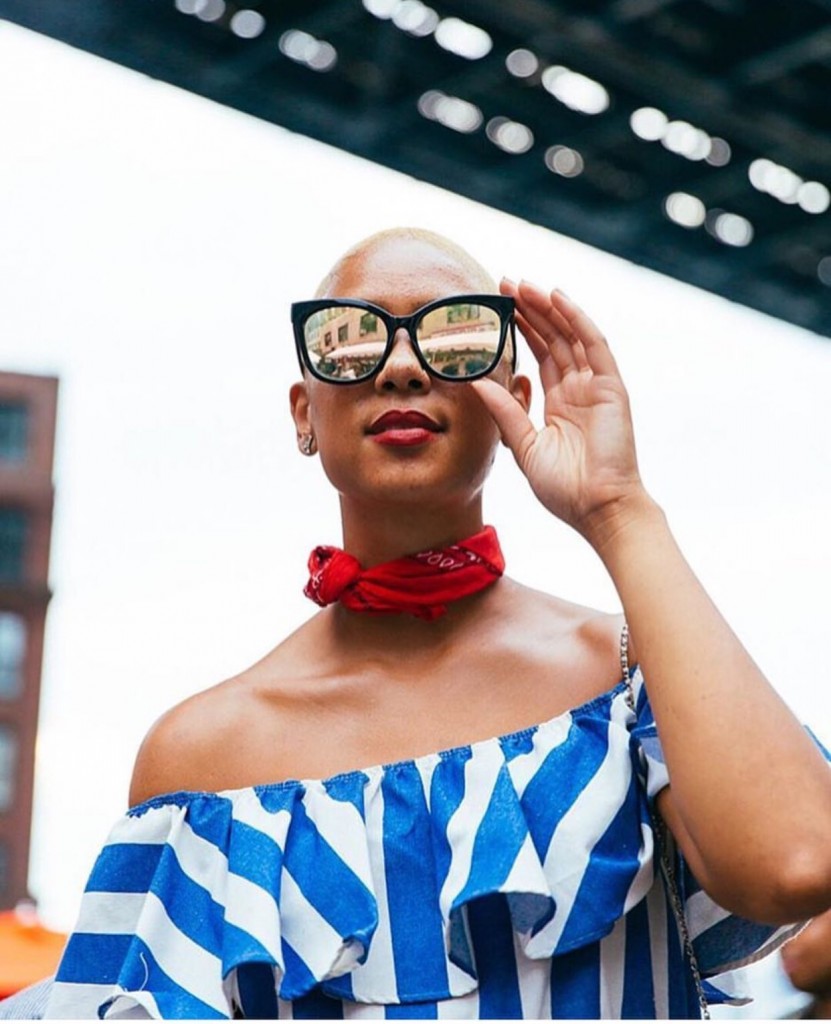 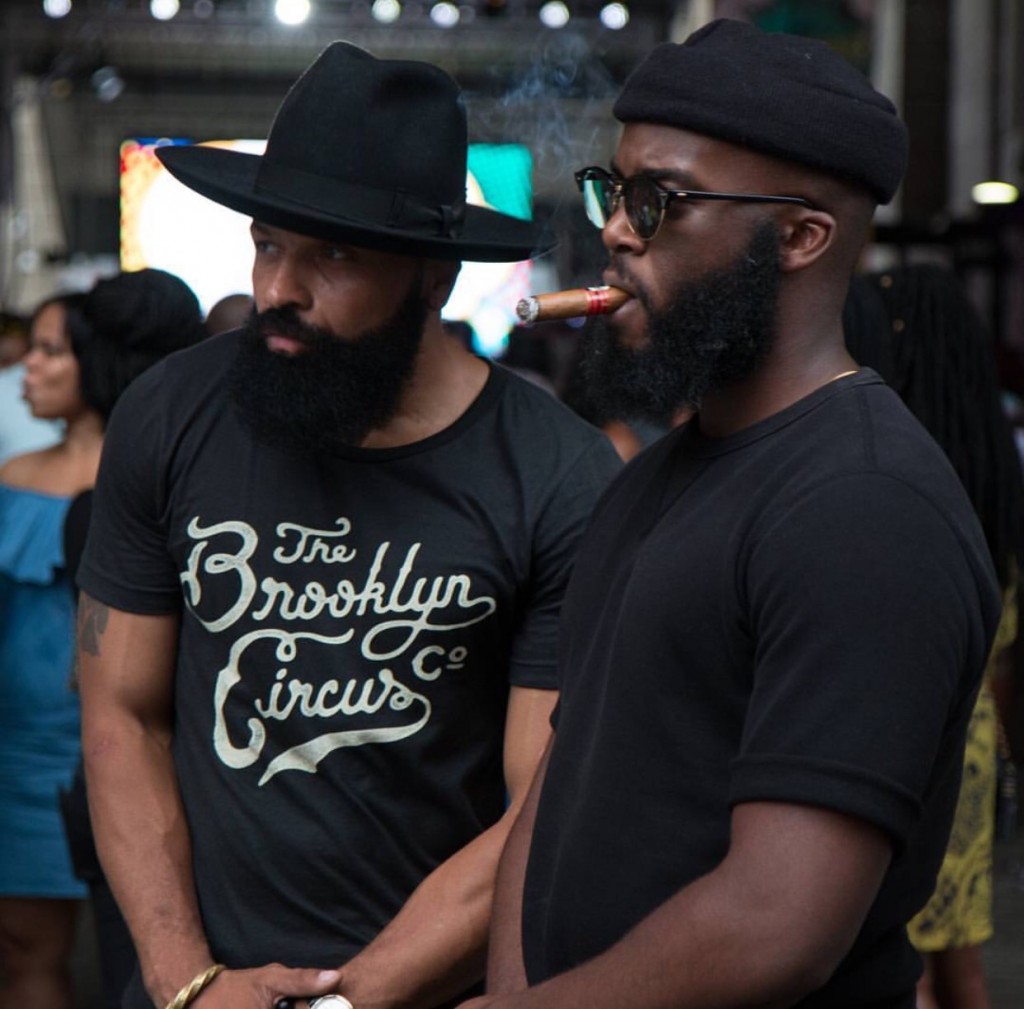 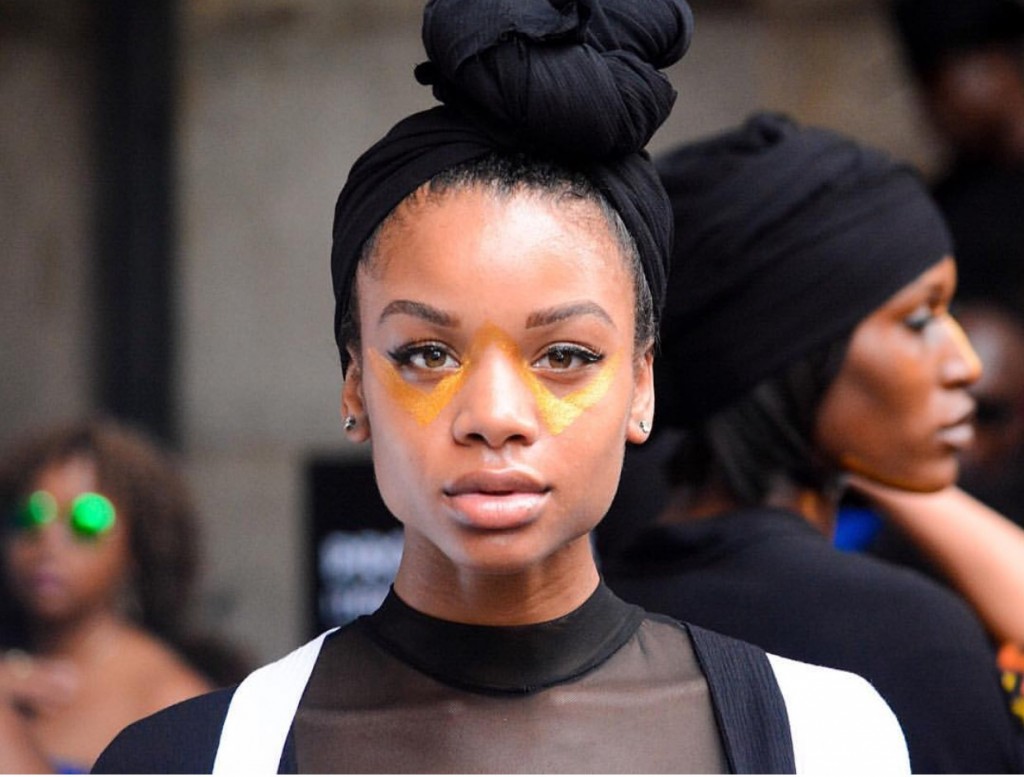 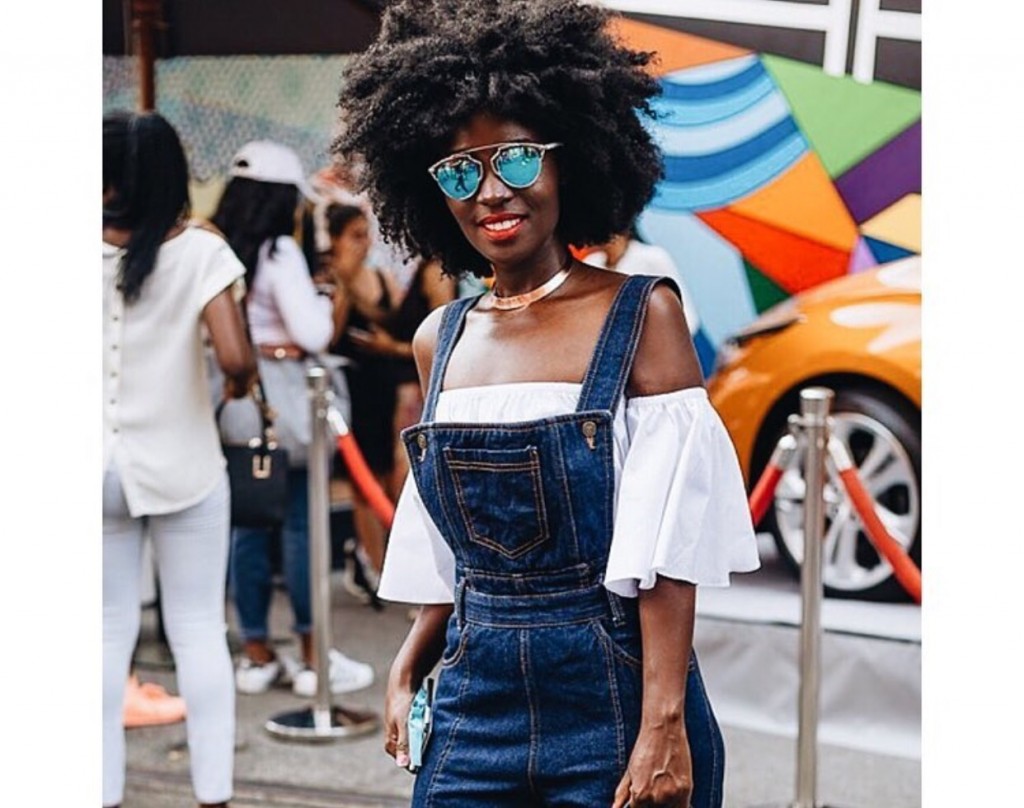 Top 6 Black Moments at the Oscars

Here On Business: The Evolution Of Jay Z