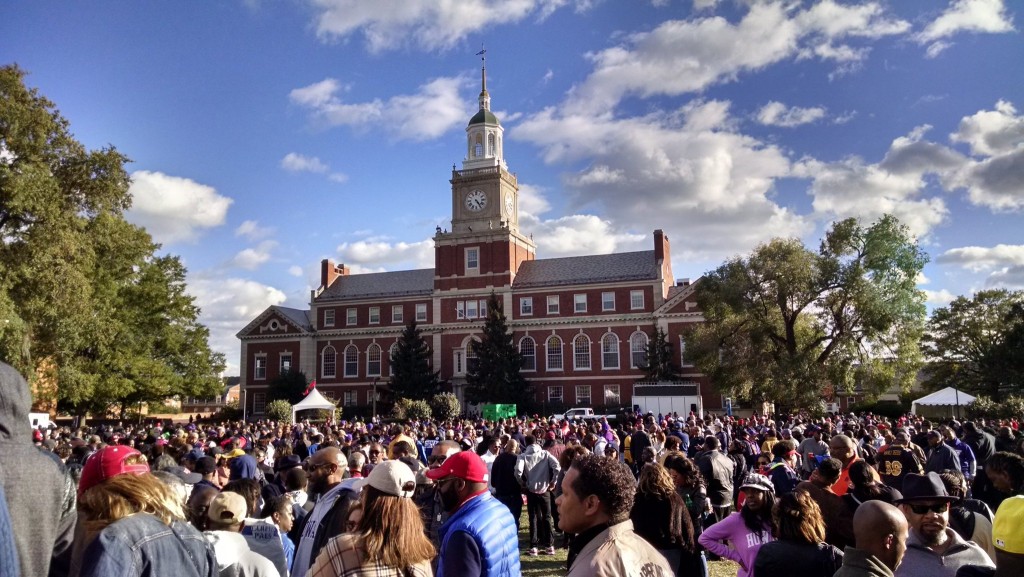 This past weekend, DC’s Howard University completed its historic staple weekend this year – The BluePrint: 2016 Howard Homecoming. “We are excited about ‘Blueprint’ and we’re trying to go back to the roots of Homecoming, as well as incorporating the prospective students and everyone in the community as well,” Howard’s marketing and student public relations director, Katherine Powell explained.  With an action packed weekend full of #BlackLove, there were many moments to be MADE and remembered. Catch the highlights below:

Howard Alum and TV Personality,Yandi Smith hosted Friday’s Fashion Show where Howard students strutted down the catwalk with many styles of their own designs. Kudos to these entrepreneurs. 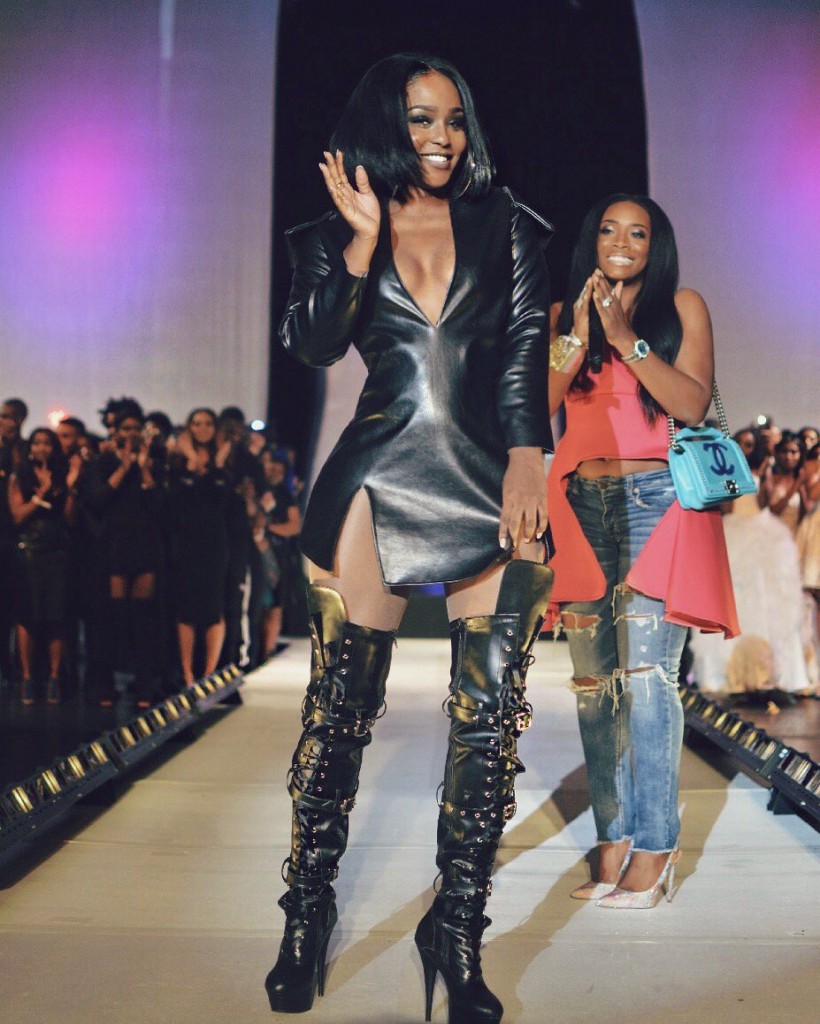 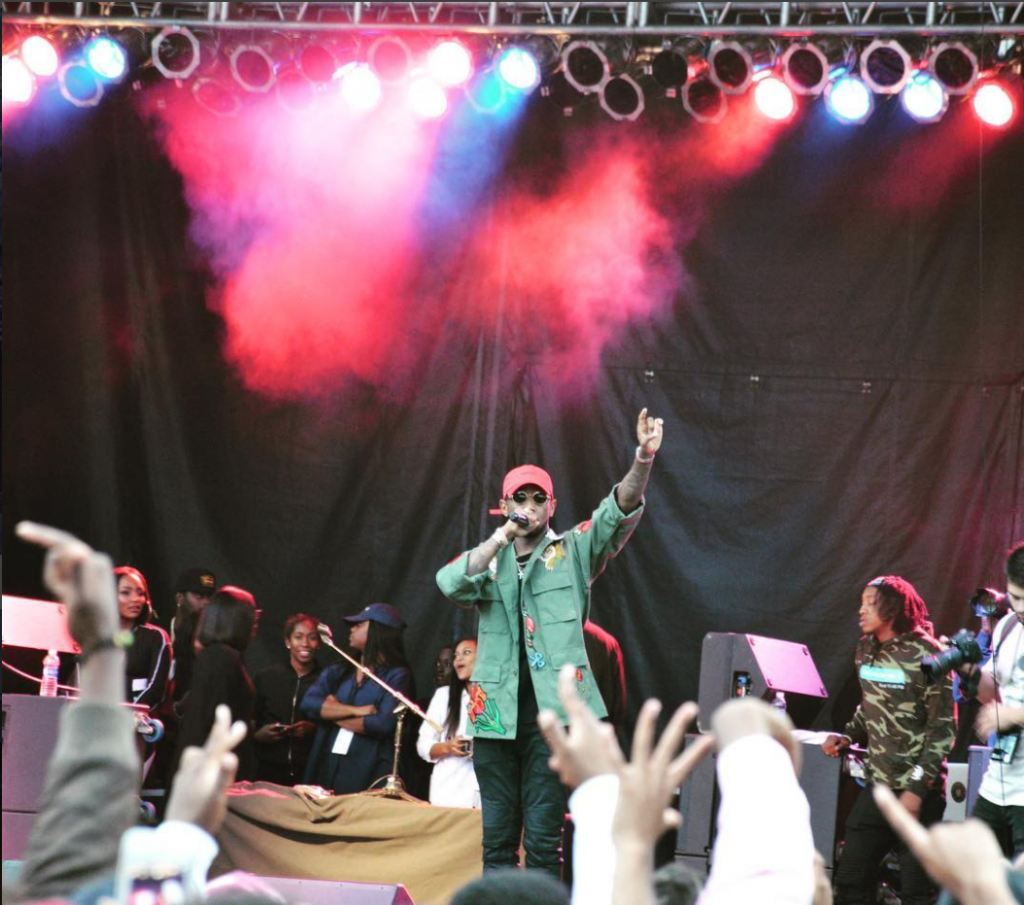 Greek life was amplified as the step show showcased the Divine Nine many birthed out of the Mecca…and the winners were:

The Gifted Life tagged HU Alumni for the #OldHoward Gala at the Walter E. Washington Convention Center for a Black Tie Affair. 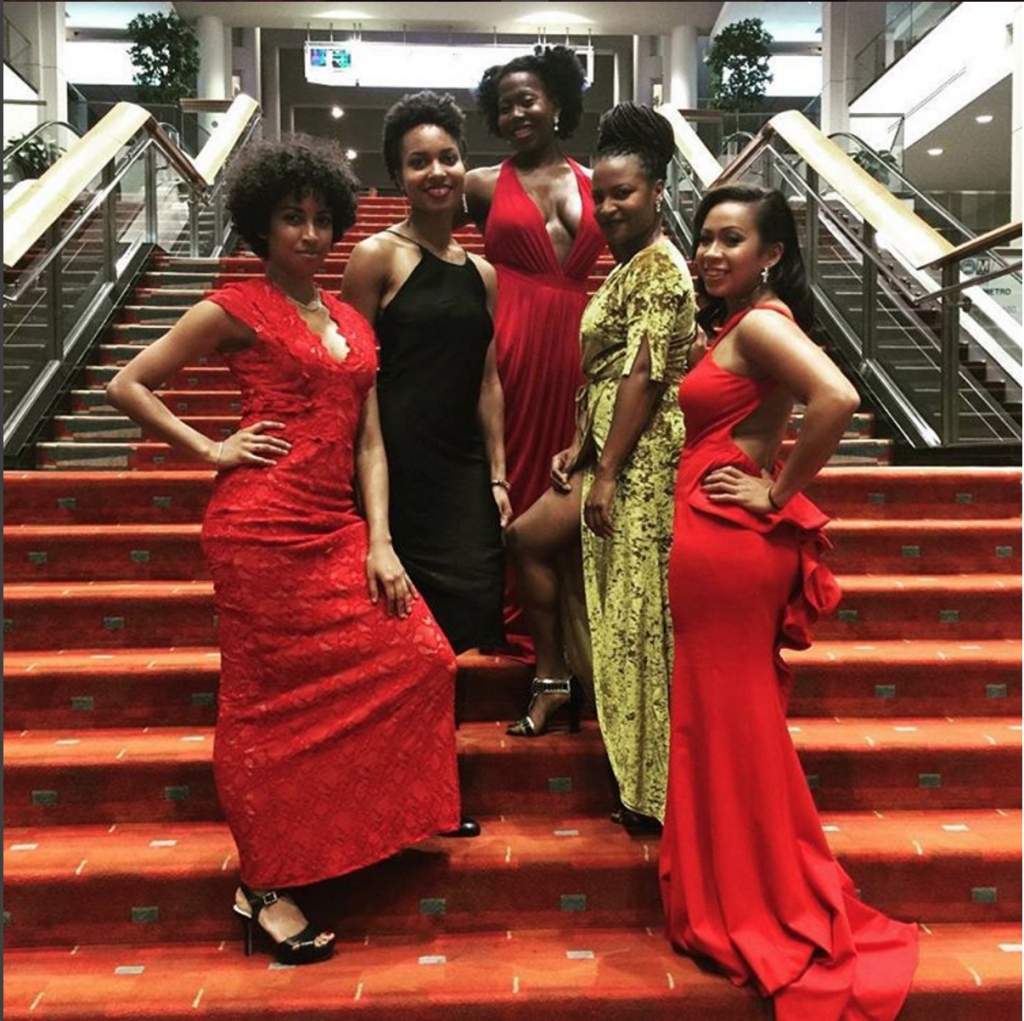 Hundreds of current students and past alumni went back to the basics for an old school tailgate in preparation for the Football Game at Green Stadium. The festivities filled Howard’s Parking Lot as young professionals from around the country reconnected at their alma mater. 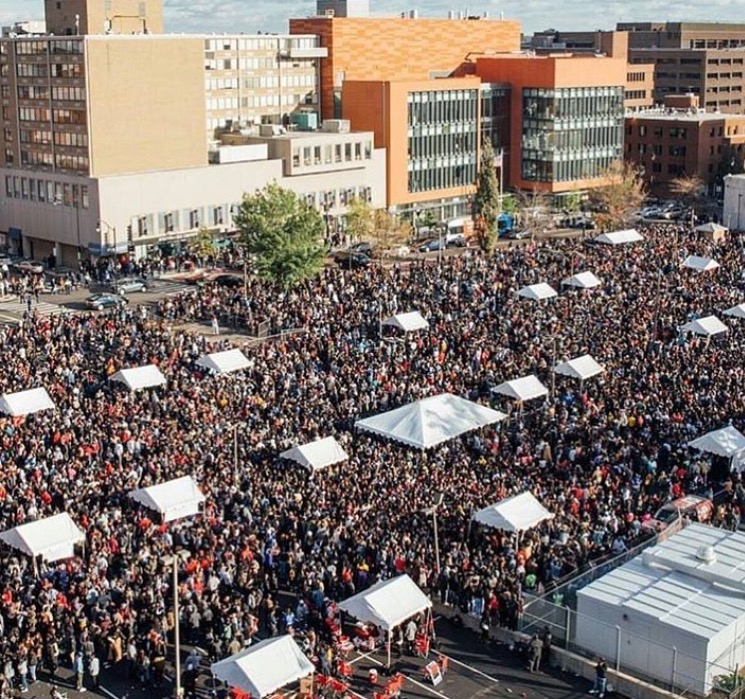 Marking as the last of #BlueprintExperience, the Howard Bison went head-to-head in a tough loss against North Carolina A&T Aggies at Greene Stadium.

Hosted by FAME Events, JamelF, the MOVEMAKERS & the 2016 Howard Alumni Host Committee, the organizers teamed up to provide a quality experience for HU’s alumni. Martell Blue Swift and Avion Tequila were the official sponsors for the night. 50 cent performed with a few of his oldie but goodie hits including, “In Da Club” and “Candy Shop.” 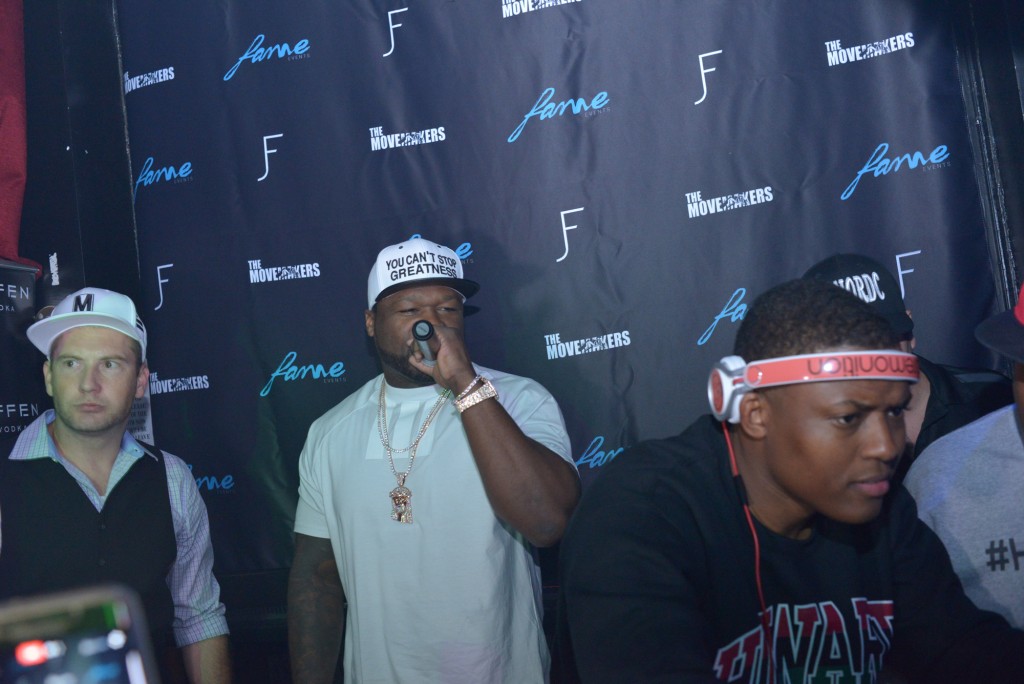 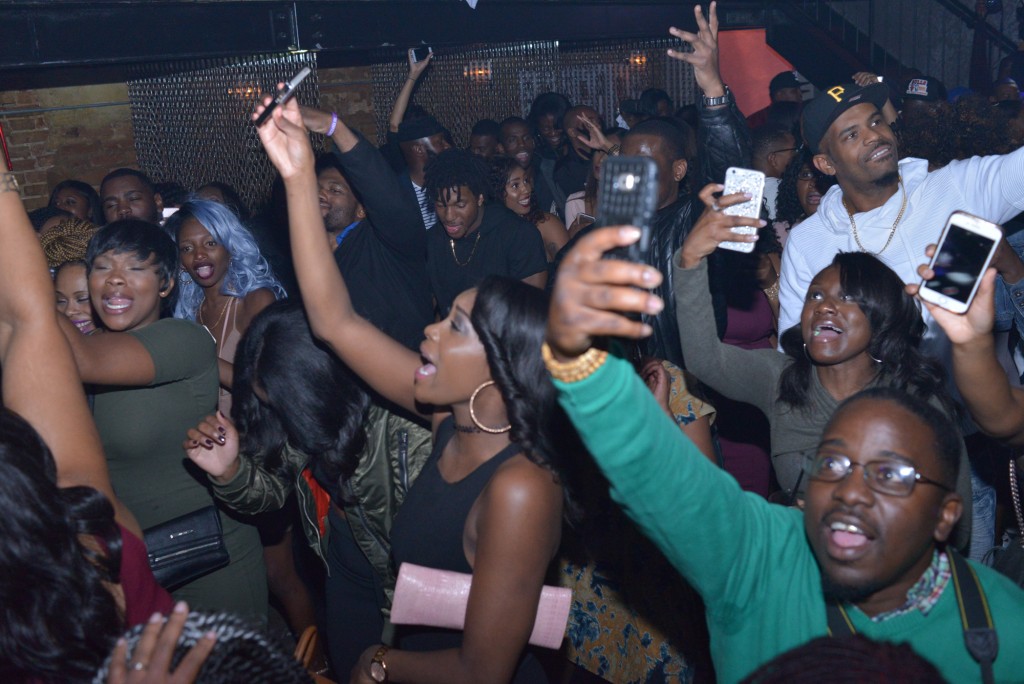 The anticipated homecoming season did not disappoint and Howard University’s was as live as all of the hip hop songs claim it to be. Until next time #HUHC.

How To Start Your Art Collection