Hiding and standing behind your brand are two completely different stances. In Garance Dorés narrative she paints the story of a creative and how things are perceived to look versus how they really are. The book Love Style Life spotlights her love of illustration, barely Parisian fashion sense, and actually teaches readers how to combine their passion and their purpose.

Of course a French girl next door can bring out the whimsy in writing. This read is inspiring if you’re familiar with Doré as you can recall her humble beginnings of being a blogger, which a lot of us are currently breaking ground in. If you’re not familiar with the illustrator and style connoisseur then you’ll enjoy her perspective and stream-of consciousness writing. As stated previously, Doré began her blog with photos and illustrations that gave the air of a French girl we’d love to swap places with. However, the French woman was not Parisian which held the artist in confinement when she felt she had to force her content to fall victim to what she thought her audience expected. As always, she found throughout being herself and creating content that was genuine, she found success she did not even imagine.

In a panel at Create + Cultivate Chicago, Garance explained that initially when creating her blog she did it purposely to have an outlet to express her love for fashion. She never included herself in the limelight but produced content that her audience appreciated. Throughout her story and journey, she includes a 10 steps section which helped her endure the peaks and pots of business. As time passed, Doré included her illustrations and stood behind her brand rather than existing only behind it. One day she admitted to having too much on her plate due to her accepting backing her brand to the point of needing to expand to a team for her brand.

More and more creatives are going the non-traditional route when it comes to an entrepreneur path. The road to cliché academia may not be in the grasp of every millennial but with stories like Dorés’, the vision is made a bit clearer. 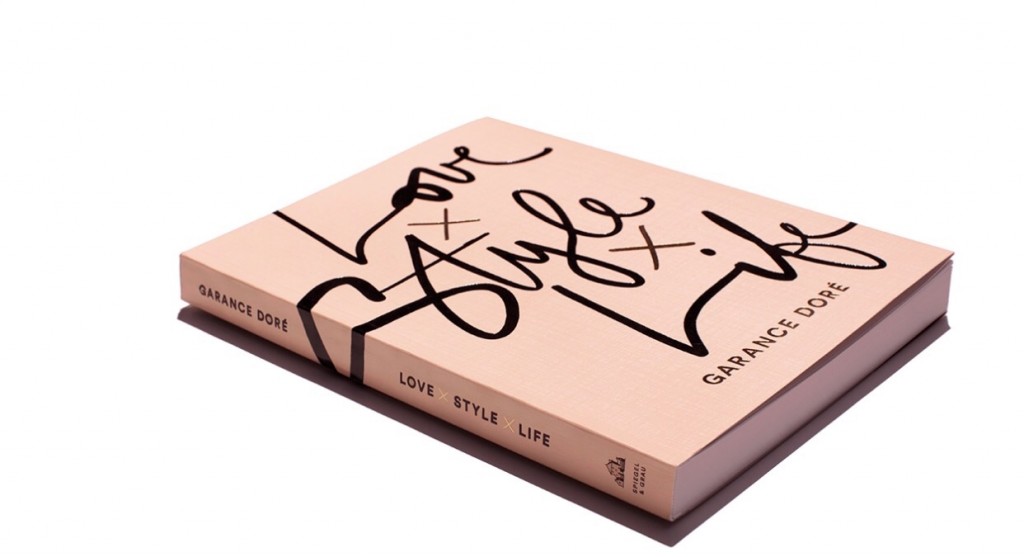 Mind Your Business: 3 Types of People to Avoid In Your Career

What To Do When You’re Stuck