There comes a time in every content creator’s life where their brains, usually teeming with bright colors, dope beats, and interesting storylines turn into a mushy gray blob, all hints of inspiration vanished and replaced with the lackluster signs of a creative block. Did I say “time,” singular? No, it’ll happen more than once and often. As a person who is always in her head, it shocks me how often I’m at a loss for words. My fingertips tap my keyboard, the B pencil hovers over my sketchbook, my watercolor paints sit untouched in my drawer—where did my creativity go? Is it OK? Does it need water or a warm blanket?

Whether you’re recording and editing your own videos for your YouTube channel or squatting low to get the perfect shot with your camera, sometimes you just need a boost of imagination. Here are three steps to turn your brain back on.

*Don’t Be Afraid to Be Inspired by Others

One thing artists and creators are very adamant about is being original. No one likes a copycat, but maybe checking out others’ work may spark the creativity lying dormant in your mind. You definitely should not be reproducing other people’s art (unless you have permission), but seeing them doing their thing could make you want to do more with your own craft. If you have a favorite artist, you can even hit them up for pointers. What do others do when they’re in a creative rut?

*Let the World Motivate You

Sometimes the best way to grease those squeaky wheels in your head is to literally go outside. No, really. Maybe the young child pulling their grandmother along in the grocery store makes for a great shot, or the flowers blooming in the park would look good on canvas. Whether you’re people-watching in the mall or waiting for the bus during your commute, in the midst of the hustle and bustle of the city or sitting in the quaint café on campus, anything can spark something magical. The smallest things can inspire some great work.

*Go with the Flow

As previously stated, originality is very important to artists and trendiness comes last to uniqueness. However, maybe following certain crazes or fads aren’t such a bad thing? Put your own spin on the things everyone is obsessed with to make it your own and stand out. Is everyone using a certain print in their clothes? Try using the same print in a different way, such as making different pieces with it. Or maybe there’s a resurgence of a certain musical style; why not incorporate it into your own beats along with more unique sounds? 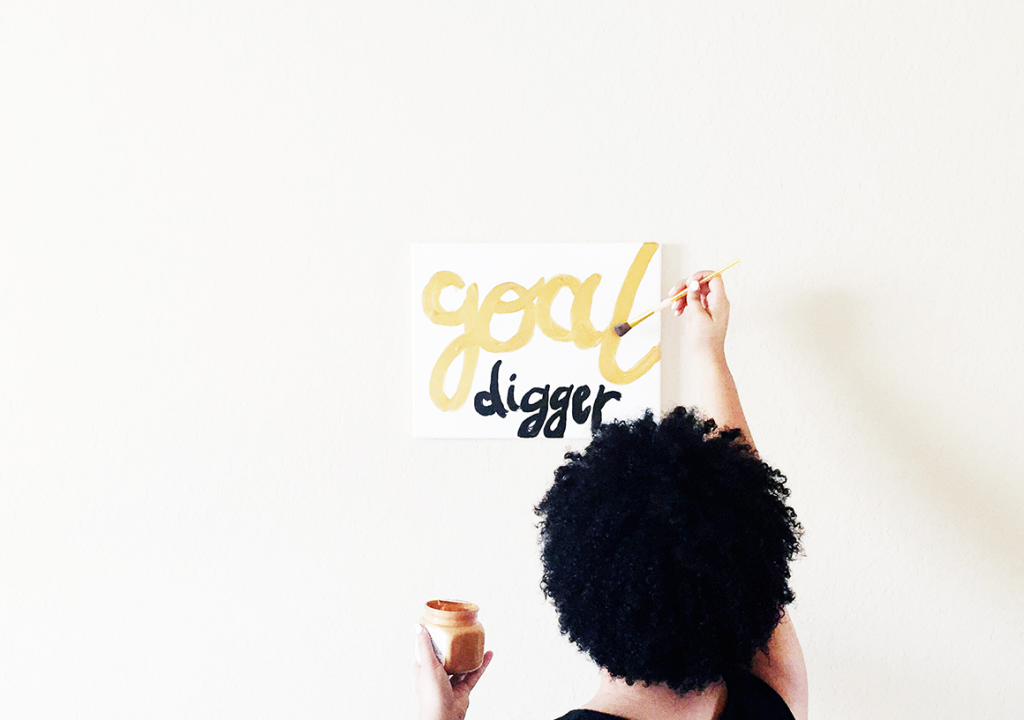 MADE by Kim Jackson

5 Impactful Options to Bounce Back from Job Loss