Presenting the Class of 2016: Six bright, game-changers and change agents across Politics, Education, Philanthropy, Religion, the Arts and Entertainment. MADE Magazine recognizes high-powered millennials who have MADE an impact in their respective industries.

On Friday, February 26, 2016 at 6pm during MADE Magazine’s first annual Millennial Meetup Weekend, these power players will speak at the “State of the MADE Millennial” at the Promontory (Hyde Park). On Saturday, February 27, 2016 at the Godfrey Hotel at 12pm, they will be honored at the “Impact List Awards Brunch.”

Join us as we celebrate young and successful movers and shakers creating opportunities in their communities and living their dreams. RSVP to the Millennial Meetup at www.themillennialmeetup.com. 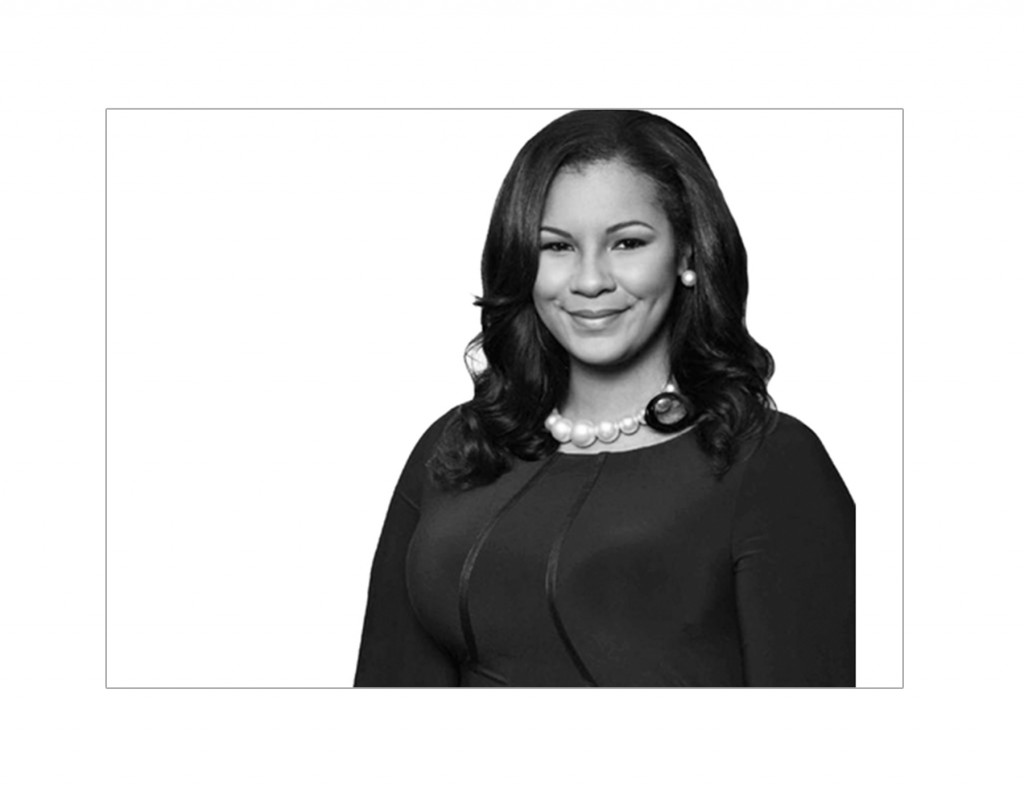 Stephanie D. Coleman, a lifelong 16th Ward resident, is the daughter of retired Alderman Shirley A. Coleman and Pastor David Coleman. At an early age, her parents taught her the values of education, the importance of working hard, and the obligation to help others. These core values have navigated Stephanie to a successful point in life where she can inspire others and be an agent of change in the community.

Ms. Coleman got her start in politics from her mother, former Alderman Coleman, as she learned the importance in making constituent concerns of the utmost importance. While her awareness of the importance of community grew, there arose the valuable opportunity to mentor young college students on financial assistance and independence, course registration, and transitioning to adulthood. 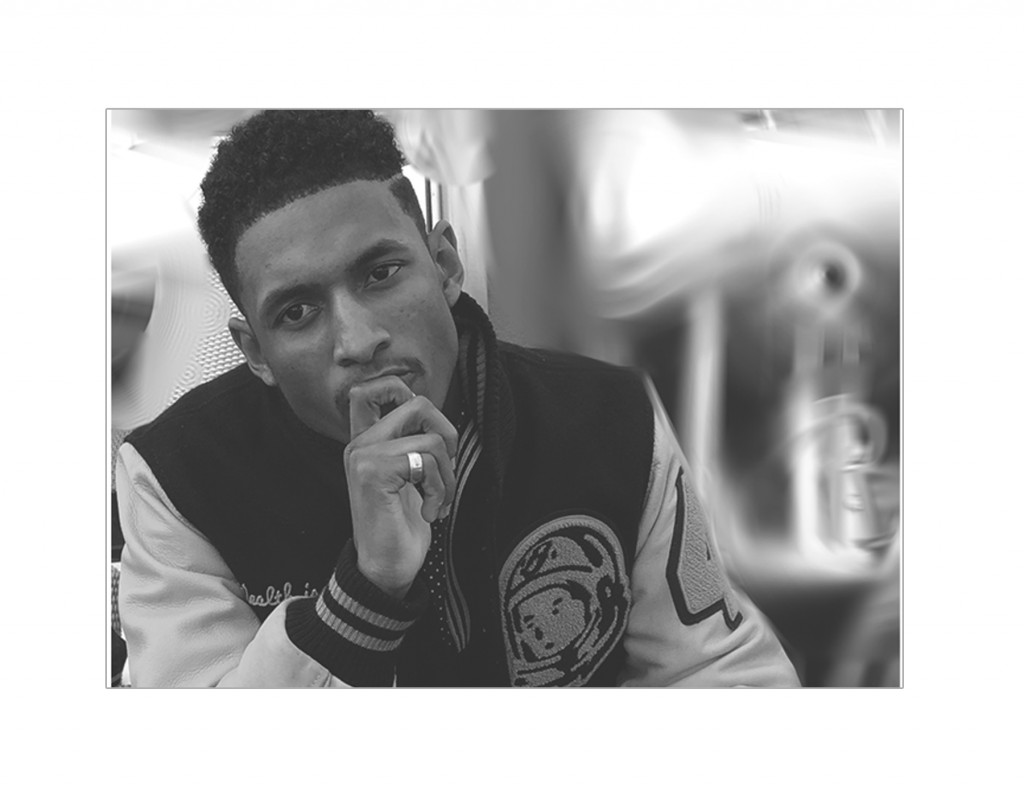 Marcus Noel is the founder and CEO of Heart of Man (HōM), an immersive entrepreneurship program and youth-powered online marketplace. HōM teaches design thinking and STEAM (science, technology, engineering, art, and math) skills to middle and high school students, preparing them for success in the 21st century.

Noel is a recent alum of the U.S. Department of Education, where he supported and catalyzed the ed-tech entrepreneurial community as a Presidential ConnectED Fellow in the Office of Educational Technology. Previously, Noel worked in the private sector at J.P. Morgan and McMaster-Carr. In 2012, he transitioned into education through the ProInspire Fellowship, serving as a financial strategist to the CFO of Baltimore City Public Schools. Noel graduated with honors from Morehouse College with additional study at the London School of Economics.This year, Noel was named to the Forbes 30 Under 30 list in education. Other honors include a 2015 Camelback Ventures Fellowship, an Education Pioneers Fellowship, a StartingBloc Social Innovation Fellowship, and being named to the 2015 class of “Emerging Innovators” by Ashoka and American Express. Most recently, Marcus was selected as a Global Shaper by the World Economic Forum.
www.HeartofManProject.com
Follow Marcus on Instagram: @HoM_Noel 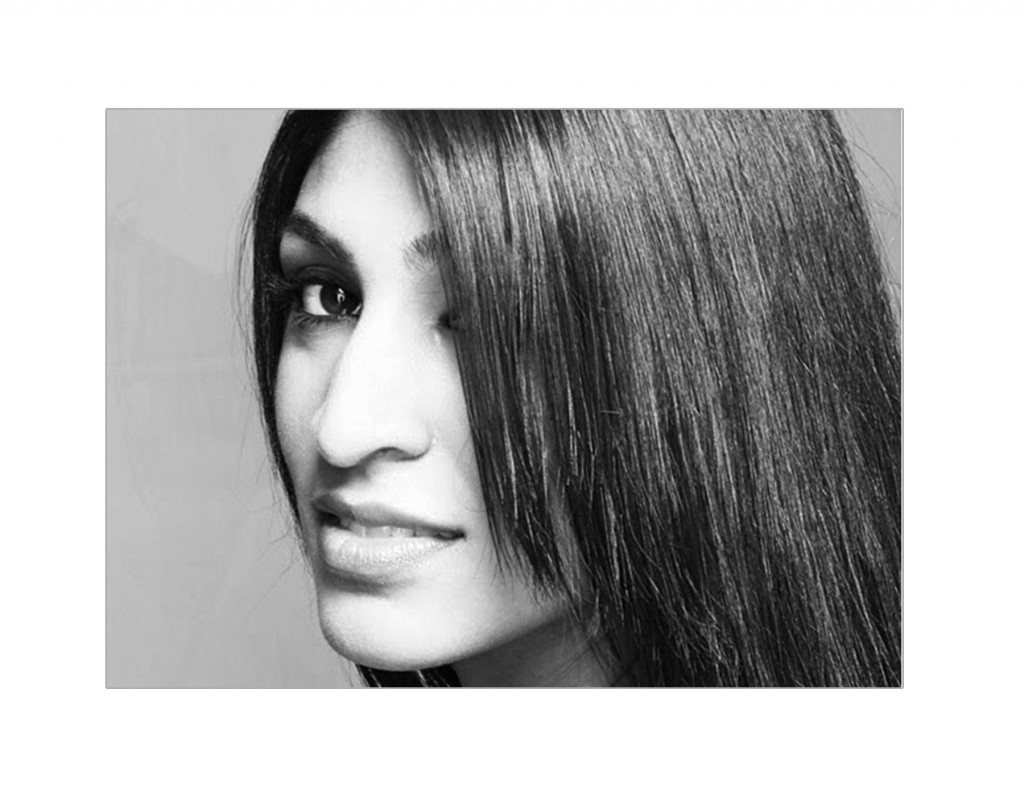 As a Chicago creative and entrepreneur,  Shah directed her energy toward building a network of artists and collaborators dedicated to igniting social awareness and change through art and imagination. The Simple Good is a non-profit organization dedicated to connecting the meaning of good from around the world to empower at-risk youth to bring positivity into communities through art and discussion.

Shah’s ever evolving passion for art and travel has introduced her to opportunities to help better communities in Chicago and around the world. Through her diverse partnerships and endeavors, she gained a truly unique perspective on humanity. 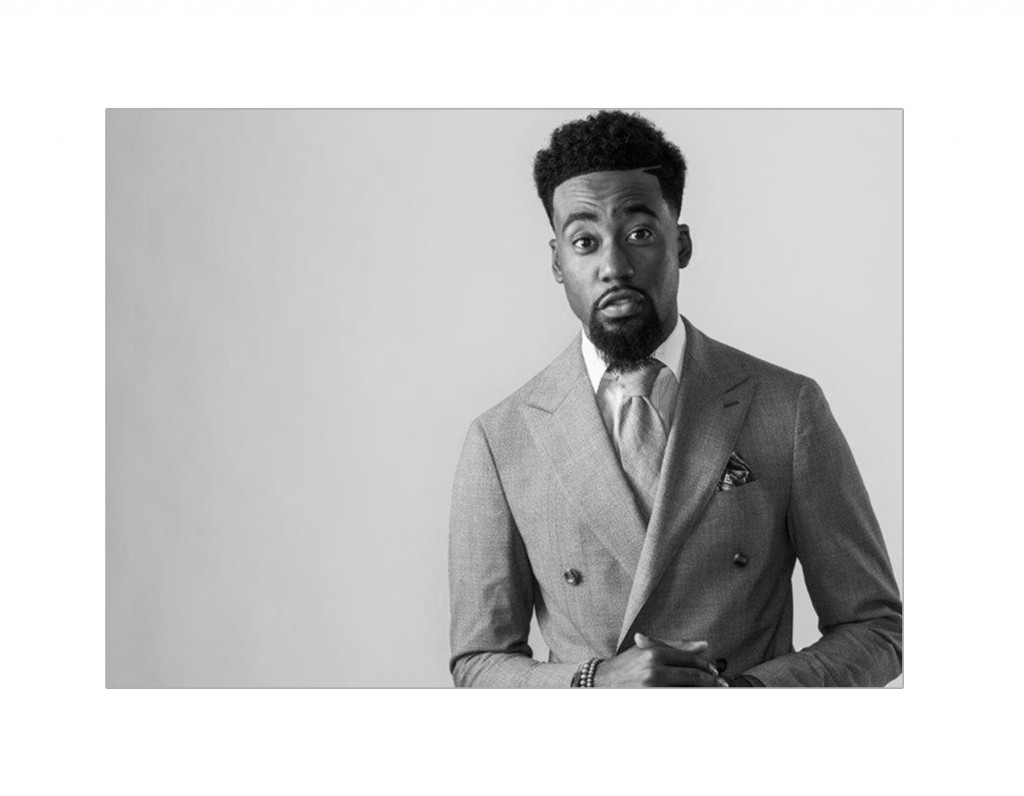 At a young age, Pastor Will Grandberry III knew that he was called to achieve great things. Growing up, however, the grim reality of inner city life in the West side of Chicago often made this goal seem unattainable. Pastor Will was exposed to a large amount of poverty, criminality, and hopelessness within his urban community as a child, but amid these struggles, the Church played a large role in shielding him from the negative influences and steering him along a path of faith.

In 2004 against all odds, Pastor Will left Chicago to pursue his studies in higher education at the esteemed Howard University in Washington D.C. and completed a Master’s of Divinity degree in 2012.

Beyond his titles and positions, Pastor Will has made mentorship and youth and young adult development a priority. In 2013, Pastor Will founded WGIII Ministries, a Christian event-based nonprofit organization that seeks to inspire, impact, and ignite minority teenage and young adult males to become effective change agents in both the Kingdom of God and the world at large. 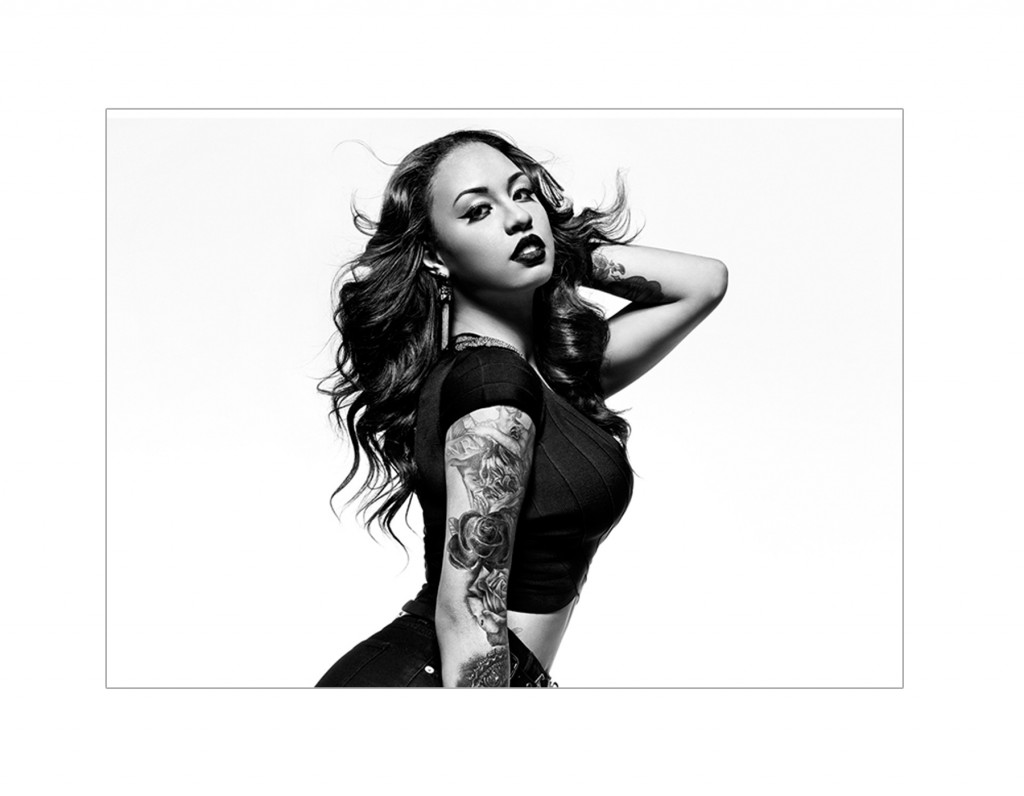 Katrina Jackson is a tattoo artist and painter in Chicago, IL. Jackson began tattooing in her dorm room when she was a freshman at the University of Missouri studying mathematics. After three years of  as both a student and tattoo artist, she decided  to pursue her real passion, tattooing. It was around that time that she discovered her love for painting. Jackson has become one of the most sought after tattoo artists in the industry with a strong celebrity and athlete clientele including King Louie, Jamie Collins, Aldon Smith and countless more. Jackson now works at 9 Mag tattoo studio along side Ryan Henry, Phor, and Van Johnson, which is the home of the hit TV series “Black Ink Crew: Chicago” on VH1. 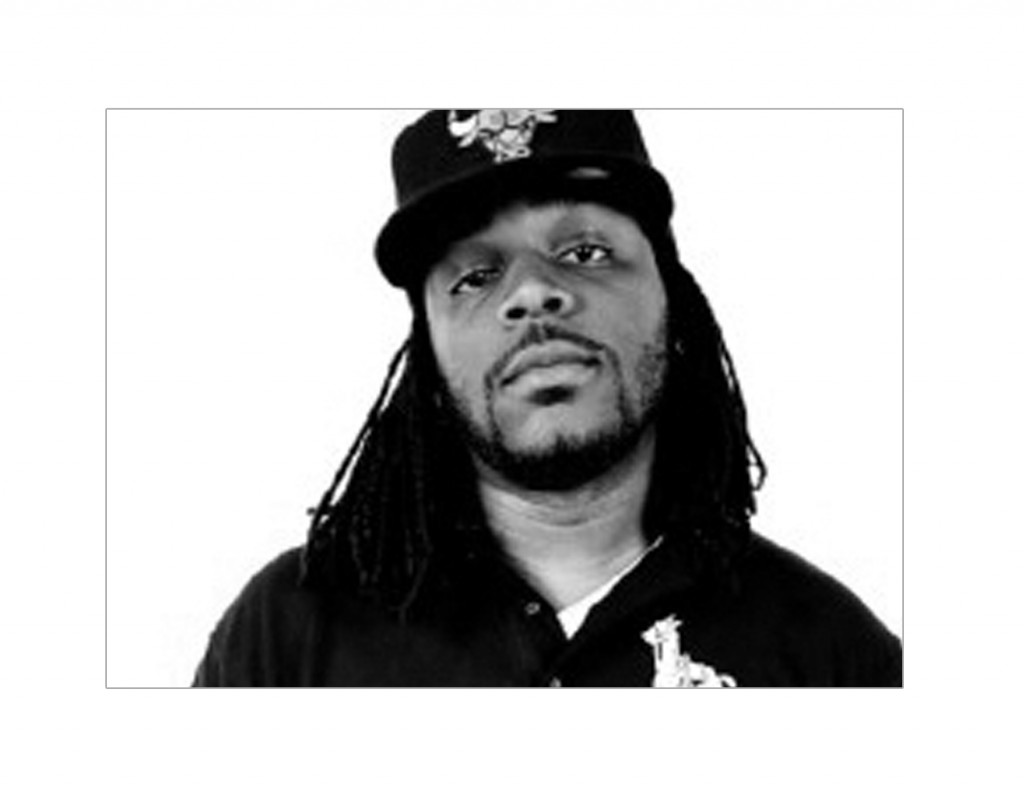 Getting Over: How to Deal with Imposter Syndrome