Jessica Williams is anything but average. And her mother made her realize that a long time ago after she stopped doing homework for school and thought getting C’s on her report card was acceptable. In middle school, Williams received the talk many black kids get from their parents growing up. The same talk I received and that my son has received, and the talk we even saw Theo on The Cosby Show receive.

Williams’ mother gave her the “You’re black and have to work twice as hard, and are not allowed to be average” talk after receiving a phone call from Williams’ teacher about her bad homework habits. And it was that talk that Williams used as part of her speech during the Women’s March in Park City, Utah, during the Sundance Festival Saturday. Williams, who catapulted to stardom as a 22-year-old correspondent and writer on The Daily Show, said that the talk she received changed her life forever. The now 27-year-old stood in solidarity with women, and spoke about how a Trump presidency is a war on black women and women across the country. 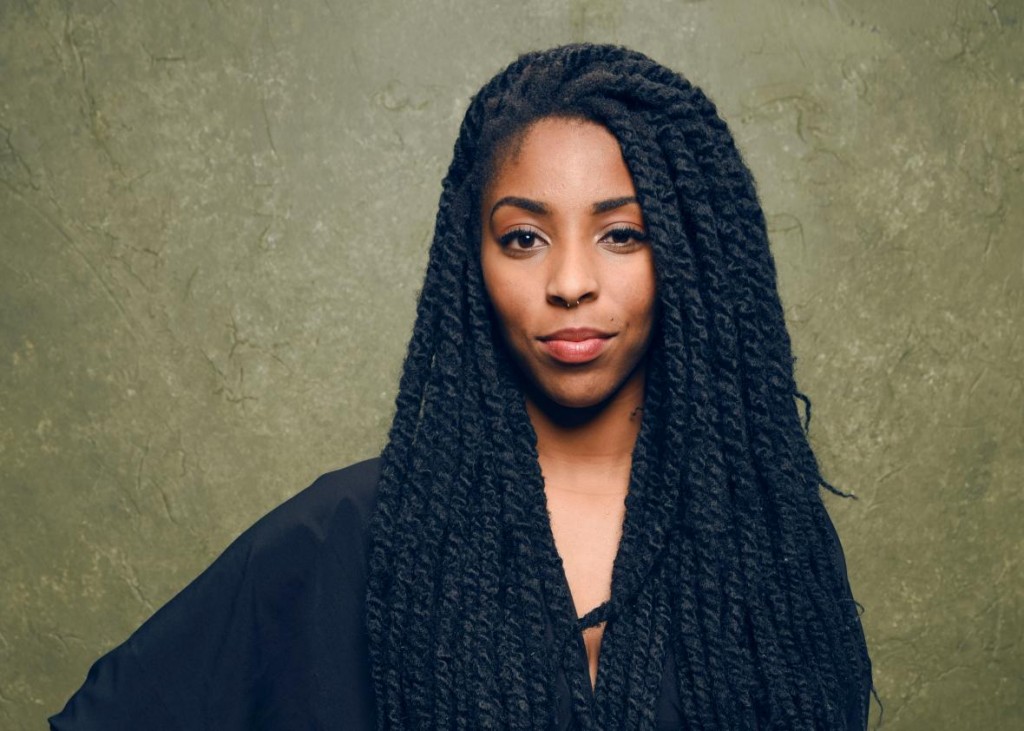 My ancestors were slaves. Williams is my last name but it is not my real name, it is my slave name. I am my ancestors’ dream. They fought for me to be able to stand up here in the cold-ass snow in front of a bunch of white people wearing Uggs.

I’m not quite sure what to say today because I can’t speak to every single person’s experience. I can only speak to mine.

When I was a kid, for some reason in middle school, I stopped doing my homework. My mom went to my parent teacher conference and they said, “We don’t know why Jessica Williams isn’t doing her homework.” And my mom was like, “What the hell? Are you kidding me?”

My mom was that kind of minority-mom-mad where she’s not really saying anything, she’s just mad-looking. My dad happened to be out of town that day so we walked into this house—I grew up in the suburbs, my mom grew up in the projects—we walk in this big beautiful house, she and I, and she said, “You wanna have a seat?” I said, “OK.” She said, “You wanna talk to me about these grades?” I was like, “Um. Nah.” She said, “Why don’t you tell me why you’re not doing your homework?” and I was like “Um … because I just wanted to play The Sims and read Harry Potter all day?”

I’d never seen my mom that angry in my life. I saw fire flash in her eyes. I said, “Really, when you think about it, C’s are average. And really is it that bad to be average?”

My mom took a second and then she said, “Average?! I’ll show you fucking average. Come upstairs.”