For a culture to still have remarks of “trying times”, it brought a sigh of relief to the black community when we as a people were granted something that is etched and overshadowed: our history. This month in the heart of Washington, DC – the first National Black History Museum opened its doors to plenty of celebrities, the Obama family, and others who traveled from all over the nation to witness its grandeur. There’s a revolution going on where the media is taking notice and shining light on the black community recognizing its influence on all things ranging from music to style. For centuries the black community has been muted during our oppression and revolt. The opening of this museum is a step in the right direction to fuel a forceful imprint on the insight the nation has on us as a people. With public executions of a minority serving up harsh historical memories of when the community of people was punished publicly for sport, there is a light at the end of the tunnel that our triumph will also be documented.

Why it’s Worth the Trip

Other than there not being another of its kind, the museum sponsored by the Smithsonian, the NMAAHC has a jaw-dropping interior filled with a documented timeline throughout ranging from the cuffs worn by the master wife’s slaves to the infamous fist held in the air at the Olympics. These stories are now available to everyone and will stake the museum as a national landmark giving credit for those who built this nation. You will definitely want to witness the newest addition to our National Treasures. Visiting passes for the months of January through March will be available starting October 3rd at the National Museum of African American History and Culture website. 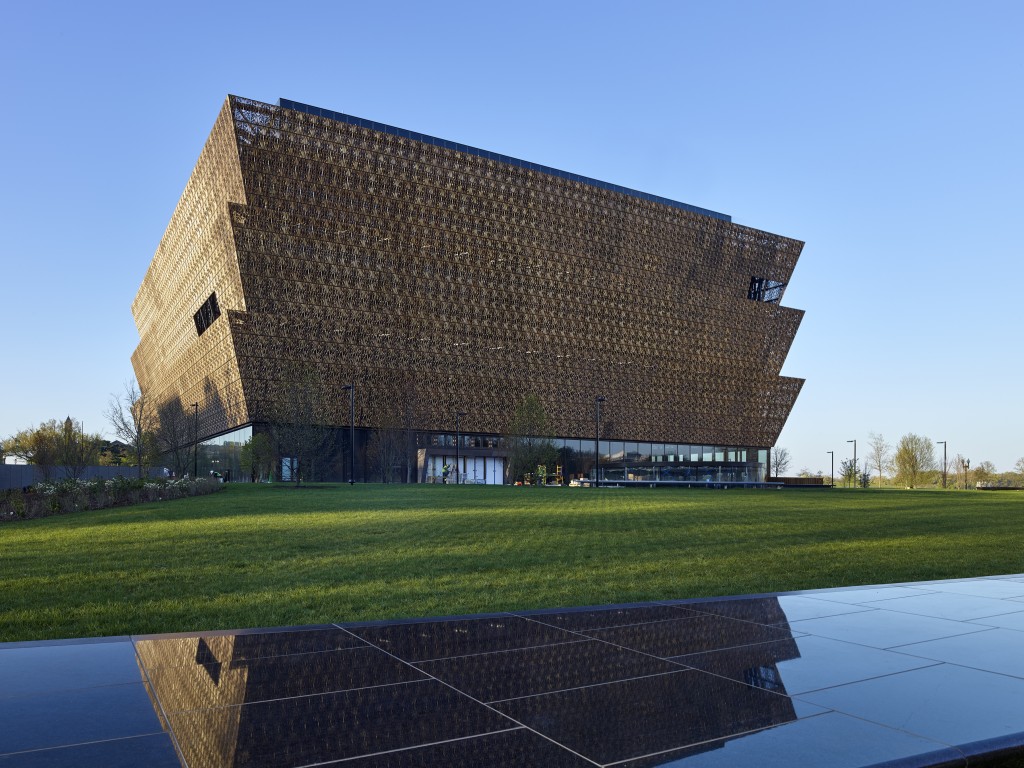 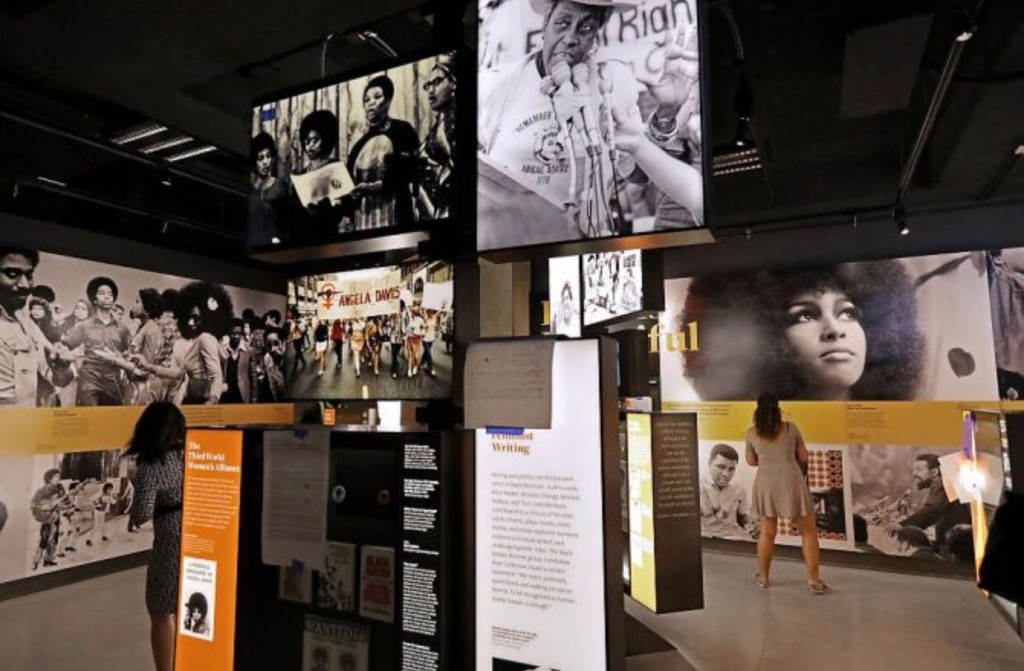 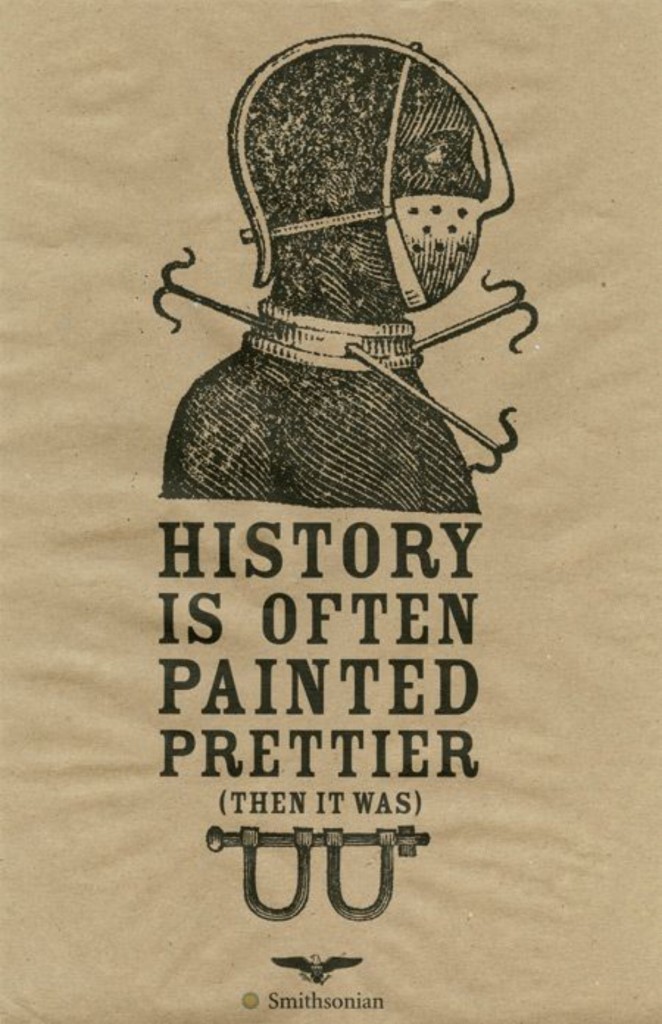 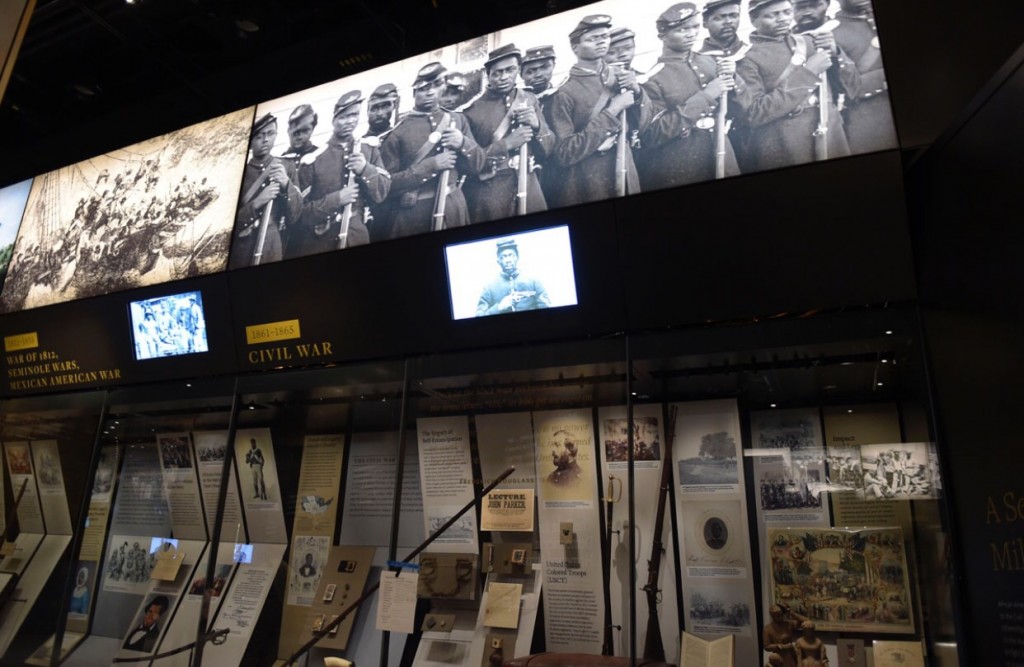 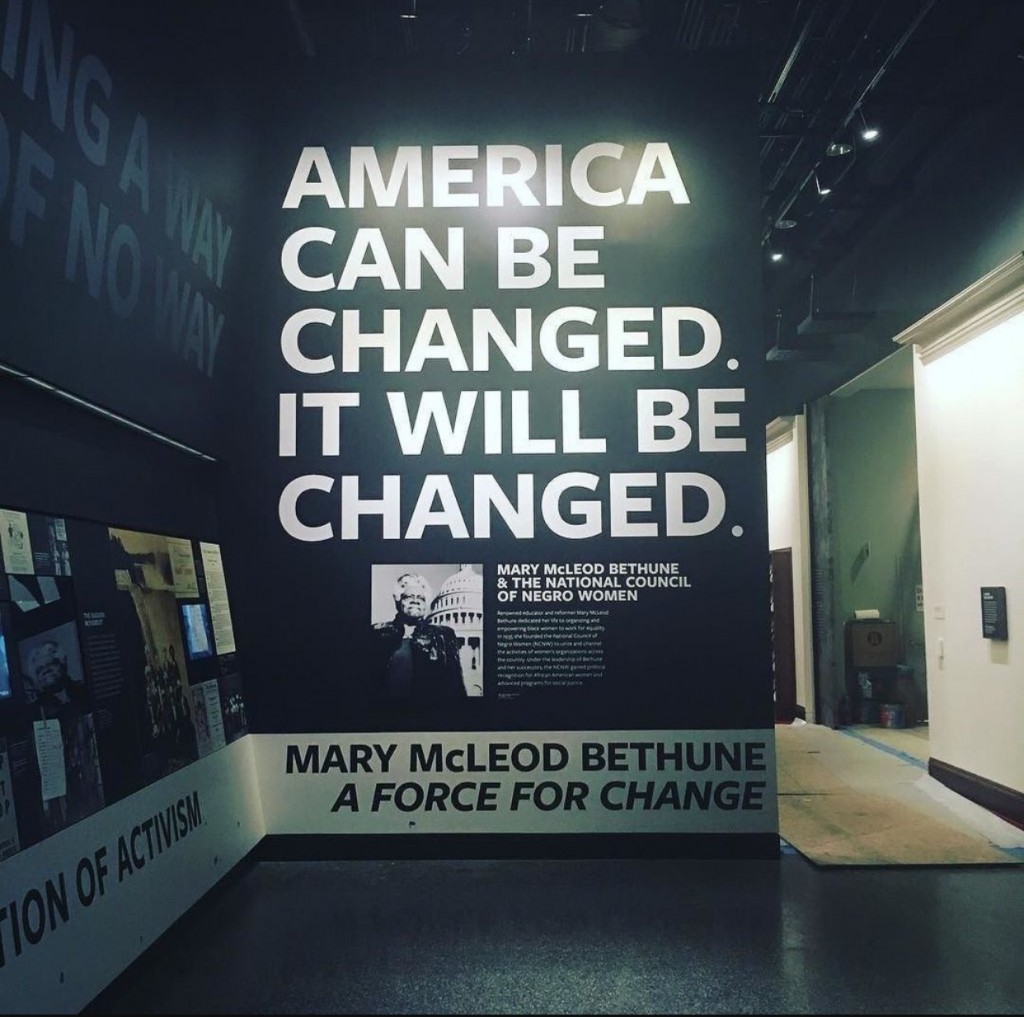 Here’s What You Missed: #DAYGLEAM Recap