The MADE Maven Leadership Summit was nothing short of amazing. From the genuine uplifting of women to the impactful workshops, the MMLS provided valuable insight across industries, mentorship opportunities and guided perspectives from seasoned professionals.

The fun and career-changing event kicked off with a Pre-Summit Party on Saturday at Miss Ricky’s in Virgin Hotels Chicago. The event was hosted by WCIU’s The Jam co-host Felicia Lawrence and DJ Protege provided the tunes that kept the crowd energized all night. 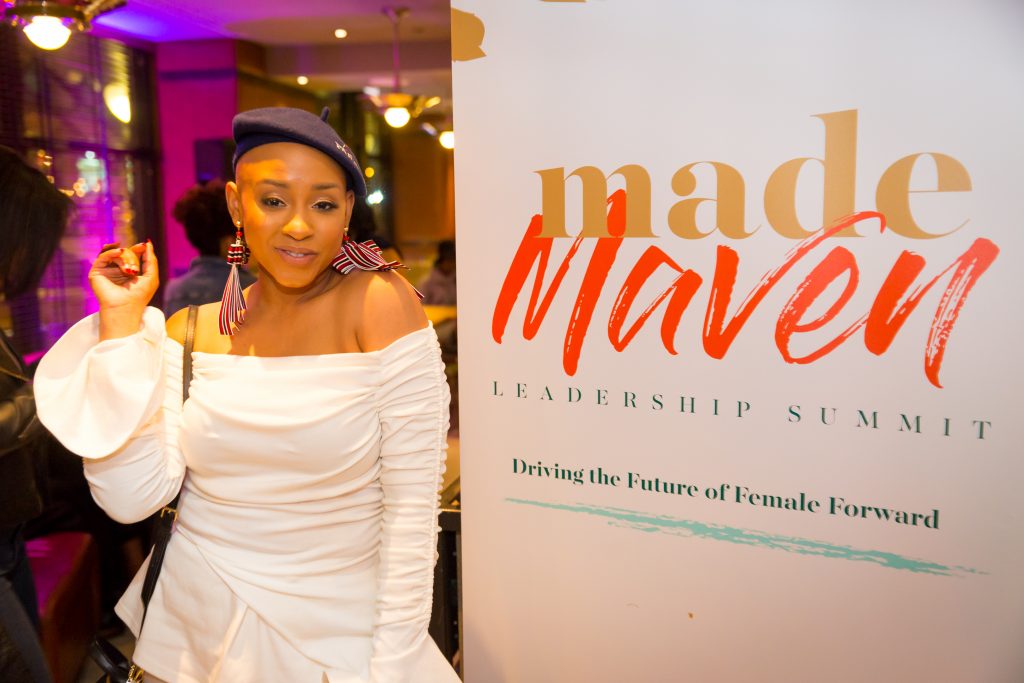 The night started with a program including special music performances by Taylor Iman, Gifted Keys, Christal Luster and Ayanna Williams, who each blew the crowd away with their captivating musical selections. Donations of professional attire were collected for Bridge to Success, an organization that enhances employment opportunities for at-risk, low-income men, women and young adults. Sponsored by Chicago French Press, the networking event was filled with genuine sisterhood and a celebration of women who are killing it in their respective fields. The Pre-Summit Party was not only a great time but started the MMLS on a high note. 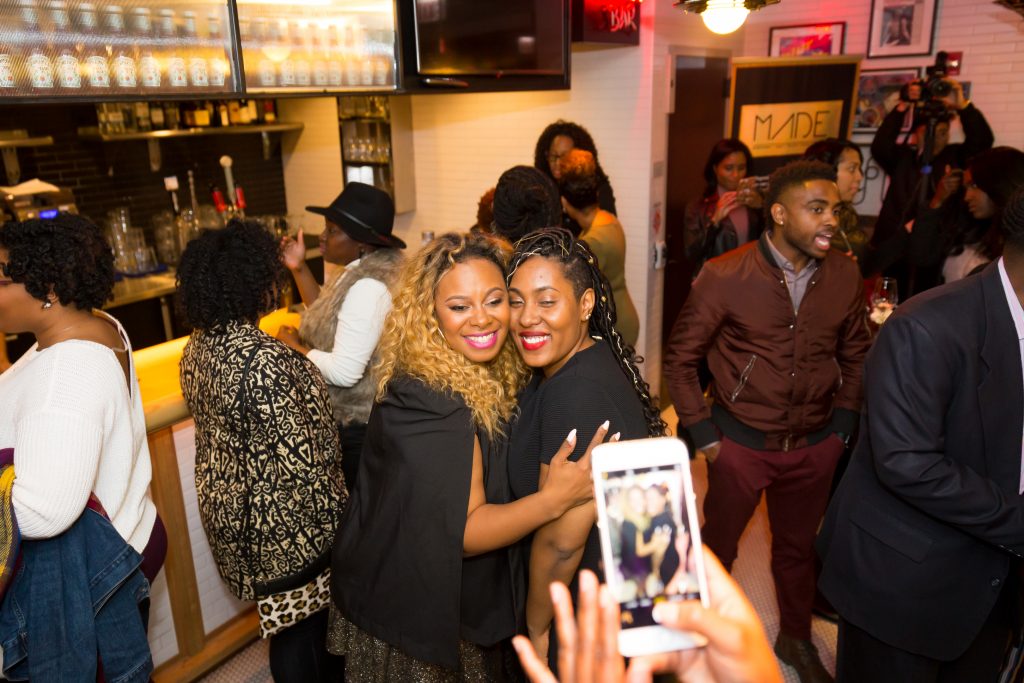 Sunday commenced the MMLS with the Connection Breakfast which included a panel discussion hosted by motivational speaker and author Robin Ayers and television producer Ranada Shepard of TV One’s hit series Born Again Virgin. Robin and Ranada were transparent about their experiences in their career and left a positive message with attendees that left them feeling motivated. After mingling with each other, attendees went to the workshops that offered career development for four professional tracks including entrepreneurs, freelancers, corporate professionals and non-profit professionals. 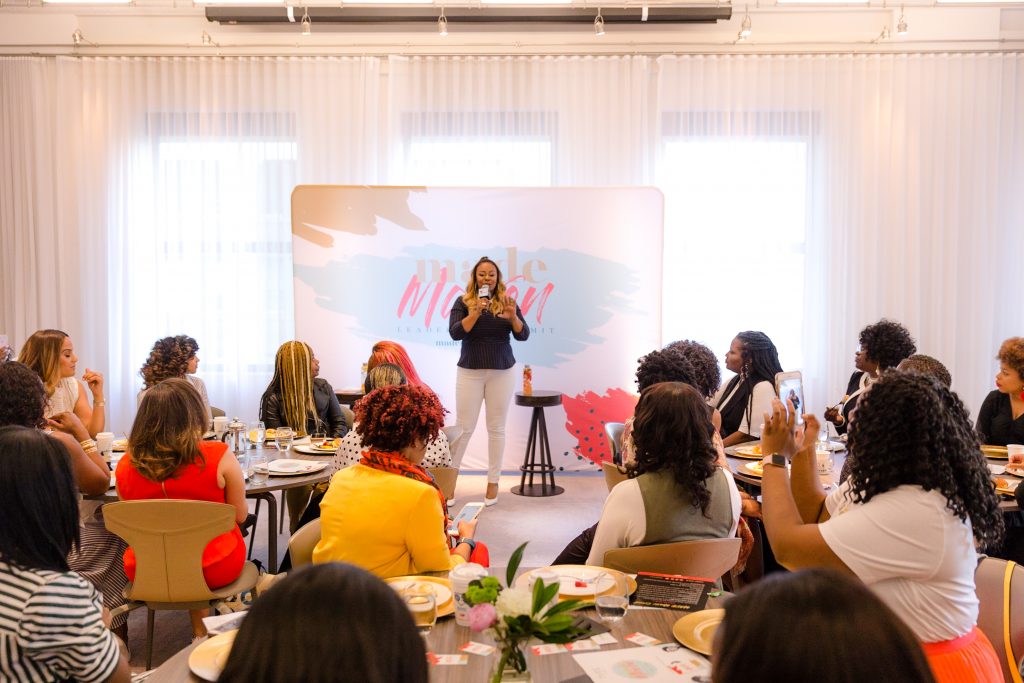 Retail Therapy: Preparing Your Brand For A “Big Box” Store by Chrishon Lampley

Growing From Entrepreneur to Enterprise by Kris Christian

You’re A Badass! 12 Ways To Negotiate Like One by Cheryl Grace

The Author Of Your Fate by Veronica Appleton

Get Information: Forming And Growing A 501c3 Foundation by Donnie Smith

The Science Of Hair: Formulating A Winning Beauty Product by Dr. Isfahan Chambers-Harris 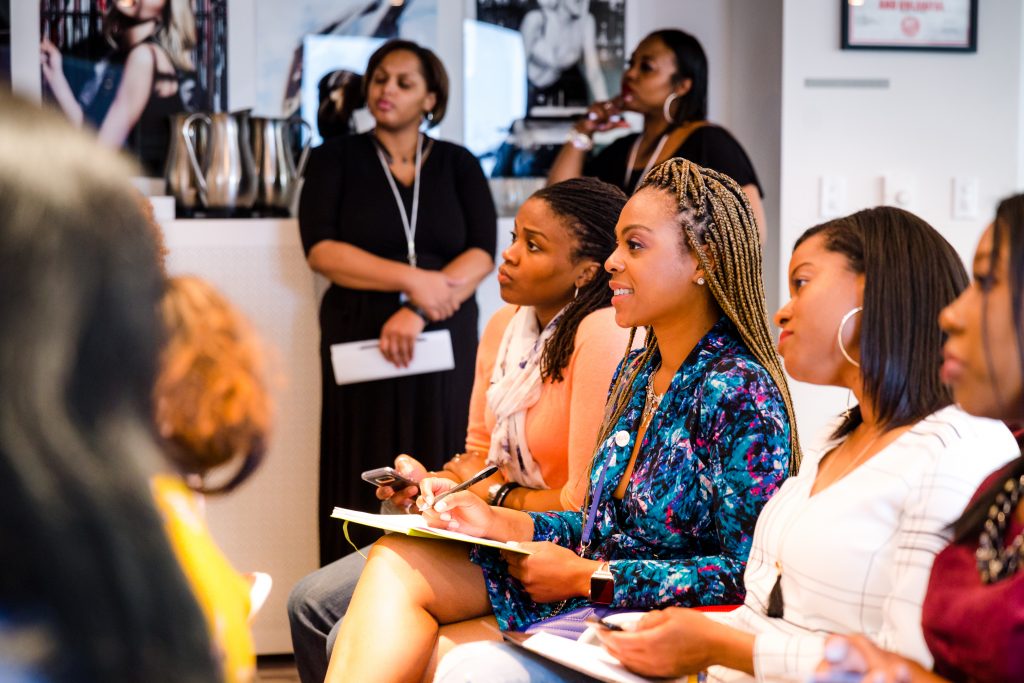 After workshop sessions wrapped up, the panel discussion hosted by ABC’s Windy City Live co-host Val Warner. The panel discussion, Create Your Own Table included a discussion on forging your own lane as an industry leader and included Halleemah Nash, Chief Partnerships Officer of The Academy Group, Kris Christian, Founder & CEO of FAME Enterprises & MADE Magazine, Karleen Roy, Founder & Experience Curator at The Vanity Group and Angela C. Styles, Celebrity Hair Stylist and Author of Hair.

During the panel discussion, the ladies covered the importance of taking the time to do the work before deeming yourself an expert, the sacrifices they’ve made as they enter new levels in their career and the the importance of women supporting each other in their endeavors. 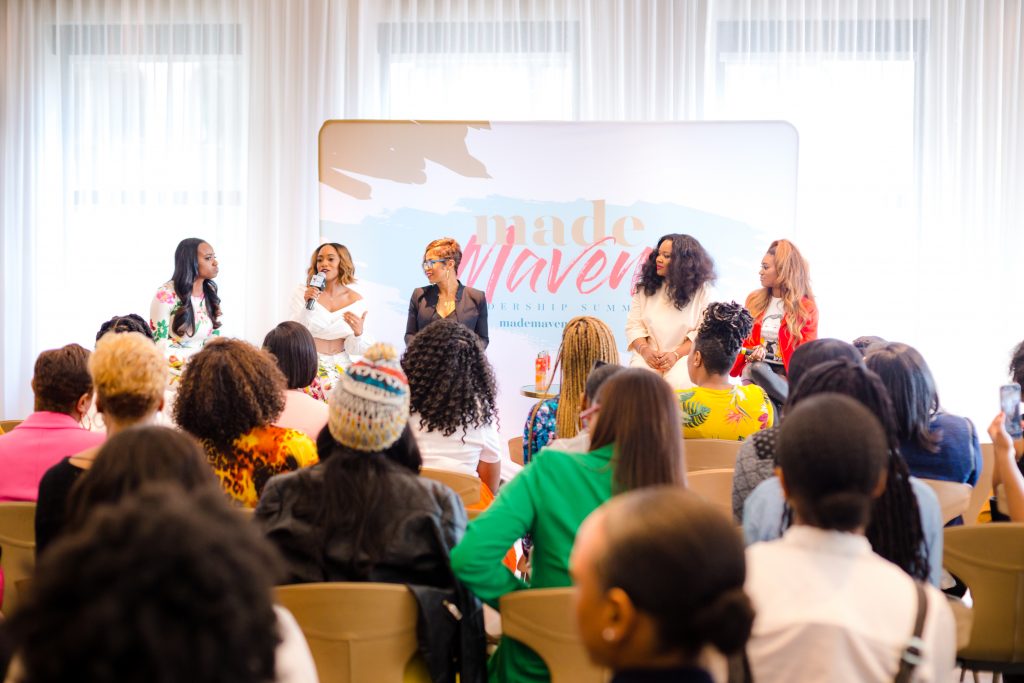 The Summit ended with a rootftop party and sounds by DJ Mile High and a special message from Kevin Williams, Head Of Multicultural Marketing and Diversity & Inclusion Initiatives at BMW of North America. 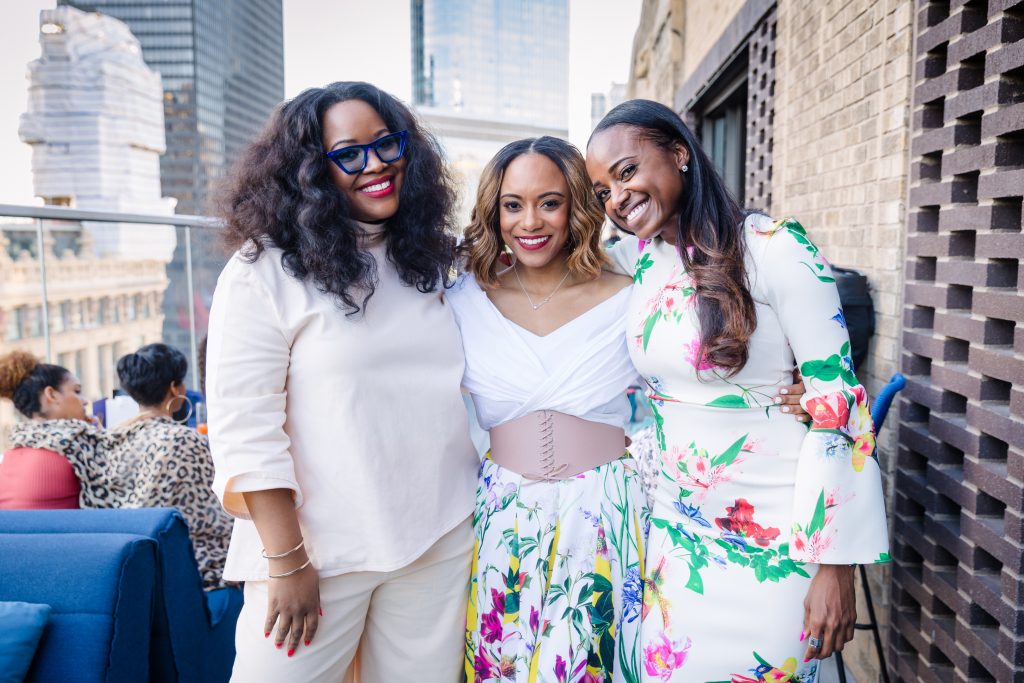 MADE Magazine would like to thank our Platinum Sponsor, BMW of North America and our Community Sponsor Naked by Essations for their support of our first MADE Maven Leadership Summit.

Is Tapping Into Your 401K Ever A Good Idea?

A Conversation with Hannah Bronfman, author of DO WHAT FEELS GOOD

How Much Does The Good Life Really Cost?