<![CDATA[<span style="font-weight: 400;">You may know her as the vision board queen, but Lucinda Cross-Otiti has her eyes on another crown.  Centric TV’s “Queen Boss” is a new 8-episode series that gives women the chance to compete for $25,000 of seed funding.  Cross-Otiti will be one of 18 women presenting their business idea for a chance to be crowned. 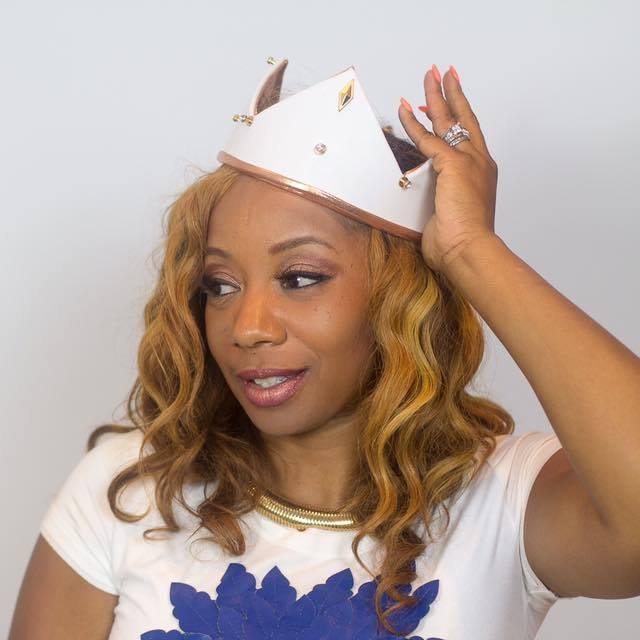 “You come big, or don’t come at all,” says Cross-Otiti. And, she has never disappointed. Cross-Otiti has motivated thousands of women across the country, encouraging them to activate their dreams. It wasn’t always so glamorous, standing on stages in beautiful gowns and instructing women on how to create the life they want. At the age of 18, Cross-Otiti found herself behind bars serving four and half years in prison with five years probation.  At the time, she was a bright-eyed college student with dreams, but unfortunately like many, she was unable to keep up with the costs for an education. A friend of a friend offered her an opportunity to make quick money. What she didn’t know was that it was an illegal Nigerian cartel.    Though a time that Cross-Otiti would question if she would become a statistic, she began to use her time in jail to encourage other women. Gathering hundreds of woman on the compound to get together and create vision boards, served as the groundwork for what was to come.    Today, Cross-Otiti is the founder of Activate Worldwide, Inc. She has been seen on The Today Show, Dr. Oz, and more with her method of vision boarding. “This whole journey will make you cry before it will make you smile. Hang in there. It’s the ugly moments that make the beautiful ending,” she said about staying the course on the entrepreneurial journey. “Entrepreneurship is life.  It may not look like it is working out.  It may not go how you are expecting it to go.  You don’t have to understand the process. I don’t understand the process when a baby is three months, four months in the belly. What I do know is that at the end of the nine months, you’ll be holding on to something great that no one can take away from you. You’ll experience such a greater love, and fulfillment that no one can explain. Just know that you are carrying something great,” she said. “Queen Boss” is hosted by Tracey Edmonds, and boasts a celebrity panel of judges that include Vanessa Simmons, Lauren Lake, and guest judges Kandi Burruss, Angela Benton, Carla Hall, Lisa Price, Rakia Reynolds, Mikki Taylor and Robin Wilson. 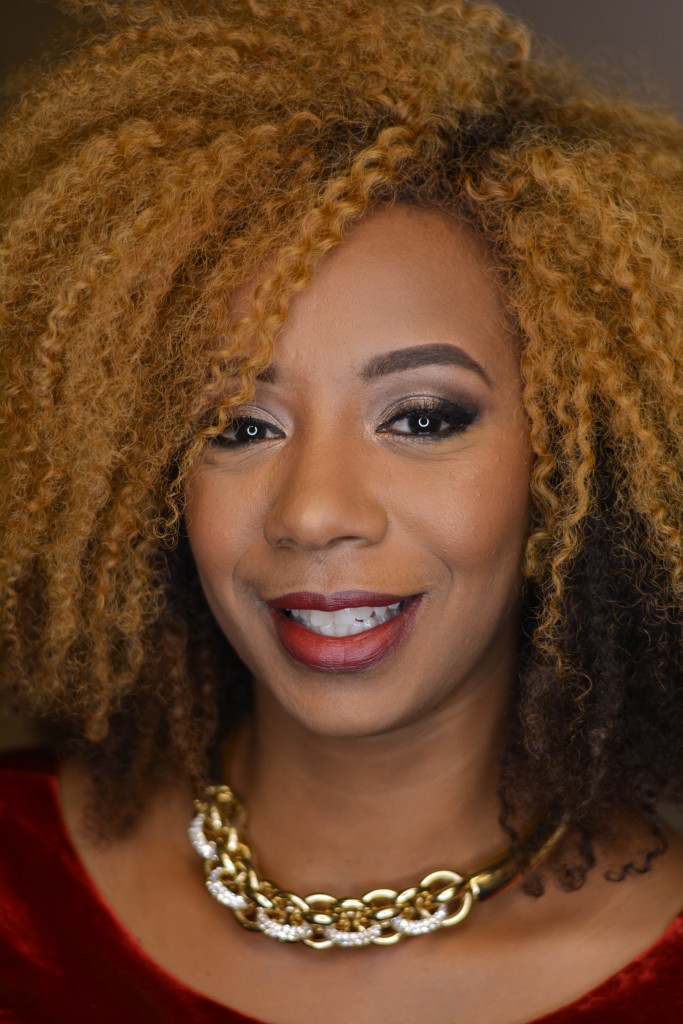 Cross-Otiti is excited to share with the world her new business venture, and hopes many women looking to start a business tune in to watch. “I have to be the first investor. The first believer,” she explained. “I’m bold enough to come on the show with a crown on. I”m coming to bring it. I’m coming to slay.  I’m coming with a high level of confidence. I believe that’s how all women should show up,” said Cross-Otiti. We believe that’s how women should show up as well. “Queen Boss” premieres on January 14th at 10:00pm ET on Centric. MADE by Joresa Blount]]>

4 Podcasts Made for Creative Minds