It’s clear that it’s Bresha Webb’s time to shine. Whether it’s through her hilarious social media skits, the relativity she brings to all the characters she plays or simply being a light she is truly the girl next door. She spoke with MADE about her newest role as Yvette on NBC’s comedy, Marlon, the importance of training for your career in the Arts, Jada Pinkett-Smith and three tips that prepared her for her moment. Marlon premieres August 16th on NBC. 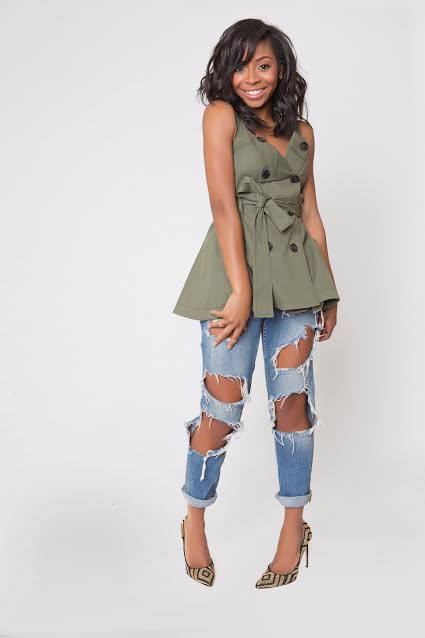