Kalin White is a 21-year-old, California based R&B and Pop singer and songwriter. Kalin recently released his debut single Twisted, which debuted at #4 on the pop charts and Fader exclusively premiered the accompanying visuals. White, originally the second half of the popular hip-pop duo, Kalin and Myles has built an incredible track record selling over 1 million digital downloads, garnering 50 million-plus Spotify streams, 55 million-plus YouTube/VEVO views, 90 million-plus Pandora plays, and performing on three sold out North American tours. His debut EP is slated was released in Fall/Winter 2016.

MADE sat down with Kalin on his rise in the music industry. Read his thoughts on his passion and his vision for his craft.

MADE: Can you give us background on where your passion in music began?

KW: I didn’t grow up wanting to be in the music industry. Actually, before music, I had dreams of being in the NBA. That’s what it was all about for me as a kid. But I fell in love with music about 4 to 5 years ago.

MADE: Who are your sources of inspiration or influences? Explain their role/impact towards your life.

KW: My biggest inspiration is Michael Jackson. Listening to his timeless music just gives me a feeling I can’t all the way explain. But to put it in perspective, I can listen to all of his albums for the rest of my life and not get tired of it. That’s how I want people to feel about my music.

MADE: What do you want to accomplish as the years progress throughout your music career?

KW: What I want to accomplish throughout the years of my career for sure is to become the best artist within myself that I can be. Making timeless music that can be remembered and played when I’m gone. Touring and traveling to connect with fans all across the world. 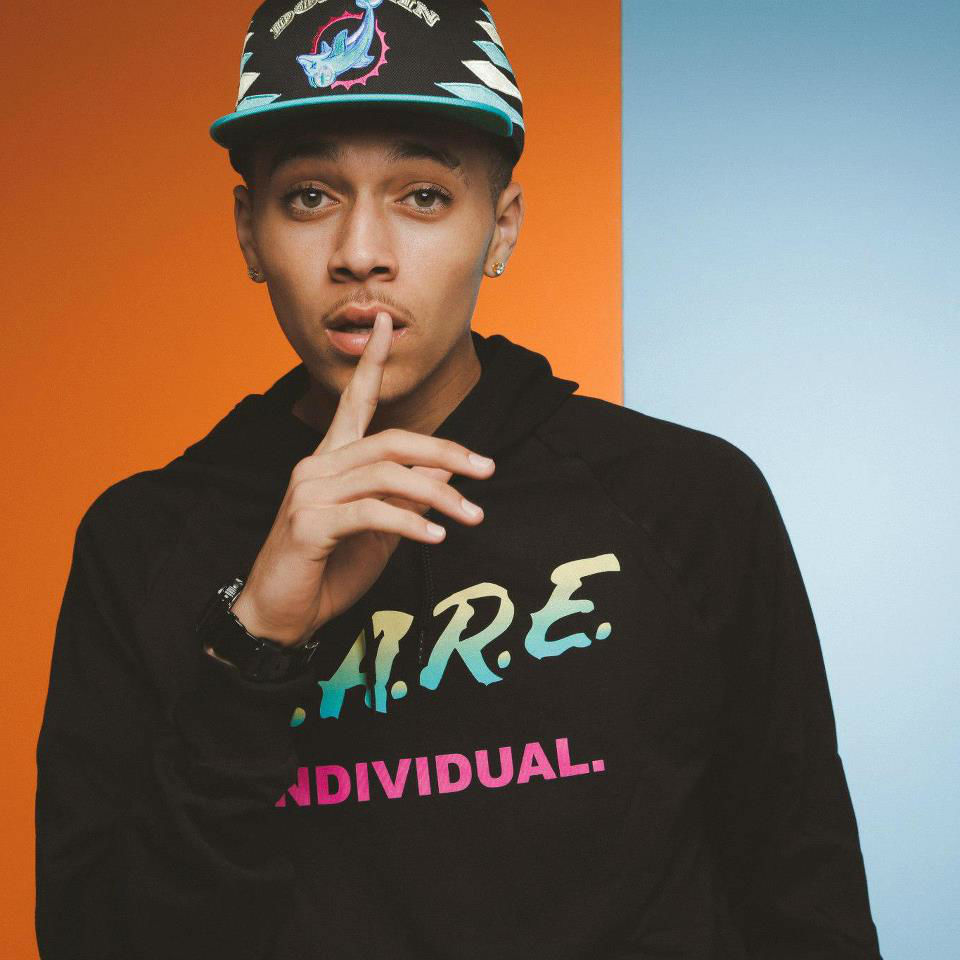 MADE: What are some challenges you face as an artist? How do you work to overcome those challenges?

KW: Since I am an independent artist right now, there are a lot of challenges that I do face. As of right now, money is the biggest one. Without supporting finances its hard to really find people who believe in your visions as an artist, in marketing, touring, and funding projects. Other than having faith, a couple of other things I utilize to overcome the challenges include my speakers, work space, and ProTools on my computer that allows me to practice, write and record to beats by myself. I’ve also worked with a lot of my connections and friends that I’ve genuinely have made over the years being in this industry. (Real quick, thank you to those people.. you know who you are.)

MADE: In your opinion, what are four major elements aspiring artists must have as they pursue their passion?

KW: Four major elements that you NEED to have as an aspiring artist trying to pursue your passion is giving hard work, consistency, quality content, and a humble mindset at all times.

MADE: Reflect on one experience that has changed your outlook in the music industry. How has that impacted your career?

KW: In this industry, I’ve learned that you can have all the talent in the world, you can be the hottest artist in the game, but you are nothing without your fans. Your fans have your back, they love you, some may look up to you. So I’ve learned to really cater and love the fans right back. For me, it’s a genuine love for my fans. I’m absolutely nothing without them and I don’t take them for granted. 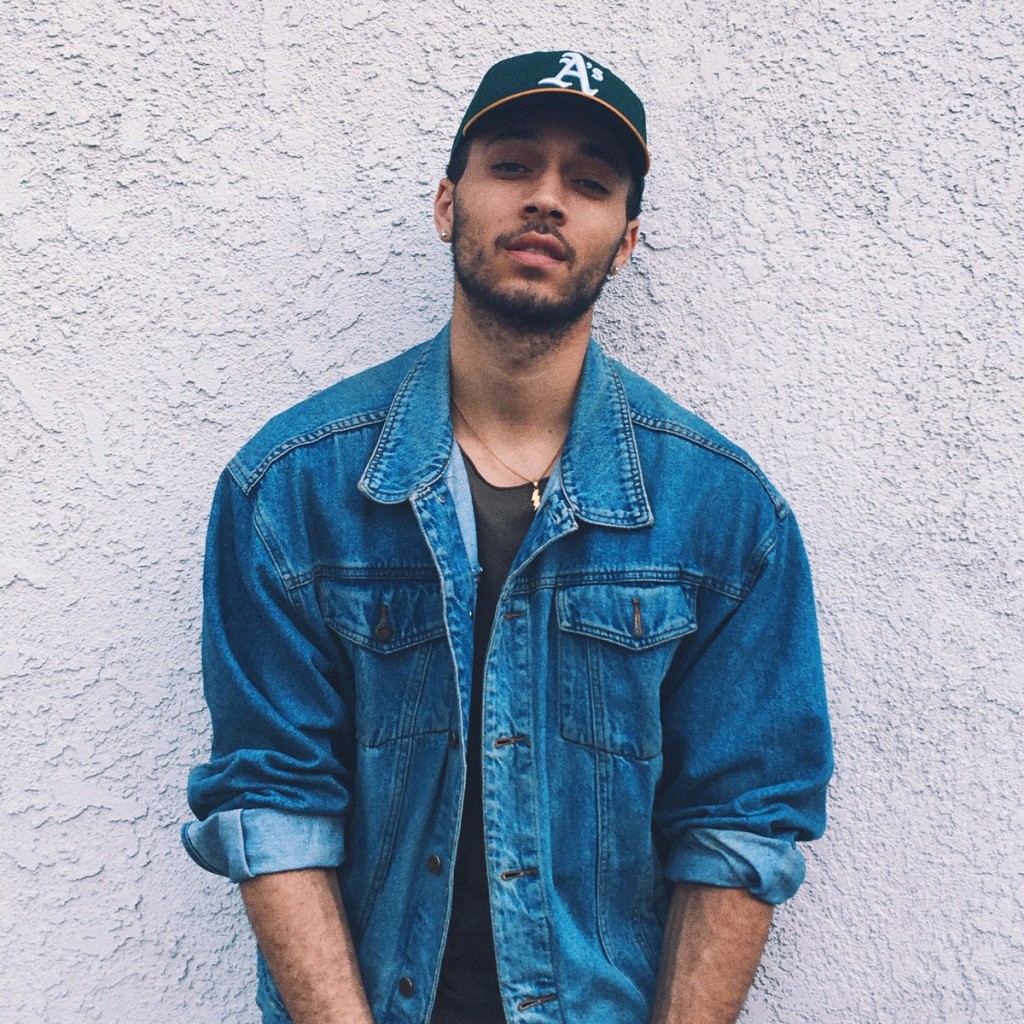