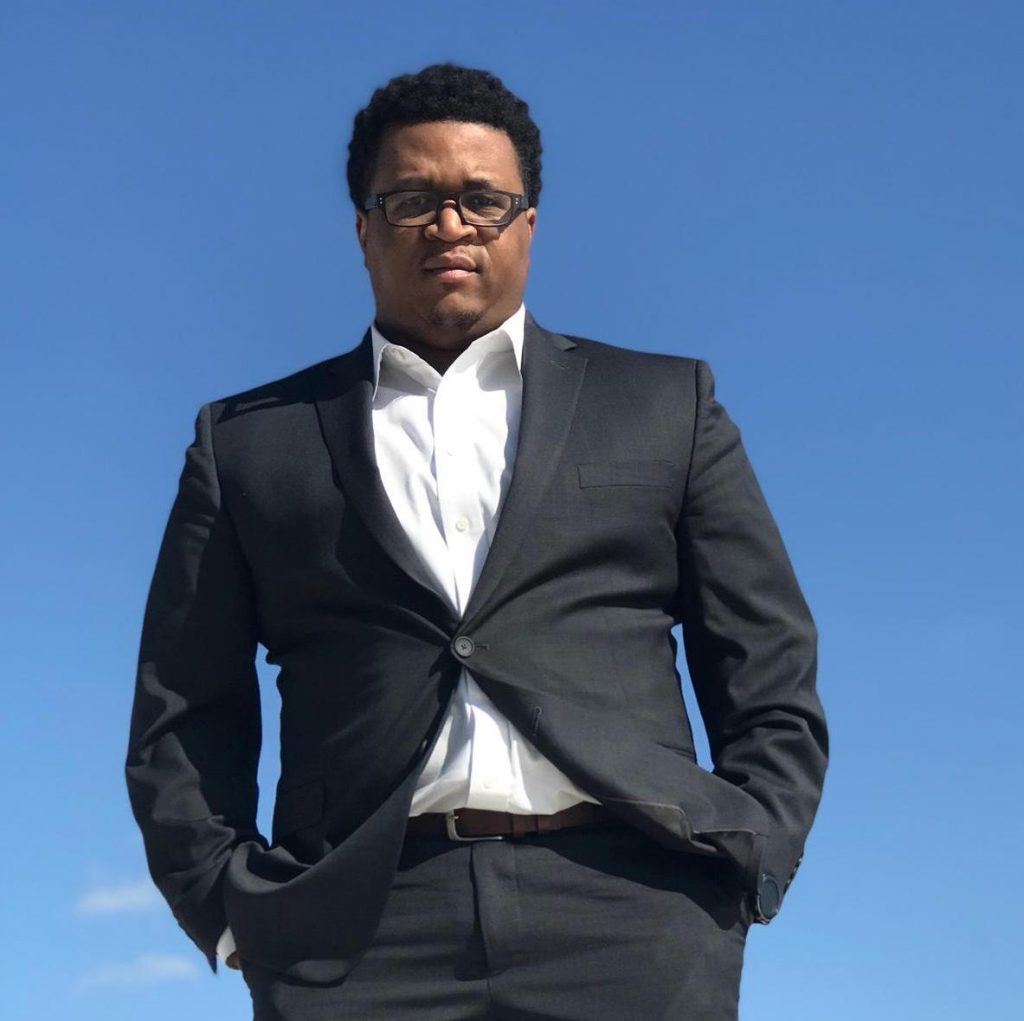 Keith Wilson has successfully worked his way up the corporate ladder. The Clark Atlanta MBA graduate rose through the ranks at Ford to become a marketing manager in Shanghai, China. Then in 2017, he secured an executive role at Georgia Power where he’s now responsible for developing innovative growth strategies.

“My path was non-traditional,” Wilson says of his six-year stint at Ford. “I moved up the chain really quickly; that’s because I was able to do a lot of great work and get noticed for it. I was rewarded with more complex assignments. I had a lot of great mentors and sponsors who took a chance on me.”

Now, Wilson is using his wealth of experience to place a bet on his brand. He has launched his very own mobile app, Kompass Events, which allows users to share, discover, and explore events. The app’s users, which form the ‘Kompass Kommunity’, share with each other the events they wish to attend.  Once posted, users can engage in the events by checking in, rating the event, and posting pictures and comments in real-time.

“It can be any kind of social event, whether it’s a festival, cool sale going on at a store, or a concert, or a party,” Wilson says. “We want people to have access to the things that are going on near them that they wouldn’t necessarily know about either in cities that they live in or cities they love to travel to.”

Today, Kompass is a side gig as Wilson works his day job while he gets his startup off the ground. He has big plans for his venture and the 34-year-old is confident the Atlanta-based business will eventually make a dent in the multi-billion dollar global events industry.

6 Things An Entrepreneur Can Learn From An Artist

17 Ways To Design the Year You Love