As Michelle Obama prepares to leave the White House, she’s been talking publicly about how eager she is to return to normal life. “I want to open my front door without discussing it with anyone — and just walk,” she told Oprah Winfrey in an interview last year.

She has also said she wants to sit in a yard, stroll through a big-box store and open a window in her house, all things she has not been able to do for eight years.

Yet a team is already laying the groundwork for what’s likely to be a somewhat busier post-White House schedule for a popular first lady who has signaled her eagerness to continue her advocacy work of recent years — and has proved to be a compelling voice in American politics.

After a long break, Obama plans to get to work with a small staff that will move into office space in Washington. The group will be led by Melissa Winter, the first lady’s longtime deputy chief of staff. A veteran Capitol Hill aide, Winter was the first lady’s first hire during her husband’s 2007 campaign.

“Mel has been by my side from Day One. There is truly no one I trust more completely to make order out of chaos and take an idea from inception to execution,” Obama said in an email. “For the past decade, she has been one of my most trusted advisors and dearest friends.”

The shadow of the commander in chief by its nature makes a first lady’s work smaller. But the post-presidency has been a chance for some former first ladies to find new missions, and Obama’s next moves will largely be hers to decide.

“Right now it is an empty plate,” Winter said. “I really think the most important thing is to give her time to breathe and get acclimated to being a private citizen again, knowing that she doesn’t have to tell people where she’s going to go, and we don’t have to put out an advisory if she’s going to go walk around a museum.” 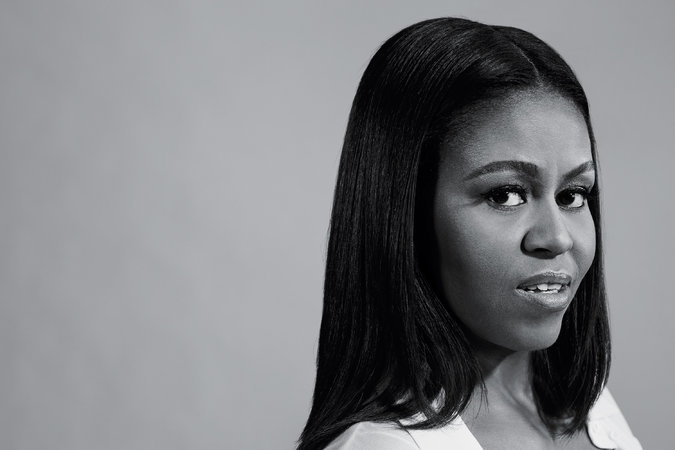