For part two of the BHM novel collection series I believe it is highly necessary to mention and highlight novels based on relevant issues of today within our Black culture. From the politics of racial injustice to the music that keeps controversy and conversation going, why not read more on topics such as this? Below are four novels I believe will not only open your consciousness upon what the authors present, but most importantly inspire and influence you to utilize yourself upon the greater future for our Black community. Remember folks, it’s not just about teaching yourself, but spreading the message to your immediate peers and community.

Now, for the lineup of Part Two…

“From #BlackLivesMatter to Black Liberation” by Keeanga-Yamahtta Taylor

We are all aware of the #BlackLivesMatter movement, but do you know of how it all began? In From #BlackLivesMatter to Black Liberation author Keeanga-Yamahtta Taylor breaks down the significance of this movement along with how the struggle against police enforcement and violence ignited a new generation of activists for Black liberation. 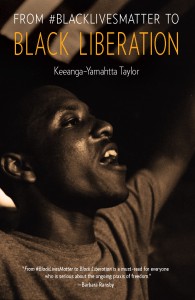 “Freedom Is a Constant Struggle: Ferguson, Palestine, and the Foundations of a Movement” by Angela Davis

Activist and scholar Angela Davis continues her collection of writings in this novel as she highlights the importance and connection between the struggles of violence and oppression amongst the Black community. Davis goes in-depth reflection on issues such as Black feminism, prison abolitionism, liberation struggles and more. Altogether, she presents the argument that due to the countless instances of struggle, the belief that a movement towards change will come. 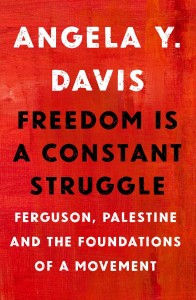 “Holler If You Hear Me” by Michael Eric Dyson

To all the 90s hip hop fans out there, this one is for you. In Holler If You Hear Me, author Michael Eric Dyson simply relives the greatness and legacy rap artist TuPac Shakur delivered in the hip hop culture. Dyson not only presents a better understanding on Shakur’s rap career and collective lifestyle, but extends his biography on a philosophical level – in which readers will learn more on Tupac in a cultural and political context. 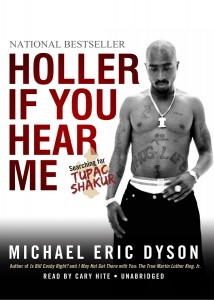 The lyrics behind hits by Jay Z are way deeper than you think. In Decoded, Jay Z packs this book with stories of his life and origin on how he became such a powerful and influential artist in hip hop today. With music placed as Jay’s prime priority, readers will discover how the words in his raps unveil what inspired them, but most importantly how the rhymes reflect the reality of Jay Z’s life. 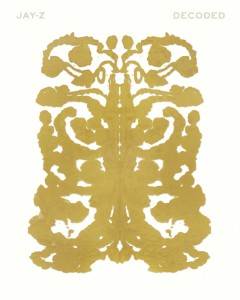 MADE by Chelsey Little

3 Ways to Network Your Way to the Bank

A Relationship Won’t Save You.