Last season we uncovered the “why” behind shows at New York Fashion Week including that of Kanye West’s Yeezy Season. This season his show was still a spectacle as showgoers began their day going to an undisclosed location by being bussed in from Midtown Manhattan to Roosevelt Island. After the high of two sold out shows at Madison Square Garden, the array of paparazzi snapping pictures of the artist and his famed family were just white noise when compared to the massive feedback as the fashion show went live on multiple platforms. While editors and the “who’s who of the fashion world” felt insulted that they were kept waiting to sit for nearly two hours before the runway show started with models swaying down the triangular aisle. The collection included oddly familiar pieces that Kim Kardashian-West might have in her daily attire featuring nudes, neutrals, and thigh-high boots. West presented models standing still in a militant formation in swatches of nude, olive, and black wearing separates like leotards with a runway surrounding them.

We learned two key things while the crowd was at a standstill for several reasons:

Platforms such as TIDAL, Snapchat, and Facebook Live were used by publications such as Vogue, Harper Bazaar, and Elle Magazine. West stood behind his mission to display his art to not only the world but specifically millennials as we are a generation that thrives on technology. The fact that designers are now taking heed to target us as a whole makes industries like fashion so much more accessible.

“How do you word the idea that you want all variations of black”, West said. An impromptu interview was released by Vogue shortly after the show gave insight to Kanye West controversial concept to cast only “multiracial models”. Many claimed to have been infuriated by this but in true Kanye fashion, the artist stated, “The ten thousand people that showed up didn’t have a problem with it”. Every show West collaborates with Vanessa Beecroft, an Italian artist who choreographs and stages Yeezy Season, mentioned the objective was not to exclude anyone least of all black women. All models in the show had #BlackGirlMagic and stood as a silent force before the runway show. Some objected, others were made uncomfortable, but all had an opinion. 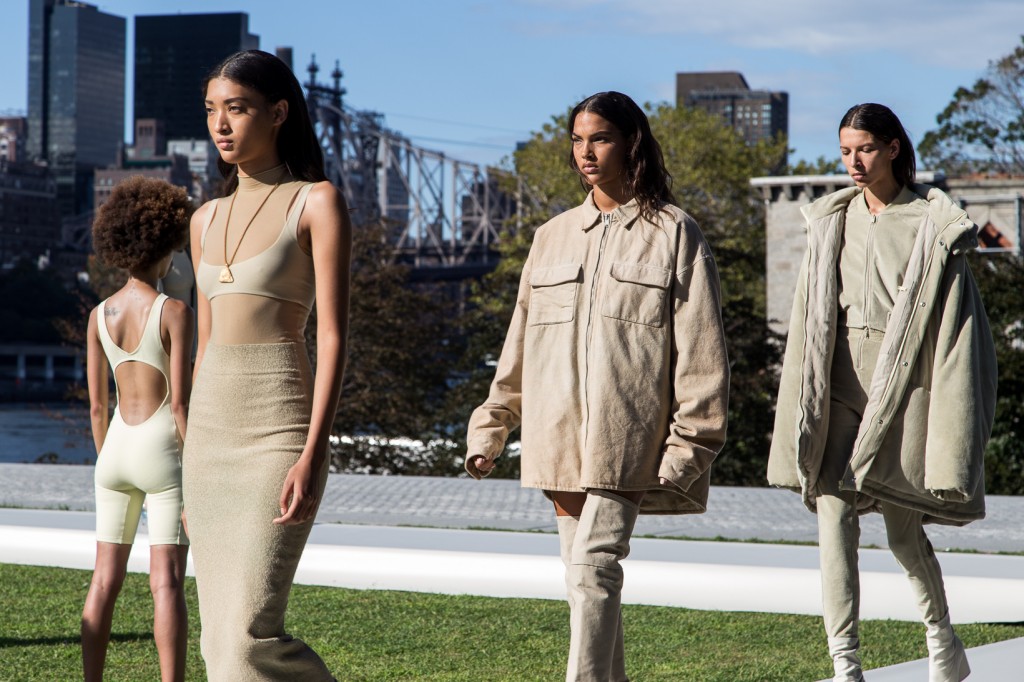 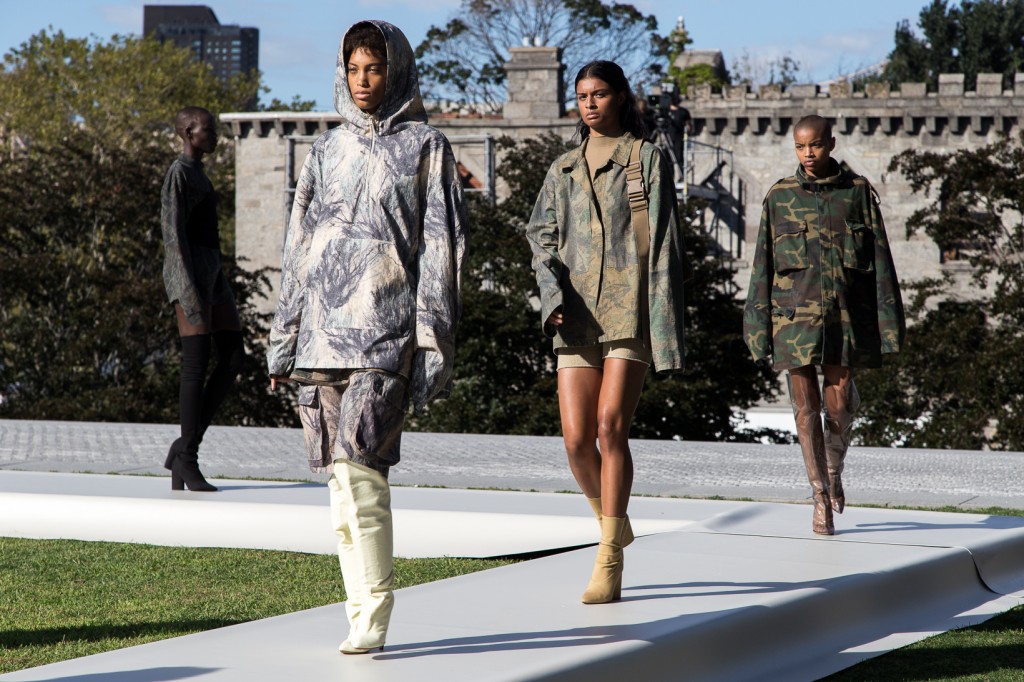