In true Yeezy fashion, the artist released his album as well as crashed NYFW a day early with his latest collection of Yeezy Season. While the paparazzi set their sights on the scenery of a gang of Kardashians draped in the new collection, there was well-coordinated movement that captured the audience. This season’s fashion week shows have been some of the most epic as it has been the first time black models have been used by almost every designer as well as using more than just a face or two to ensure a brand meets the “diversity quota”. Balmain as well as Naomi Campbell closed the show.

Behind the fascade of yet another Kanye event, there were some very key moments during the sold out Madison Square Garden fashion show. Kanye West recreated the scene of a 1995 Rwandan refugee camp in Kihebo, full of displaced persons as a result of genocide. Reactions to Kanye using Kibeho as inspiration for his fashion show/album launch party have been under the radar if not muted all together in the US. Outside of that audience, others have applauded him for bringing awareness about Kibeho to a wider audience. The designer and rap artist encouraged all of his models to stand promoting their blackness proudly. Some models raised their fist in the air while other resonated in the silence of their stances.

This recent month has brought a surge of artist, designers, and creatives to use their platforms in protest as a light on a dark corner. 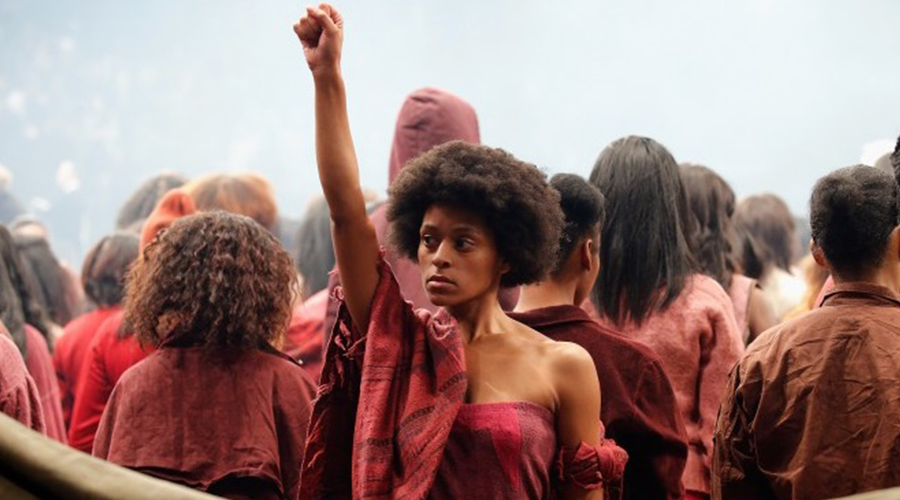 5 Ways to Fall In Love with Social Media Again

Here’s What You Missed: #DAYGLEAM Recap