If you follow Omari Hardwick on Instagram, then you have seen him hitting it hard lately in the recording studio. Yes, that’s right, Hardwick has decided to release an album.

​Hardwick says his first love and talent has always been poetry. According to Vibe, “Later Decatur” will be his sophomore album. This album pays homage to a man that never said goodbye to his home, and is eagerly looking forward to his future. 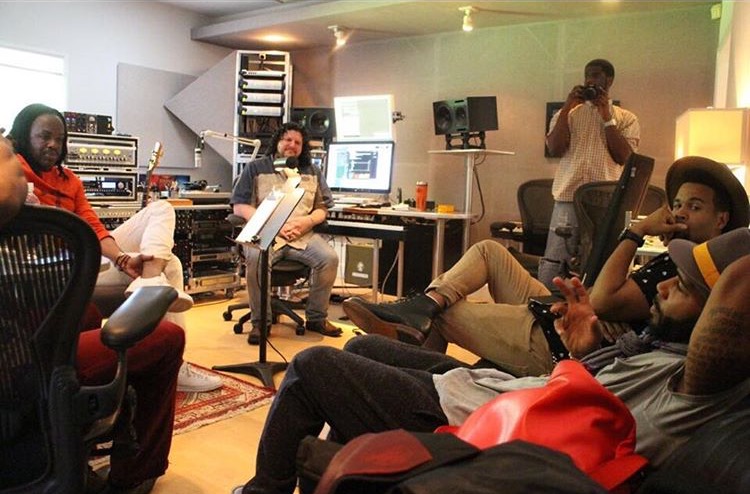 “As a poet, I would always hear emcees come up to me and say, ‘Yo, you should rap.’” Hardwick explains. “’No. You know the label was tough for me. I’m a poet.’”

Hardwick continues, “I was proud of that distinction between the two, not wanting to be the other. So, I think just in terms of what God has called for me was to pop in a world of visibility as an actor prior to audibility as a musician.”

The album is expected to be released this year. According to ESSENCE, the executive producer for the album include R&B singer, Eric Roberson; singer-songwriter, Raphael Saadiq; and jazz musician, Robert Glasper.
​​
Hopefully, Hardwick’s music will be featured on the upcoming season of the Showtime she he stars in, “Power.”

Who Run It?: Exclusive Interview with Prentice Penny

The Underlying Messages Behind Formation