Writers have been proven to be quite an extraordinary part of creatives as a whole given that blogging has taken over all media platforms from Huff Post to New York Times. Even Forbes Magazine mentioned last year that bloggers summed up more revenue than that of someone with a medical degree. So bloggers, mind yourself that you’re in good company with the likes of Maya Angelou, John Amos, and many more. 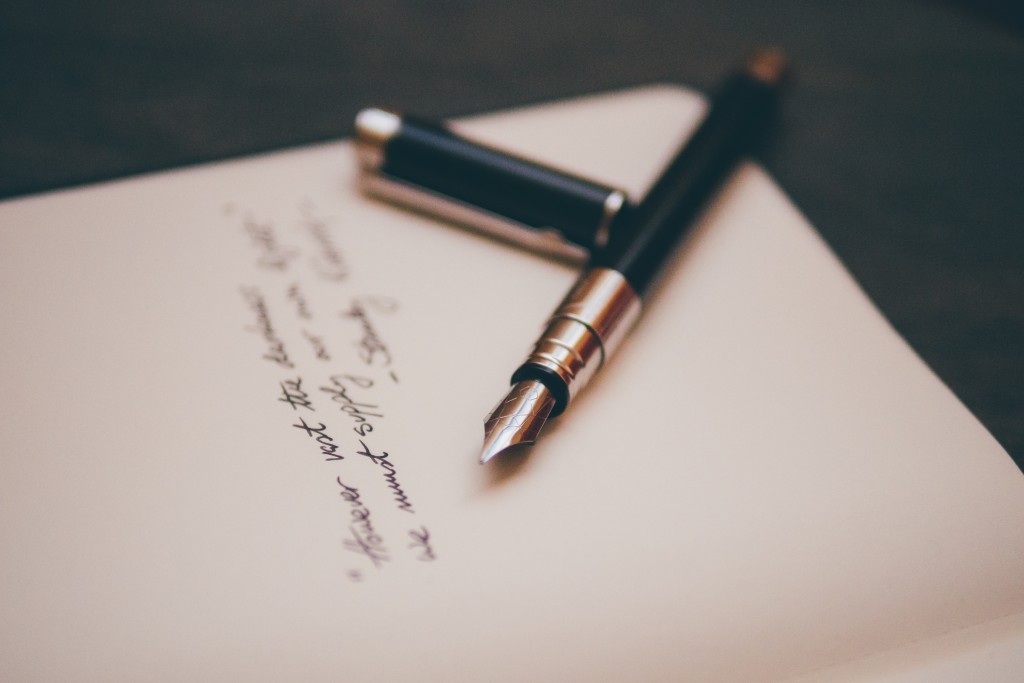 Writers can bring such a vivid imagery to any scenario but are rarely painted in the public eye, or shown as a group of artist that get their due credit unless they produce a Times Best Seller. Expanding your namesake in your industry isn’t just for those who clock a 9 to 5, but also for creatives such as writers. Recently we did some research on where a writer can shine and bring in multiple forms of income while doing so. Cue the accolades rarely mentioned such as Emmys and Grammys. Other than the red carpet and designer mentions, the reason award shows such as this exist is because of the writers behind each sitcom, daytime television show, or hit album (when, even Beyoncé uses writers like Ingrid to deliver to top the charts). If you have a niche for delivering storylines or prefer to work on a team of writers, then these may be your next big go-to projects. It used to be that the famed writers such as Shakespeare were not celebrated until death. Nowadays highlights for your career move swiftly. 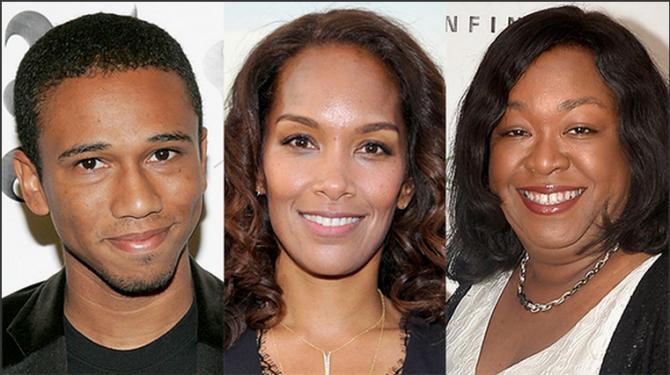 Think of Tyler Perry or even Mike Tyson who simply told his biopic in a one man show. These sorts of projects also tend to expand your skill set as each piece of work is a rigorous process full of editing and starting from scratch. Using dialogue is a great niche to have for television or the theatre whereas some writers have a relentless talent for composition and lyrics. With this said, there are plenty of awards in the future to display in your humble abode.

Melanin Movement : Do Not Resist the Refuge