MADE By: AJ LInton

MADE had the opportunity to talk with makeup artist turned actress Kimberly Patterson about booking her first major role opposite of Nick Cannon in YouTube Red’s “King of the Dancehall.” The show is an authentic look into Jamaican culture. Following is our exclusive conversation on her transition into the industry. 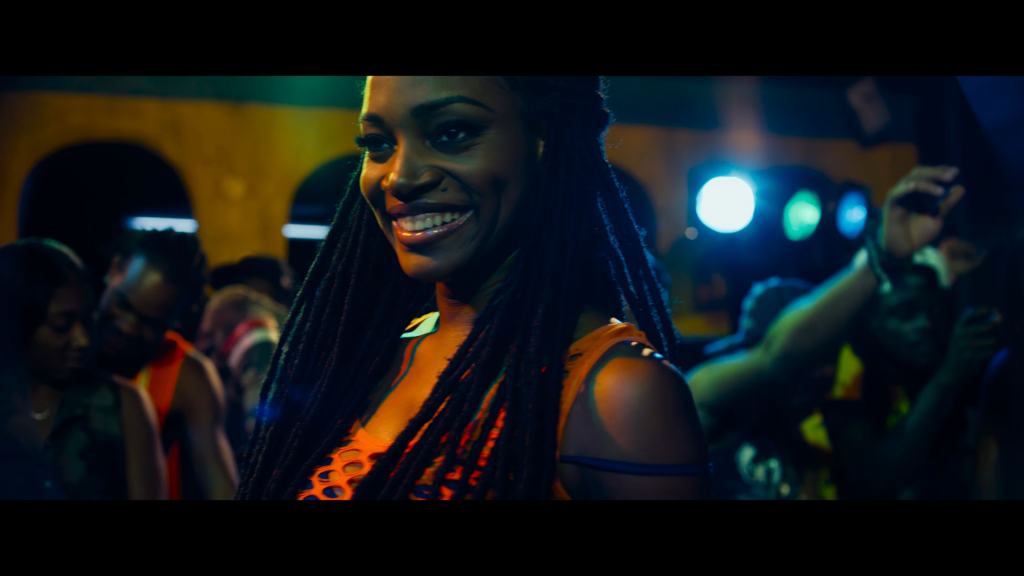 Kimberly, this new film features legends like Nick Cannon, Busta Rhymes, Whoopi Goldberg and Louis Gossett Jr. What is the plot of the film?

“King of the Dancehall: follows Tarzan, played by Nick Cannon, who heads to Jamaica to start a new chapter in his life after major setbacks forcing him to leave New York. He heads to Jamaica to meet up with his cousin played by Busta Rhymes, and there he falls in love with a local girl who introduces him to the dancehall culture. He finds a new love for dancehall dancing and begins to work toward rebuilding his life, winning a prestigious dancehall contest. But, his past decisions and lifestyle kind of threaten his journey.

How does the film deal with culture and community? How does life in Jamaica parallel or differ from life in New York?

In Jamaica, you’ll find that the lifestyle is more laid-back. People care more about having fun and being themselves, even though they are going through the stresses of life. In one of the dancehall scenes, you’ll find that people feed off of their freedom of expression and forgetting about worries. The fact that Tarzan leaves his hometown for Jamaica represents something new and a general relief and freedom. I also find that this film is a different and enjoyable perspective because he leaves the States for a new and different country.

You’re also makeup artist, you were actually discovered by Nick’s production team on set. What has the shift been like for you from makeup to film?

I was the key makeup artist on a commercial shoot for Usain Bolt and as I was leaving to tend to other clients Nick’s production team found me in the parking lot to inform me of the auditions being held the next morning. I had no experience whatsoever in acting. So, I decided to audition because I had nothing to loose and that it was worth a try. The transition into acting wasn’t really that hard for me because as a makeup artist I’ve learned to be very observant to the needs of my clients. On set, I just learned the new tricks of the trade and that made it fairly easy to transition. 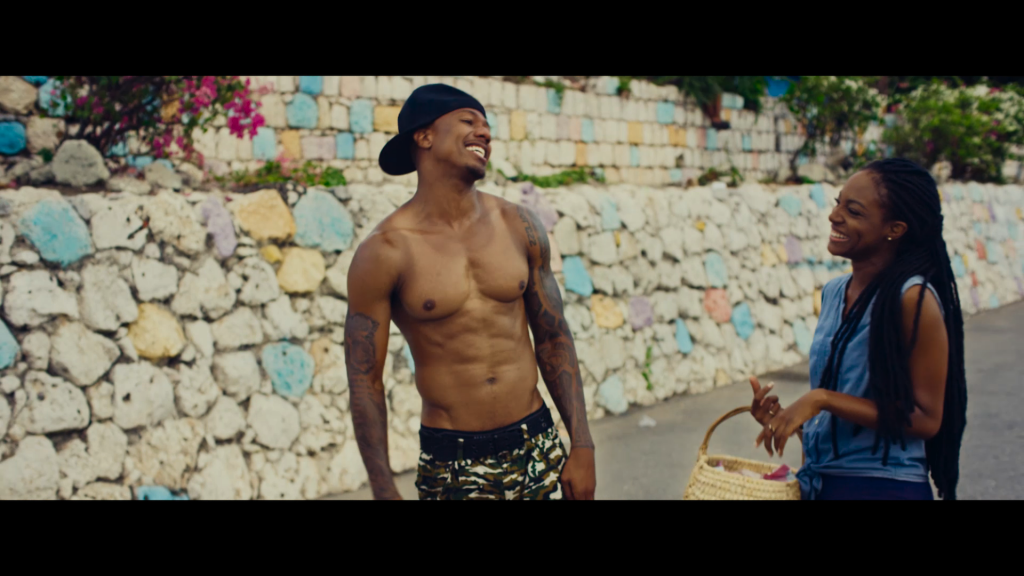 What was it like playing Nick Cannon’s love interest? What do we learn about your characters as you both fall in love?

Nick Cannon is very down to earth, which was very surprising to me. I expected him to be walking around with bodyguards everywhere and off in his trailer away from everyone. However, he was nothing like that. He was on the scene talking to everyone. So, by getting the opportunity to get to know him over time it allowed the chemistry between our two characters to become amazing. You’ll see through our characters as they grow that they learn to trust over time. They share a connection, as she’s able to teach him about Jamaican culture and the dancehall scene.

Being from Jamaica, do you feel it’s a true and authentic look at the one-of-a-kind culture? Are you proud to be a part of such a statement piece for your culture?

I am very proud because it’s so authentic. People that have watched it have come up to me saying that I represented Jamaica well and that makes me proud. Hearing that through them is really heart-warming.

Now that you’ve been bitten by the acting bug what’s next for Kimberly Patterson?

I am still doing makeup because it is indeed a passion of mine. But, I can say that the bug has bitten me in a major way. I do hope for more opportunities and I will go on more castings if the opportunity presents itself. 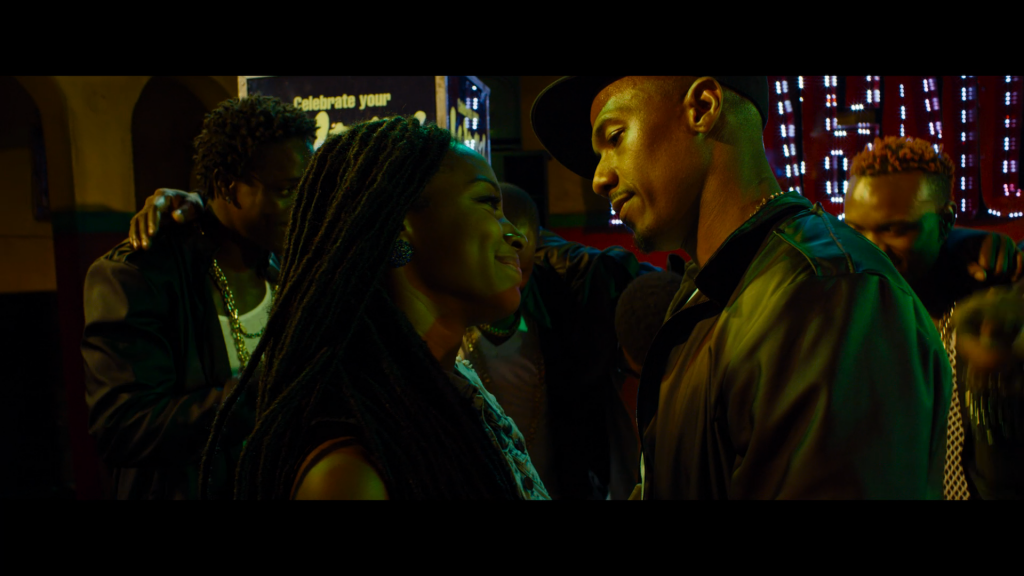 Mel B on Sex, Drugs, Abuse & Her Epic Healing Journey