Would you extract your own tooth in order to avoid missing a work deadline?

No? Me either, but that’s the difference between us and Suzette Opara. Earlier this year, the founder and CEO of fashion design firm, 828 Collection,  said she removed an aching molar to avoid veering from a strict design schedule she set in order to complete a custom ensemble for a client.

That’s just one example how far she is willing to push herself in the name of her career. But what happens when your hard work doesn’t seem like it’s enough to make it? Opara said that’s when you let fate take over. 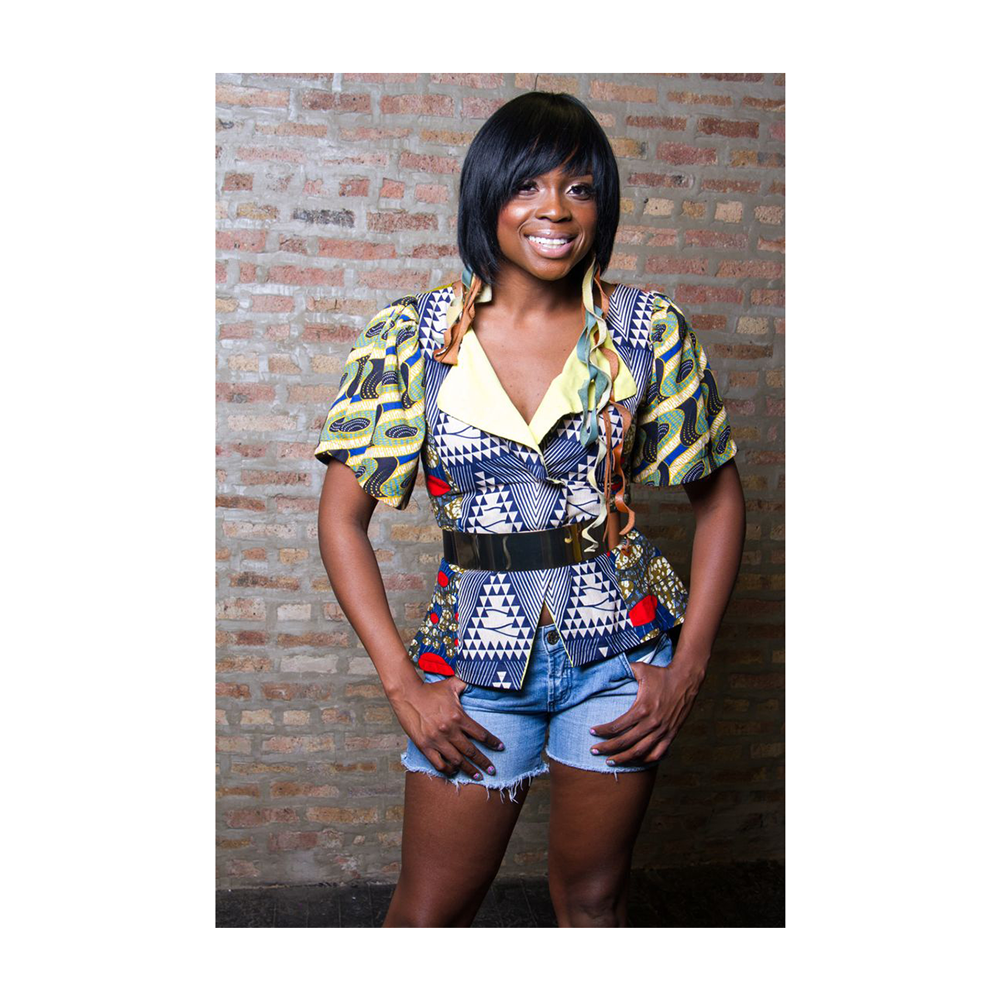 The 35-year-old south side Chicago native thought she would use her bachelor’s degree in marketing to lead a stable, boring life while pursuing fashion on the side. She soon realized that complacency was not in the cards for her.

“I earned my degree from a respected school in a cushy field and decided instead to step out on faith and do what I love instead,” she said, recalling her undergraduate tenure at Rhode Island’s Johnson & Wales University.

The self taught sewer used a college contest as a catalyst for her fashion career.

“They really embraced my designs, so I told myself ‘if they love it, others will too — that’s how 828 was born and more than a decade later, we’re still here.” she said.

Although rewarding at times, she admits that her career has been extremely trying.

Trials, tribulations and the Academy Awards 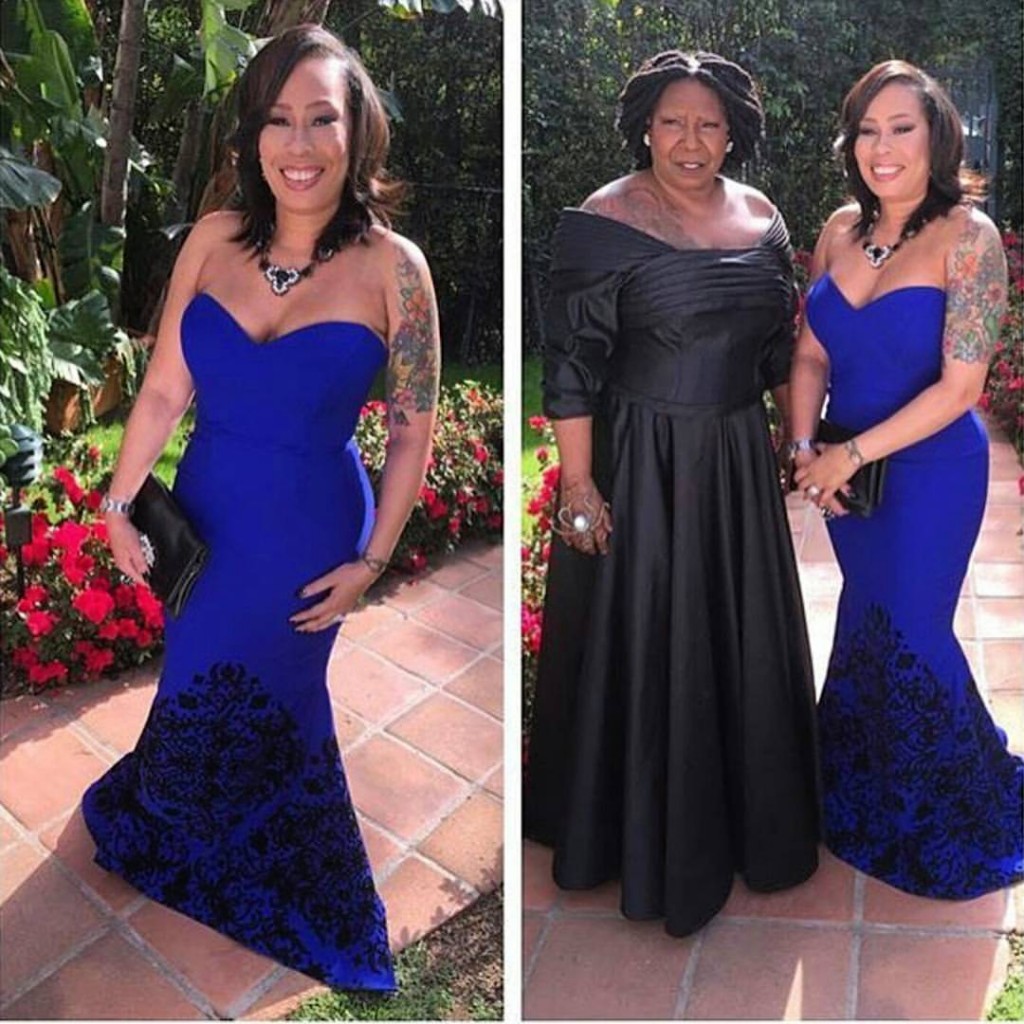 After years of feverishly creating flawless gowns for excited prom teens, blushing brides and birthday girls, Suzette said she felt as if her personal life and career had reached a plateau. After suffering from frequent panic attacks and other health issues from hand making more than 60 prom gowns last year, Opara said she had gotten to a  point where she didn’t feel like it was worth it anymore.

“I kept watching the people around me that didn’t work half as hard as I did, reach what I perceived as success and I just couldn’t understand what God was putting me through at the time,” Opara said. “So I decided to quit.”

Last year, Opara said she was making plans to get a 9-5 job when a phone call changed her life.

“In January, my good friend, celebrity makeup artist, Jamese Jordan, asked me if I would be willing to take part in a Las Vegas ‘PR style suite’ organized by Goo Goo Atkins,” biological sister of famed gospel duo, Mary Mary.

Although it was presented just as an opportunity to display her fashions as an event vendor and possibly sell a few pieces to passersby, Opara knew what her goal was: to clothe Mary Mary.

“I only packed gowns that were in {Erica and Tina’s} size,” Opara said.

As fate would have it, after a last minute wardrobe malfunction, Opara said she was summoned about 48 hours before the Stellar Awards to fit Mary Mary in their gowns for the 2015 Stellar Awards.

“If you stay ready, you won’t have to get ready,” she said. “Even though I had no logical reason to believe it, I knew the moment was mine the moment I touched down in Nevada.” 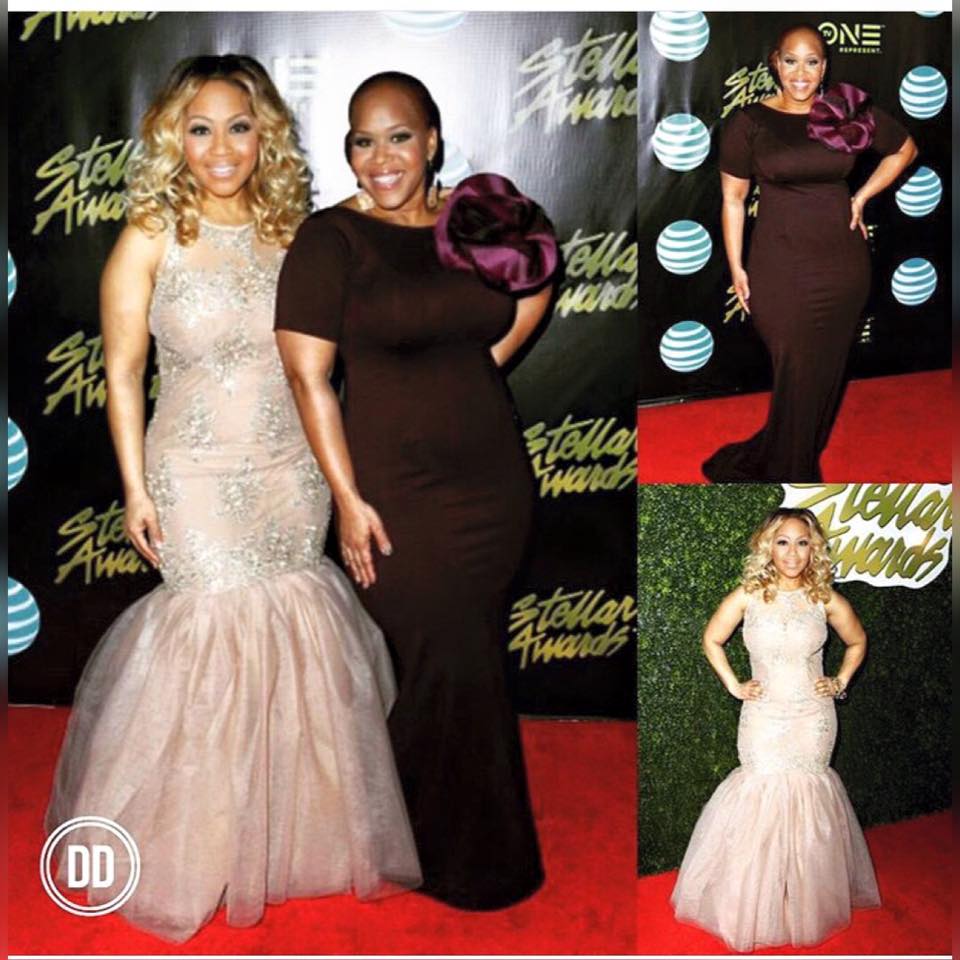 Weeks after her feat in Las Vegas, due to her tremendous talent and professionalism, Opara was once again asked to dress a celeb for a special occasion. This time, it was for the 2016 Oscars.

“I got the call to make a dress from scratch for Alex Martin’s {daughter of Whoopi Goldberg} newly svelte body a few days before the Oscars,” she said.

The royal blue number graced  fashion blogs, magazines and even earned a shout out from Whoopi herself during a segment on her daily talk show, The View.

“This season in my life, without a doubt, has been the most challenging I’ve ever faced, but it’s also been the most rewarding,” she said. “After everything I’ve been through, I can truly say that my sacrifices have been worth it.”

Suzy advises downtrodden dream chasers to do just that, continue to chase their dreams.

“What if I had let a temporary bout of sadness defeat me for forever,” she asked. “Just remember, difficult times are temporary as long as you just keep going!”