<![CDATA[<b>In the advertising industry, millennials now make up 44  percent of the workforce, eight percent higher since 2010, according to AdWeek. This comes as no surprise since the field offers some of the most rewarding careers any 80s baby could ask for. But, as we all know, there’s always room for improvement. For instance, have you ever wished that you could swap out some of your boring or annoying co-workers with some of your favorite fictional people? Me too! Here are a few of the reimagined ad agency roles I would love to have filled by characters of color from the 90s: 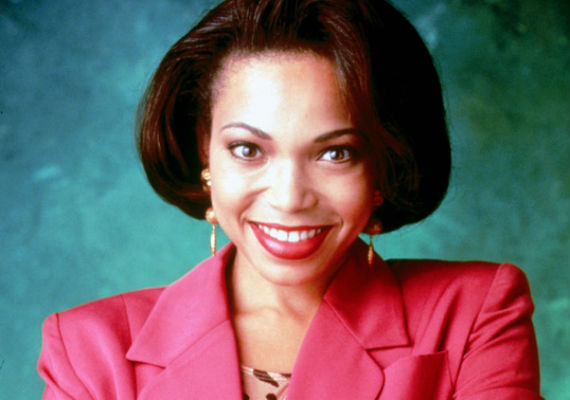 Often clad in a brightly colored pant suit with her hair neatly coiffed in a bouncy wrap, Gina Waters was much more than Martin’s bae and Sheneneh’s punch line. She was a PR/Marketing superstar. The Martin series (running from 1992-97), dropped hints here and there of how good she was at her job, but it wasn’t until midway through season one’s “Boyz ‘R’ Us” episode did we realize that Gina was a boss.https://www.youtube.com/watch?v=Fd4_ulS61yII imagine Gina and I regularly chatting about new projects during our lunchbreak in the employee cafeteria, munching on a few biscuits Martin’s mama made. 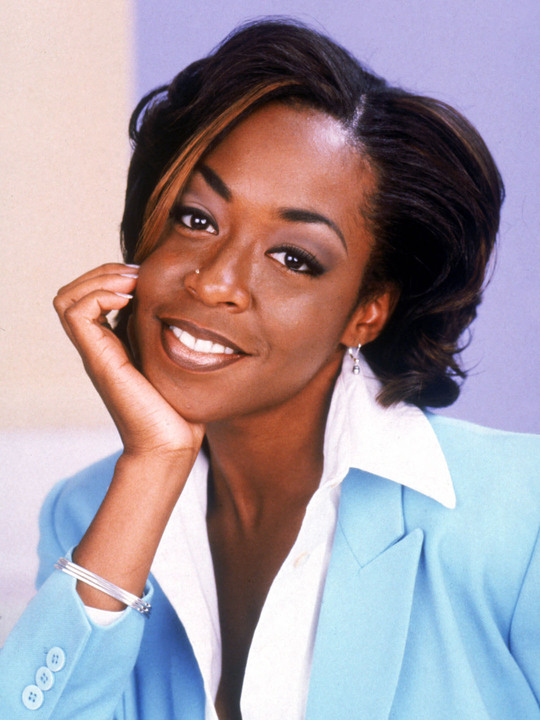 Pamela James, played by actress Tichina Arnold, was known as Gina’s sassy BFF and Martin’s arch enemy during the Martin series. She was also a superstar in her own right at the same PR firm as her bestie. In fact, in season five’s ‘Working Girls’ episode, the dynamic duo’s friendship end up taking a blow over an account their company is trying to land.I see Pam as that one co-worker that always has random beauty products at the ready to combat bad hair days because she knows a thing or two about fighting beady beads. 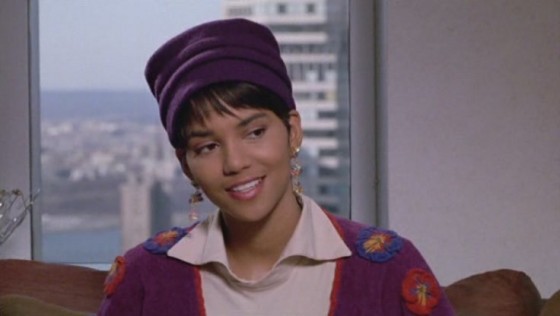 In the 1992 hit rom-com Boomerang, it’s hard to believe that at the time, Halle Berry was the least known actor in the ensemble cast that included Eddie Murphy, Martin Lawrence, Robin Givens and David Alan Grier. Her performance as the talented art director, Angela Lewis, soon put her on the map. Centered around the playboy antics of successful advertising executive, Marcus Graham, Angela not only worked her way up the ladder but into his heart with her intelligence, passion and candor. Not to mention her revamped campaign for ‘Strange’ was dope! If you have no earthly idea what I’m talking about, settle in for a night of Netflix and educate yourself. 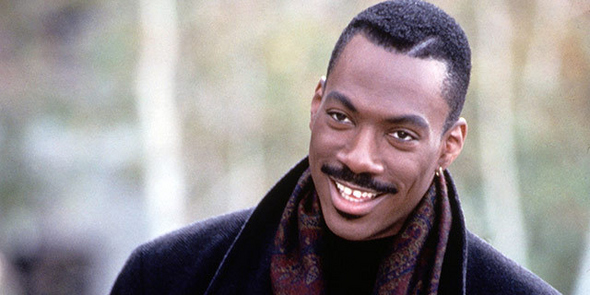 Speaking of Marcus, we all have that one guy at work that could get it anyway he wants it but you stay away because you know your bills are more important than a love session, right? Just me? Ok, moving along. 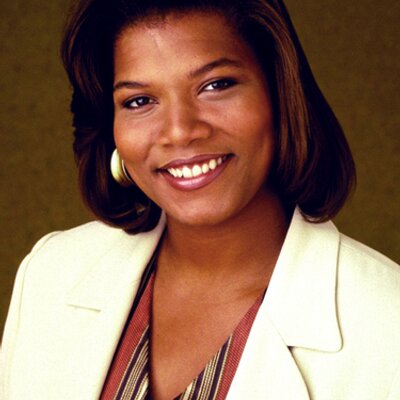 Proud alum of Howard University’s school of journalism, Khadijah James is the quintessential smart and a cool co-worker. You know, that one colleague you’re comfortable venting to when somebody takes your shrimp alfredo out the employee fridge? Yeah, that kind.The lead character from the hit show “Living Single”, brought to life by Queen Latifah for more than five years, led a small staff of journalists and photographers at her urban magazine, Flavor. I imagine Khadijah flawlessly shelling out edgy copy for global campaigns while on the other hand, trying to figure out why the hell she still lives with her cousin and childhood best friend. 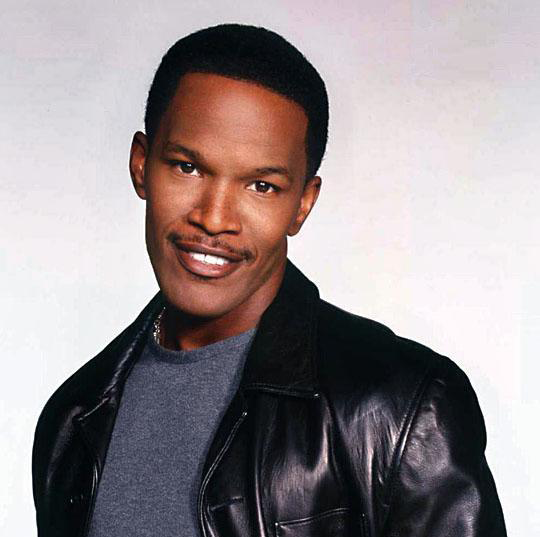 Ok, so I know I’m pushing it with this one (are jingle writers still housed in advertising agencies?) but hear me out! Who doesn’t love the silky vocals of Jamie Foxx, especially when it’s gently persuading us to buy the products we love?The oscar winner’s character, Jamie King, of the Jamie Foxx Show had just a dollar and a dream to make it as a big-time singer in Hollywood. Jamie (the fake one) took a job as a jingle writer at an agency in an effort to sustain himself while in pursuit of superstardom. So, I’ll ask again, who wouldn’t love to have Jamie as that lovable, ambitious, hilarious and musically inclined work husband? MADE by Jasmine Browley]]>

A Conversation with Travis Greene