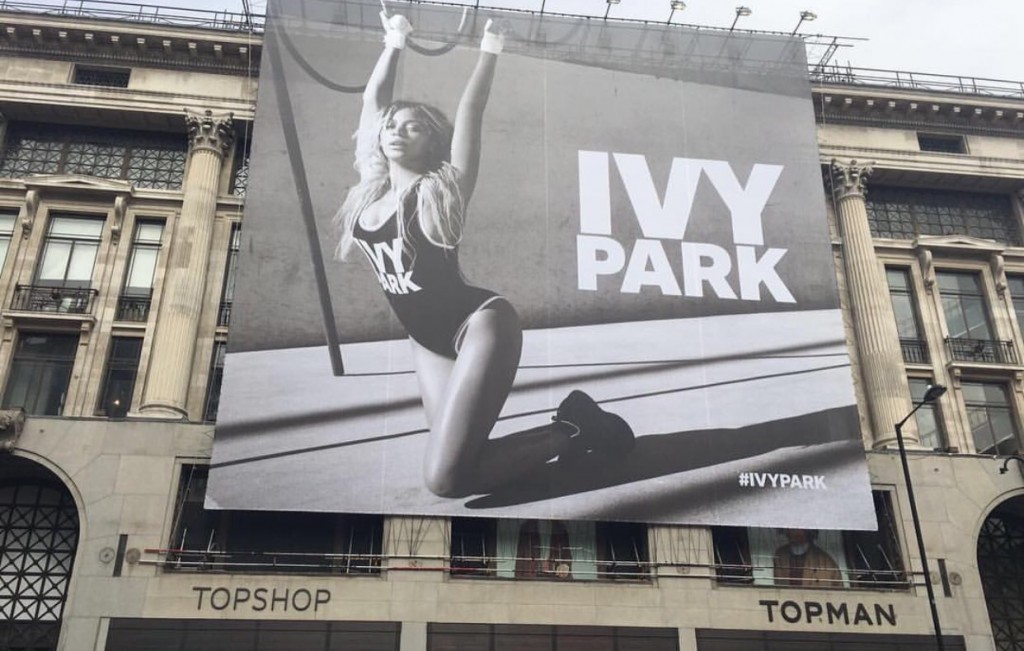 If you’ve been living under a rock, then you did not see the numerous headlines about Queen Bey launching an exclusive activewear line as her next means of taking over the world. Bey is no stranger to working up a sweat so it makes sense that the artist launched a line of functional yet chic attire to sport to turn next Pilates class, Soul Cycle session, or even just a simple day of errands to Trader Joes. The line will include the basics like sports-bras and breathable leggings. Fans are waiting on pins and needles for the exclusive Ivy Park trainers. Similar to Kylie Jenner and Rihanna, sneakers for women that are a hot trend for the Spring and Summer season. If the line, which will launch April 14th, was not enough then the album coming definitely will be the frosting to the history that Yonce just made by sealing a global deal with Elle Magazine gracing 45 covers with a 10 page spread in each issue. That’s more than a handful of advertising.

Other than it never being done before, the inked deal with Elle is global and offers a 10 page spread for every issue. No person living has graced this many covers within the same timeframe. Beyonce celebrated in true Yonce fashion emphasizing her daughters name, her lucky number 4, as well as her Houston roots in her commercial for the sportswear line. Elle editor and chief was proud to show off each cover on social media crediting Beyonce for being a creative person worth each cover from page to page. Bey will be the face on multiple countries for International readers of Elle. Grab your copy now!

Every since the deal has been released to the public, the Beyhive has buzzed about an album coming out,especially since the artist is going on her world tour. In true Beyonce fashion, her camp has been silent to all rumors involving a new album. We’re sure Queen Bey will make the world stop soon enough.

MADE By Xuxa Day 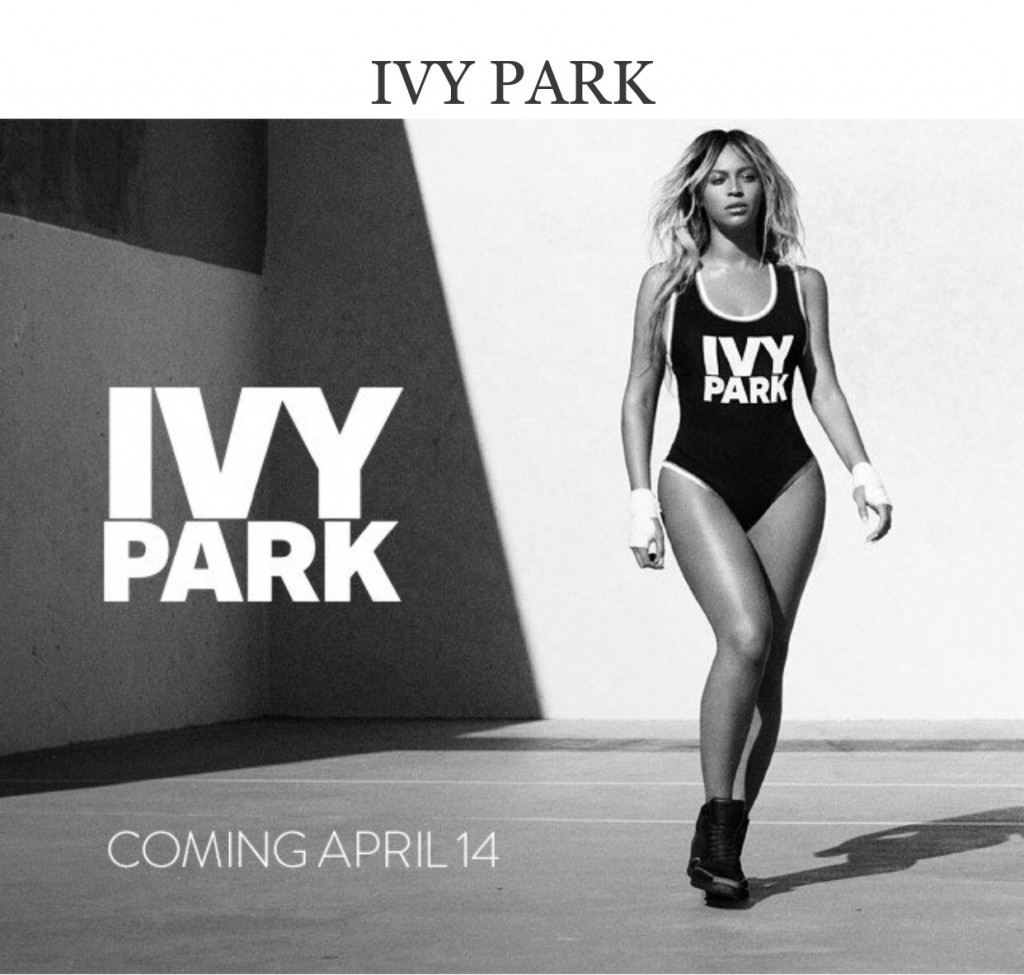 How One Turned a Tragedy Into a Successful Clothing Line