On the bright side, at least Jenna Bush Hager didn’t say “Hidden Fences in the Moonlight,” mashing together all three of the critically acclaimed movies about African-Americans that are in theaters right now.

I’m referring to that cringe-worthy moment at the Golden Globes when Hager, a correspondent for NBC’s “Today” show, mistakenly referred to “Hidden Figures” as “Hidden Fences,” something that the actor Michael Keaton also did later that same night. “Fences” is its own production, and it, “Hidden Figures” and “Moonlight” are all in the hunt for Oscar nominations, to be announced next Tuesday.

They tell unrelated stories in unrelated styles. And they’re not equally accomplished, not to my eye. “Moonlight” has a daring, a visual poetry and a jolting intimacy that lift it well above the other two. 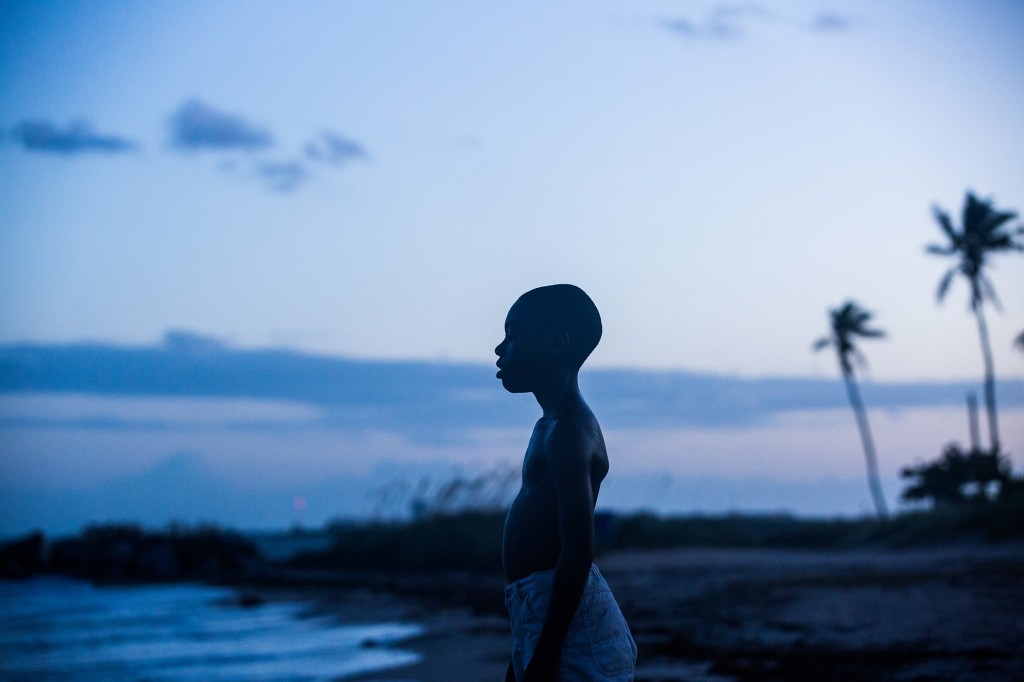 But they are indeed linked, because together they represent a real chance, after the #OscarsSoWhite outcry, for a bit of an #OscarsSoBlack correction, or at least an #OscarsMoreDiverse one. The number of nominations that these three movies do or don’t receive will be one of the main lenses through which the 2017 Academy Awards are analyzed, especially in light of this tense juncture for race relations.

The president-elect feuds in an unnecessary, undignified fashion with a hero of the civil rights movement. (Then again, the president-elect feuds in that fashion with a sprawling cast.) He built a political base partly on the lie that our first black president was born outside the country. Because of that and much more, many black members of Congress, among other Democrats, won’t attend his inauguration.

Race has already been a significant part of Oscar talk, with disputes about why Casey Affleck, the white star of “Manchester by the Sea,” is teed up for a best actor nomination (and, possibly, a win) when Nate Parker, the star and director of “The Birth of a Nation,” is almost certain to be passed over. Parker has been dogged by a long-ago rape accusation; Affleck has confronted more recent sexual harassment suits. Is it the difference in the allegations, in the quality of their movies or in the color of their skin that explains their divergent fates?

How to Get Away With the Perfect Summer: Music Festival Season

Will and Willow Introduce Summer ’16 at Roots Picnic