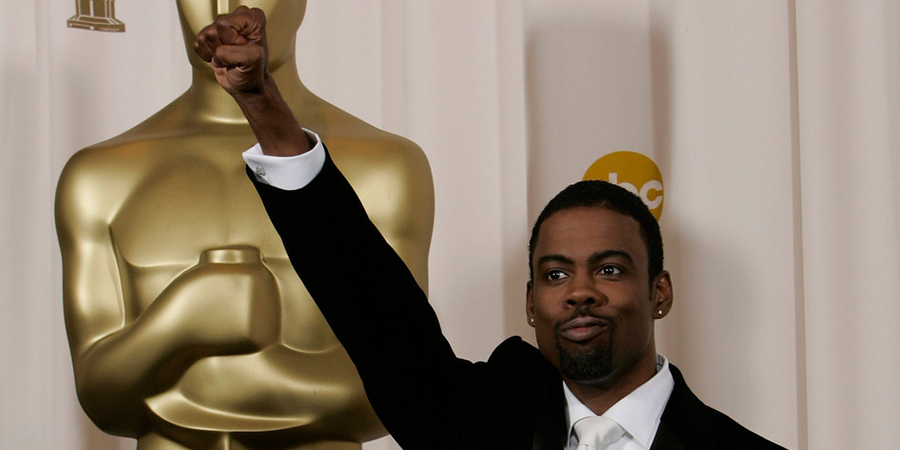 Host Chris Rock kicked off the 2016 Oscars with a highly anticipated monologue amid the #OscarsSoWhite controversy, taking multiple jabs at Hollywood’s culture. 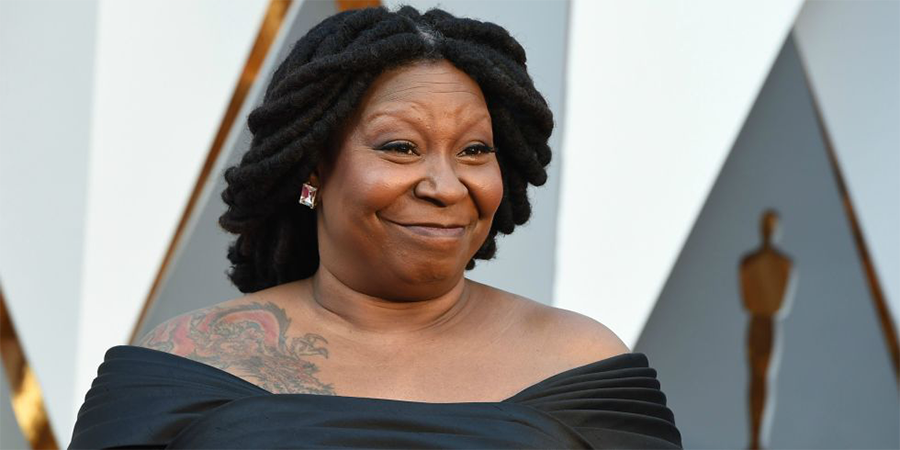 Whoopi Goldberg unapologetically showed off her massive shoulder tat and was mistaken as Oprah by Fashion and Beauty site, Total Beauty. 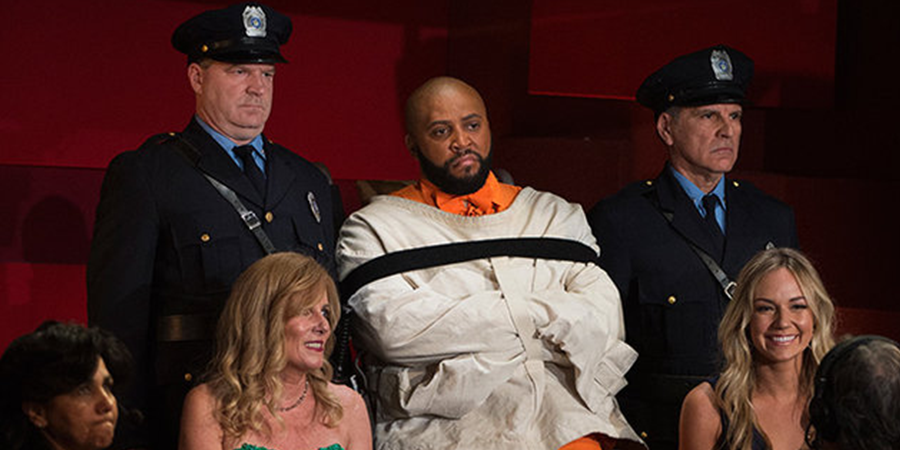 Chris Rock took a moment to call out some of the real-life inspirations for some of the Oscar nominees that were in the audience during the 2016 ceremony, including Joy Mangano (Joy) and Michael Rezendes (Spotlight).

He then got silly, also joking that Suge Knight from Straight Outta Compton was in the theater, before cutting to an actor playing Suge wearing an orange jumpsuit and cuffs. 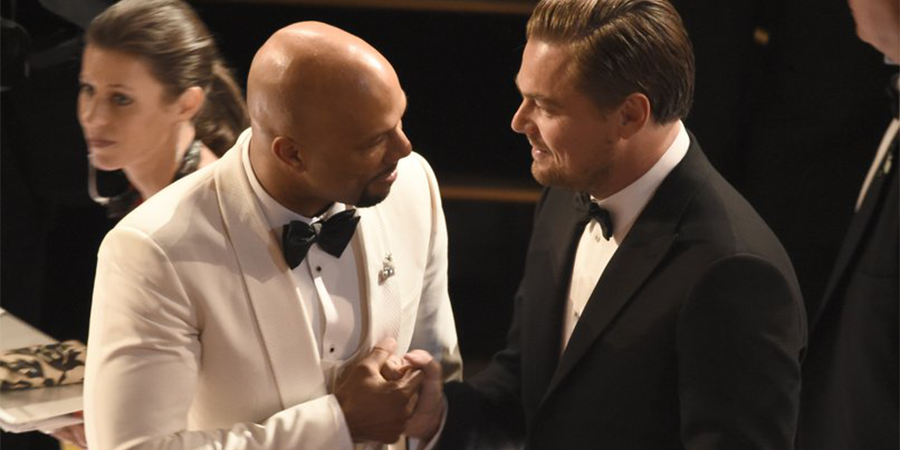 After years of waiting, Leonardo DiCaprio finally won an Oscar for his role in ‘The Revenant.’ He urged us not to take the planet for granted in a heart felt speech. Congrats Leo! You totally deserve it. 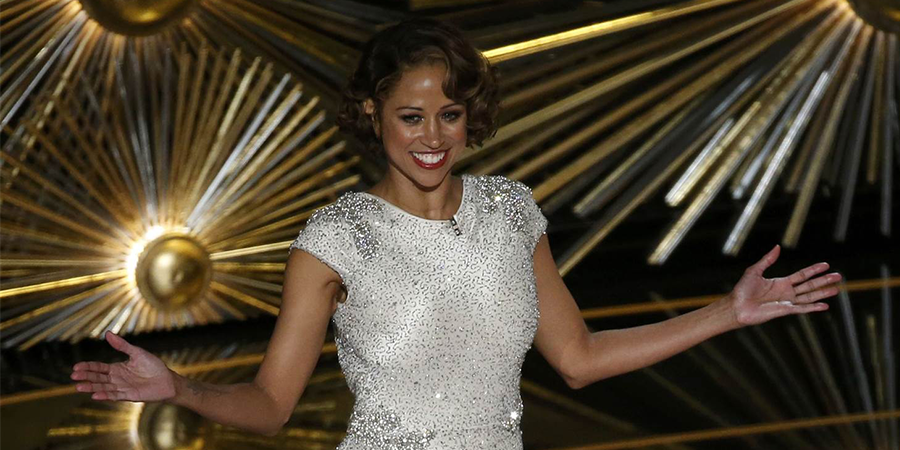 The Situationship Series Vol. 2: How to Navigate ‘Hey Stranger’ Season