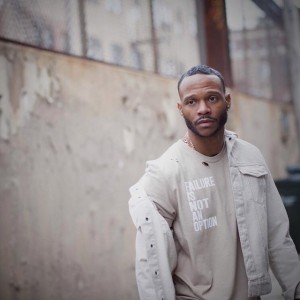 Imagine that your high school best friend was suddenly killed weeks before graduation. How would you cope with that loss? Would you grieve alone? Seek therapy? How about start a clothing line in his honor? Co-founder of RIO Clothing, Charles Harris, did just that and never expected his tribute would birth a successful business. He did, however, know that failure was never an option. 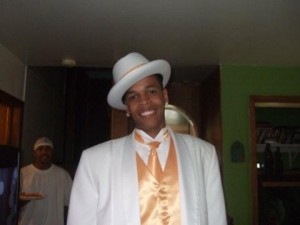 “It came out of nowhere,” referring to the death of his best friend, Mario Mcroyal, 18, after being struck by a drunk driver in 2007. The devastating news, however was the push he and Mario’s older brothers needed to monetize their keen fashion sense and their fallen friend’s positive mindset. “We knew that we needed to do something to honor his memory because he was too special to too many people not to,” he said. “So, we all brainstormed ideas and realized that the common denominator among all of our notes was Mario’s motto ‘failure is not an option’.”

A Business Is Born

The following year, as college freshmen, Charles and his friends-turned-business partners pooled their resources and created shirts, hoodies and accessories bearing the acronym FINAO (failure is not an option) in memoriam of Mario. What might’ve come off as merely a fashion statement to their peers was actually a strategic marketing tactic that eventually converted them into loyal customers.

“Since we were pretty popular on campus, we knew that what we wore would get attention easily,” he said. “Our friends essentially acted as our test group and we were the walking billboards.” 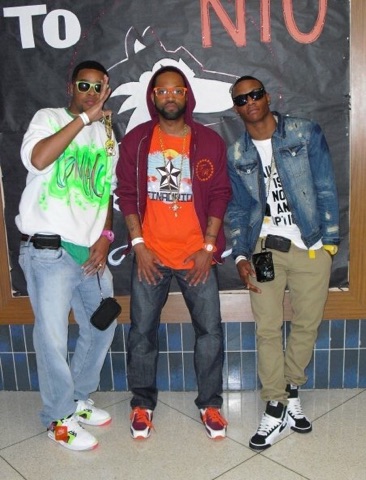 After receiving overwhelmingly positive feedback from friends and family, the FINAO team elevated their visibility by organizing college fashion shows and pop up shops, documenting each event via Facebook along the way.  “Even before it was widely used, we knew that social media was an extremely powerful marketing tool and if used properly, could propel our business to the next level.” He was right. Even without a website, the first few years of the line’s existence were quite lucrative. 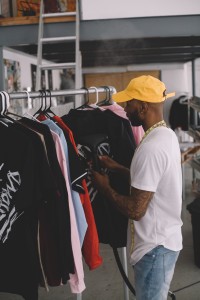 “We weren’t surprised by the support we received from those that knew Mario, but the love from the strangers? Wow,” he said. 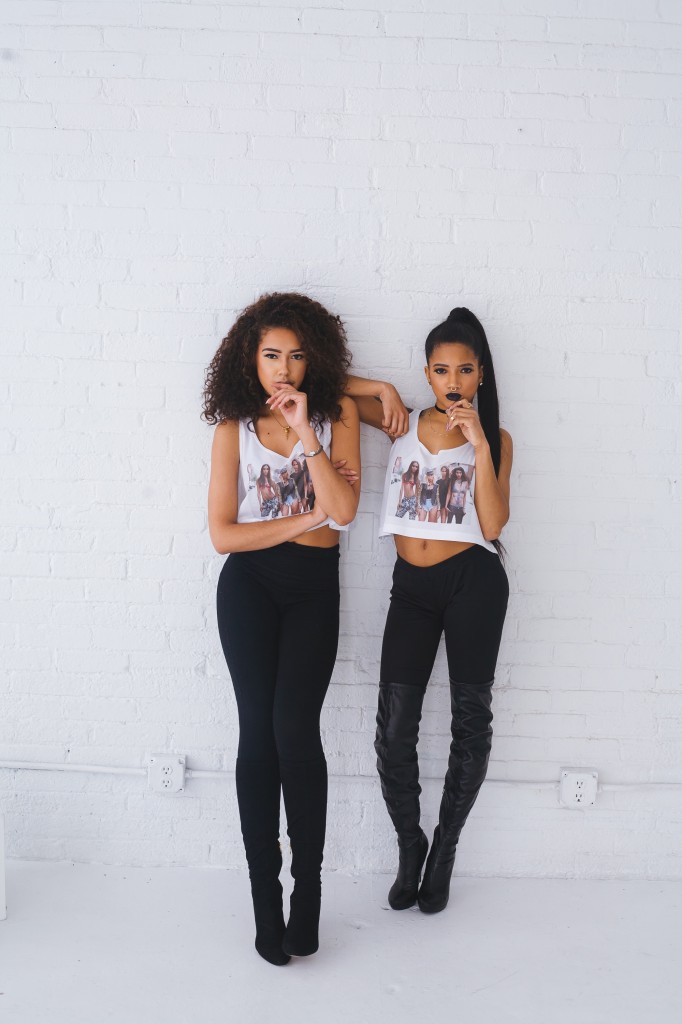 How To Make It Work

Although the line’s initial success was fairly organic, Charles kept a few principles in mind when expanding the brand:

1. Invest in a high quality website with user friendly e-commerce capabilities. Don’t cut corners when it comes to your digital presence.

“The main factor that distinguishes an online boutique from a lifestyle clothing brand is how the customer feels during and after the shopping experience,” he said. “Make it as easy as possible for them to view, buy and receive their items,” He added, “Make it impossible for them to not come back.”

2. Utilize your following. If you don’t have one, build one.

Early on, Charles and his team knew their friends personally trusted their taste in fashion and would more than likely support their business.

“We used our network to test our products and depended on word of mouth to expand our brand,” he said. “Don’t ever underestimate the power of your personal contacts.”

Although the line will celebrate its 10 year anniversary soon, it wasn’t without its challenges. A few years ago Charles and his business partners decided to back away from the line and focus on personal interests. 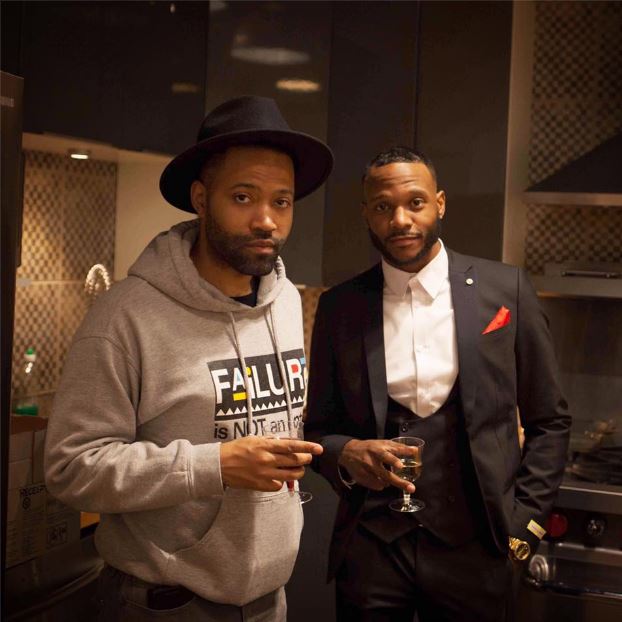 “All of us wanted to devote time and energy to our individual pursuits and were a little frustrated with the direction of the company,” he said. “But we always knew we would come back.” 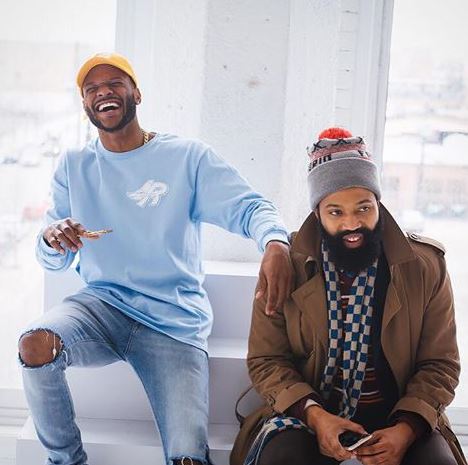 After a period of rebranding, what started as FINAOrio Apparel evolved into RIO Clothing. “We wanted to make sure the company reflected the period of growth we went through as men and truly convey the message we all subscribe to, which is Real Initiative Oriented,” Charles said when asked about the repurposed brand.

“No matter what we do, what we produce, where we end up, we just want our supporters to know that failure is not an option and anything is possible.”

Mented Cosmetics Founders Are Changing The Game In Beauty & Business