Bantu knots, wig units, and “boxer braids” have been major news spotted on almost every Instagram model and famed Kardashian. With the hairstyles that many of us have been wearing since hot comb and Dixie Peach days, it’s hard to decide whether you want to stand on a soap box or embrace the fact that the world is finally embracing a handful of Black Girl Magic. No matter where you stand on the fence, there’s now a spotlight on black hair and the globe is responding by putting its glamour on a pedestal. 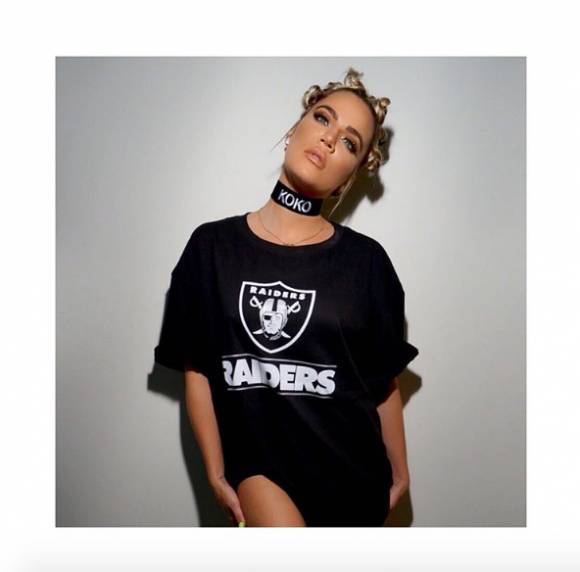 Bantu knots have always brought out quite a spectacle when they’re being rocked on Orange is the New Black or on the cover of I-D Magazine. Recently Khloe Kardashian was snapped by the paps wearing the same style that many naturalistas have worn as a protective style with an edge. The media went crazy about the Calabasas lady of leisure in blonde Bantus. The real dilemma came to light in the million dollar question: was this for fashions sake or to make an example? 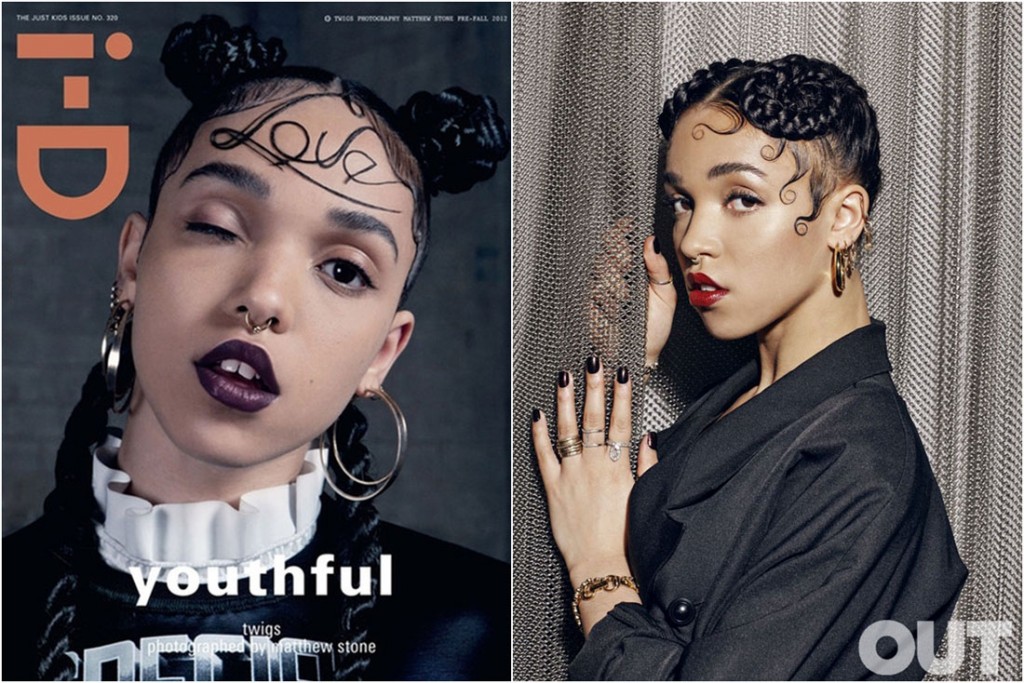 In the beauty industry, billions are made annually but it is a rarity to put a new face to the latest trend. Within the past several months, there has been a common factor that the latest trends have been influenced heavily by #BlackGirlMagic. Now we do not advise knocking any woman trying something new to make her feel pretty but following suit and dressing up a culture to be claimed as something original is not the same. It’s a double-sided topic – now that black hair is culturally accepted by the masses, is it an error to not acknowledge its origin? 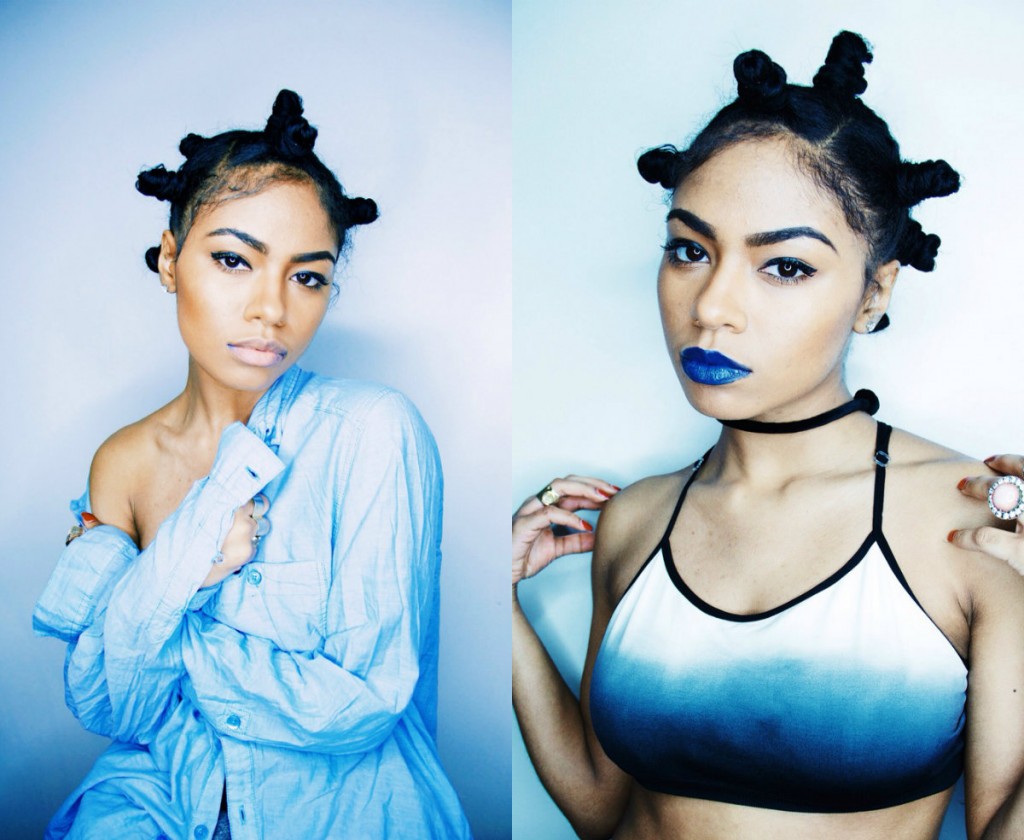 We’d like to hear your feedback on this beauty debacle.