We can all agree that there’s nothing better than seeing someone put their money where their mouth is, right? Especially when you throw in rich celebrities and a national crisis. #Flint, as we know, has the world watching since it’s water contamination tragedy made global headlines earlier this year. These celebrities have jumped into action to help victims and make a change.

The Detroit native decided to help out his neighbors with a $10,000 donation through his Sean Anderson Foundation  as well as launching the CrowdRise campaign, #HealFlintKids which is collecting money for the lead contamination victims in Flint. So far, more than 20.1k has been raised with donor incentives including VIP entry into his unannounced 2016 international tour. 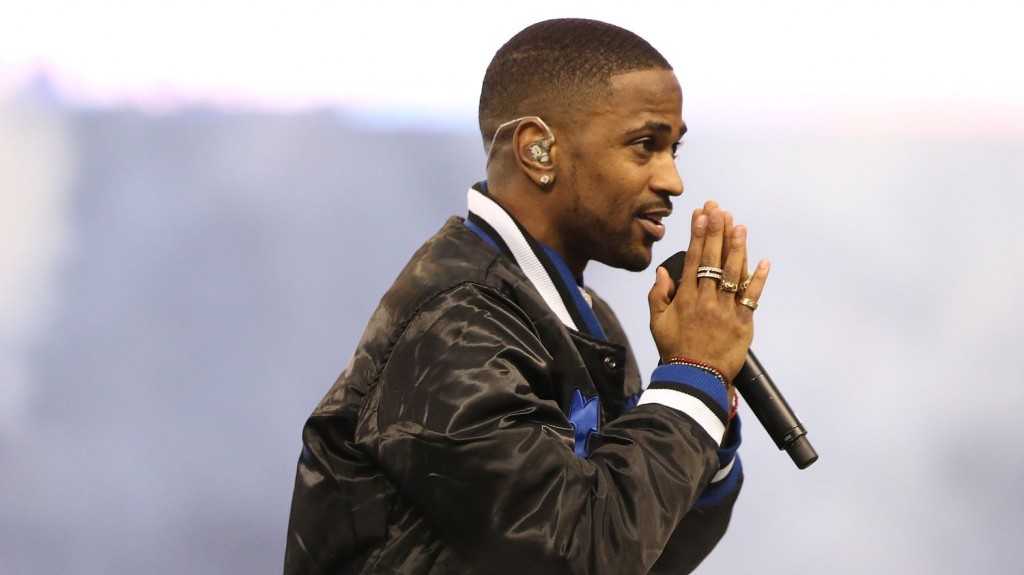 The legendary entertainer and philanthropist  donated 181,000 bottles of water to Flint, MI a few weeks ago and said she was motivated to do so because “I know what it’s like. You know, I grew up as a poor child. I know what it’s like to have no one care about you or to have no power,” during an interview with The View. 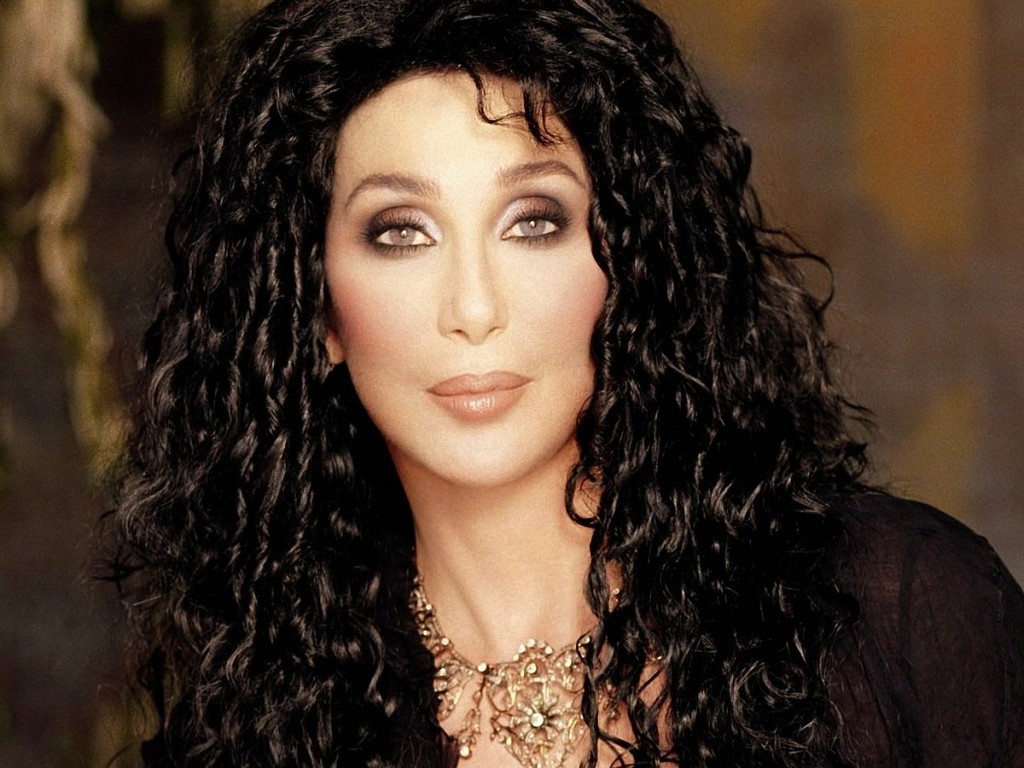 Despite ending 2015 with an ‘L’, this year is looking up for the Philly rapper. As a response to a really stupid Twitter beef with 50 Cent, Meek said he would donate 50k to Flint’s cause. 50 Cent has yet to match his offer. 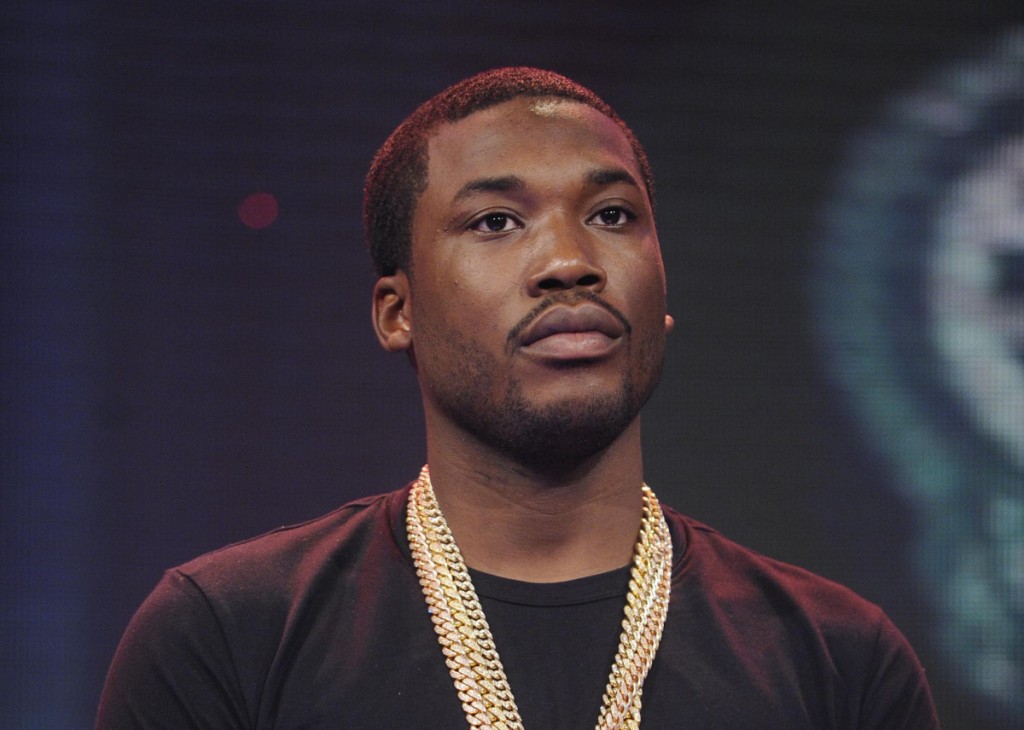 Last Friday, the 1990s rock band vowed to donate $300K to the United Way of Genesee County’s Flint Water Fund according to the Rolling Stone. Like Big Sean, they also encourage those who would like to assist to visit CrowdRise.com. To date, they’ve raised more than 350K. 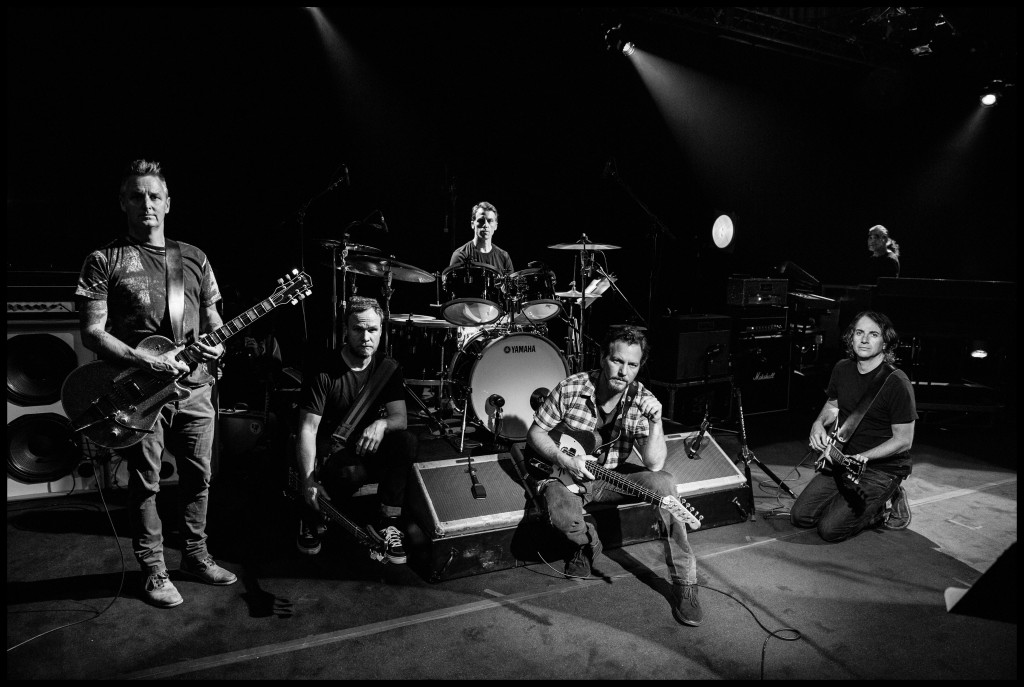 Rappers Wiz Khalifa and Eminem will join partial owners of bottled water company AQUAhydrate, entertainment mogul, Sean Combs and actor, Mark Wahlberg vowed to donate 1M bottles of water to the victims in Flint per an announcement made via their reps on January 25. There will be more than 5,000 cases delivered as soon as this Wednesday. 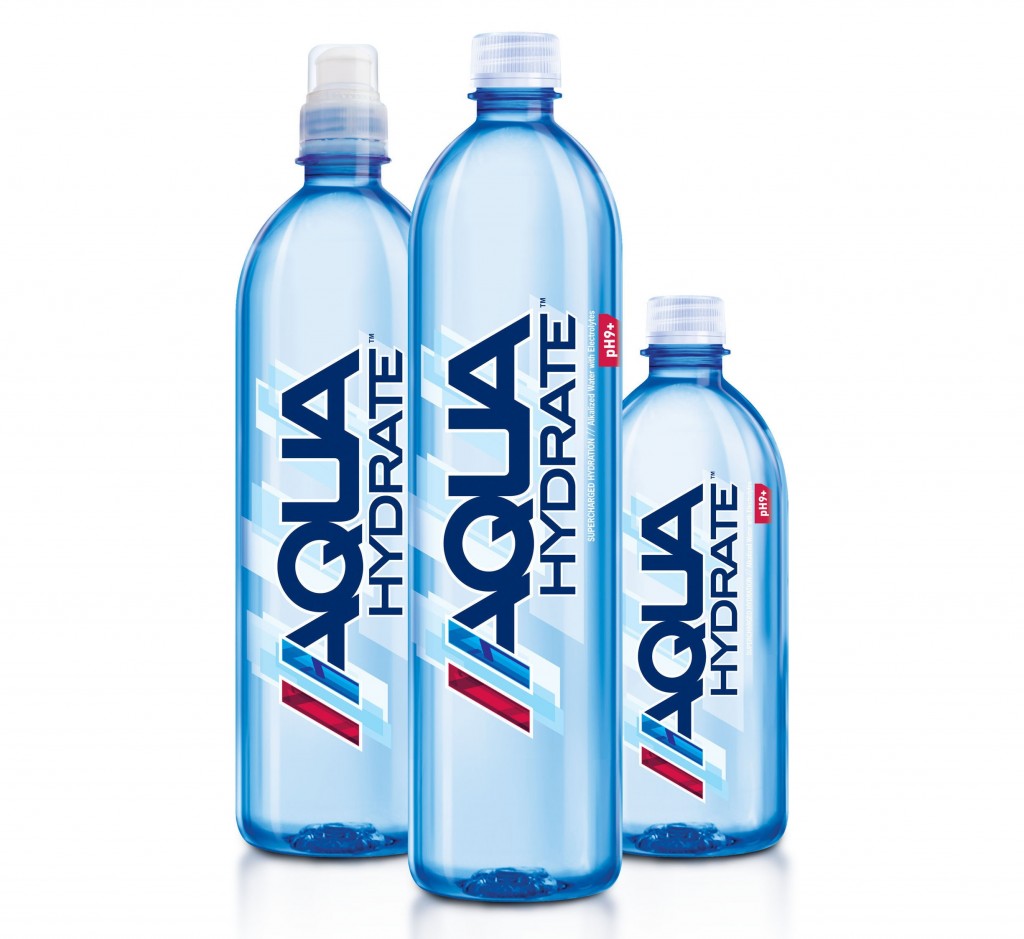 A celebrity in his own right (c’mon, you know it’s true), President Obama announced on Jan. 22 that his administration would be giving $80M to assist the city.  “Our children should not have to be worried about the water that they’re drinking in American cities,” President Obama said during a U.S. Conference of Mayors event at the White House. “That’s not something that we should accept.” 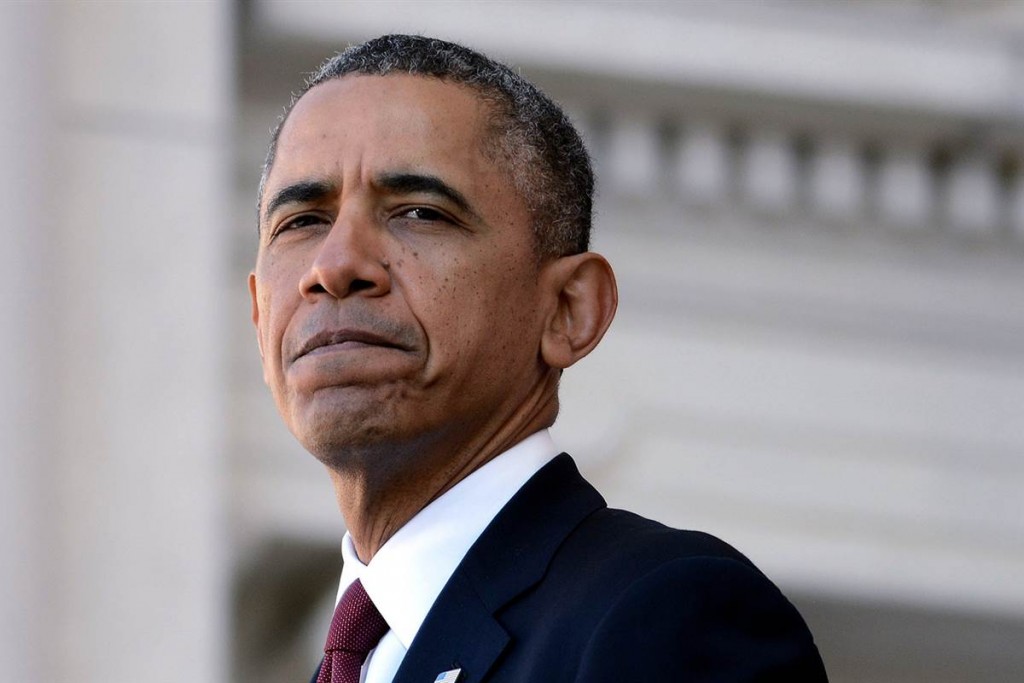 How To Find The Best Food When You Travel